The announcement of the new position for Alex Russo was made as the retailer unveiled its results for the past year, which saw UK revenue fall by 4%. 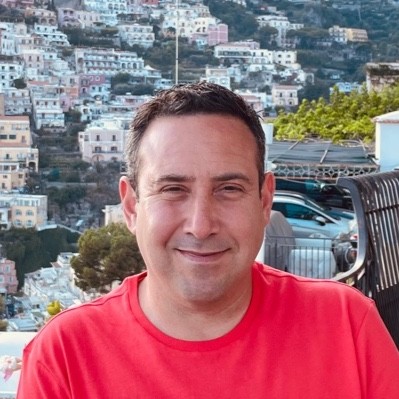 B&M has promoted chief financial officer Alex Russo to the role of chief executive, following the recent announcement that current CEO Simon Arora is to step down. Alex Russo, who joined B&M in October 2020, previously held senior positions at Asda, Tesco and Kingfisher, while he also worked in finance at Wilko. According to the retailer, his appointment reflects the outcome of a thorough assessment and external benchmarking process, which has taken place over the last six weeks.

The retailer is now said to be considering the most appropriate handover plan and timeline. In the meantime, both Simon Arora and Alex Russo will remain in their existing roles in order to minimise disruption to the business.

B&M chairman Peter Bamford commented: “Since joining the group, Alex has made a very positive contribution to the business. He has demonstrated strong leadership skills and a deep appreciation of the B&M culture and business model, making him the outstanding candidate for the role.”

Simon Arora added: “It has been an honour to lead B&M and together build such a large and popular retailer. I believe that Alex is uniquely well placed to continue B&M’s success and I will work hard to ensure a smooth transition.”

The appointment was announced as B&M unveiled its results for the year to 26th March, which saw Group revenue decrease by 2.7% to £4.6b, compared to the previous year. However, when compared to full year 2020, the figure represented an increase of 22.5%.

Commenting on the results, Simon Arora said: “The strength and resilience of our business model has enabled us to execute our plans well and continue offering compelling value for money to customers. As a result, we have sustained the step up in sales and profit compared to pre-pandemic levels. The retail industry is facing inflationary pressures whilst our customers are having to cope with a significant increase in the cost of living, making spending behaviour in the year ahead difficult to predict. However, we have seen before that during such times, customers will increasingly seek out value for money, and B&M is ideally placed to serve those needs. As such, we are well positioned to support the communities in which we trade and continue our long-term growth strategy.”