Disney claims that the scheduling overhaul is related to production matters rather than box office returns. 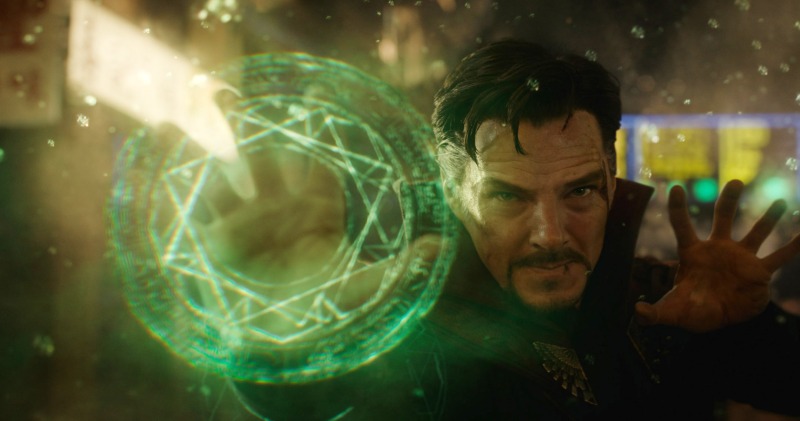 Delays have been announced to the release dates for Doctor Strange 2, Thor 4, the Black Panther Sequel and Indiana Jones 5.

Disney has moved Doctor Strange in the Multiverse of Madness from March 25th to May 6th next year, Thor: Love and Thunder from May 6th to July 8th and Black Panther: Wakanda Forever from July 8th to November 11th. This is alongside the Black Panther sequel jumping to November, The Marvels being postponed to early 2023 and Ant-Man and the Wasp: Quantumania moving from to July 2023.

Along with a complete rescheduling of its Marvel releases, Disney has moved the fifth Indiana Jones installment back nearly a year. The still-untitled film is now slated to open in June 2023, instead of July 2022.

The scheduling overhaul is reported to be related to production rather than box office returns, with the next Black Panther movie still filming in Atlanta and any production delay to a title in the Marvel universe causing a domino effect on the rest of the franchise.

Indiana Jones filming was put on hold after Harrison Ford sustained a shoulder injury on set in June, requiring the actor to take a break from filming. Production continued without the title character for some time, but many key scenes were obviously delayed.

Four untitled 2023 movies from Marvel have also been removed from the calendar, while one untitled Marvel movie has relocated from November 2022 to November 2023.

Disney has reaffirmed its commitment to the big screen with movies on schedule for the rest of 2021 set to play exclusively in cinemas for 45 days before moving to digital platforms. However,  plans for 2022 and beyond have not been confirmed.

See the updated release calendar below: