In this month’s letter from America, Rick discusses how independent retailers can take advantage of Amazon, citing the dilemma of the online giant’s existence as the elephant, no, the whale, in the room… 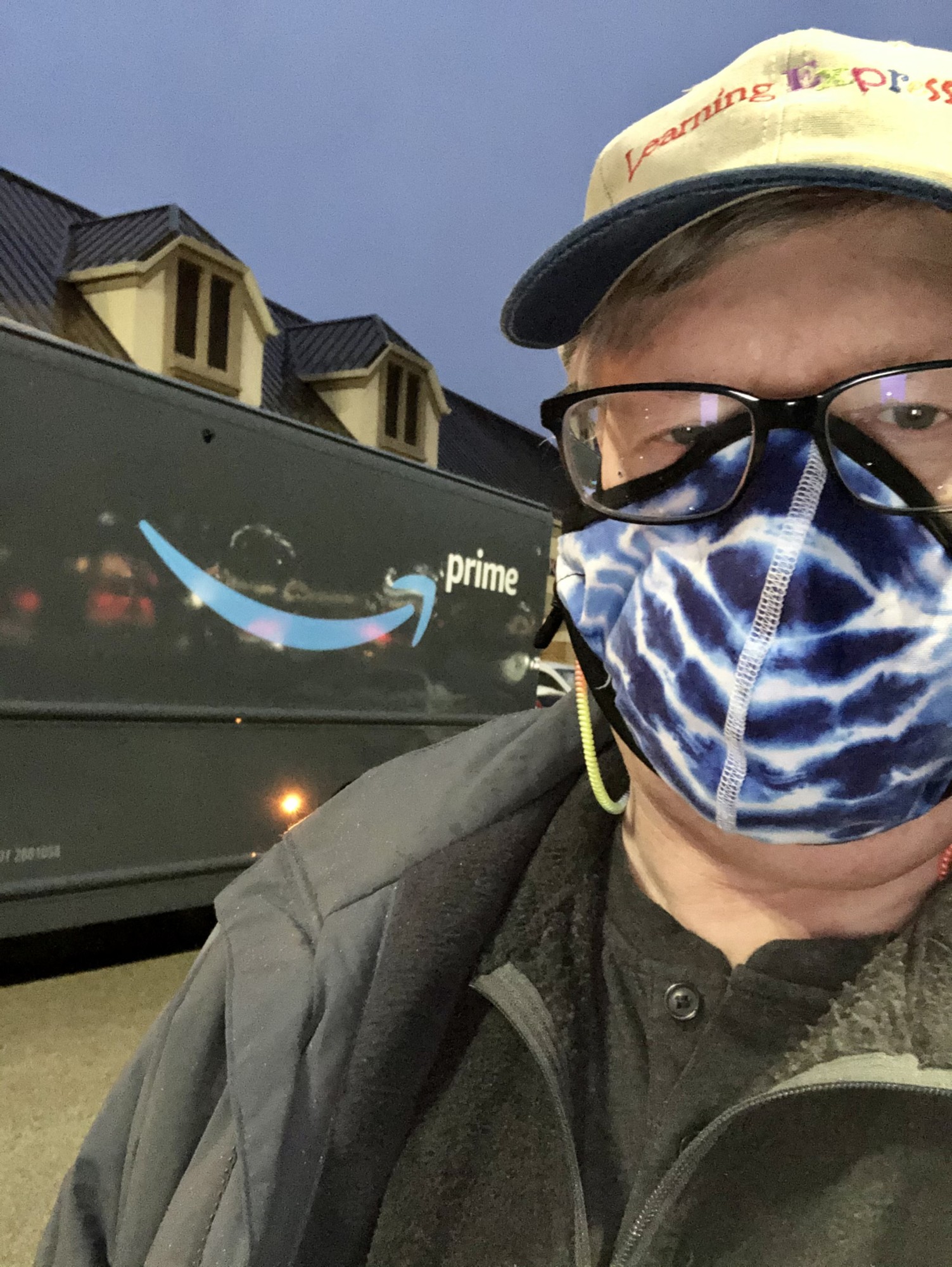 Each month, in a regular column, Richard Derr shares his experiences as a specialist toy retailer in the US. After 20 years working at A. C. Nielsen/D&B Research Company, Rick opened the first Learning Express Toys franchise in 1996 in the Chicago area, and then became a sub-franchiser, opening nine more stores. Although leaving the corporate environment behind, he has combined his expertise in data and numbers with a passion for the toy retail space.

This month, Rick discusses how independents must maximise the advantages of coexisting with Amazon, rather than simply trying to compete with it. Amazon is now part of our families, Rick notes. In the US, there are over 112m Prime service subscribers and this represents one of every two American households. Additionally, Prime membership is also synonymous with free shipping (even though subsrcibers pay a fee to be a member). The question he poses is, simply, how does one compete? 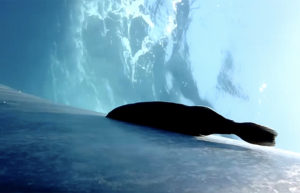 To find out how Rick believes independent retailers can work with Amazon, as well as complement the services the ubiquitous channel offers – and, importantly, to find out what all this has to do with whales – read the full article, which appeared in the Janury edition of Toy World here. Rick plans to follow up this article with further insight in his letter from America in our next issue, which will be published in early February.