Malcolm Cook to retire after over 40 years in toys

Popular toy stalwart Malcolm Cook will be stepping down from his role at Hauck, after representing the brand in the UK market for the past three decades. 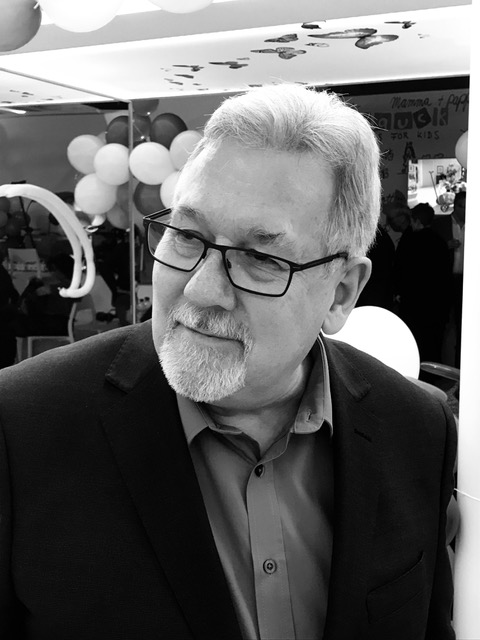 Malcolm Cook has decided that the time is right to retire – he told Toy World: “I turn 75 next month, so I think it’s time to move on.” Malcolm has spent well over four decades in the toy business, starting out at Tonka and moving on to a career which has included prominent roles at Schelhorn Toys and Peter Pan Playthings, where he became managing director during an extremely successful period for the company.

He left Peter Pan 31 years ago to set up his own business, Malcolm Cook International. A year after setting up the new venture, Malcolm picked up the Hauck account, which he has represented in the UK market ever since. Malcolm commented: “That long association means a great deal to me – as do friendships with customers and industry colleagues.”

I am sure Malcolm’s many friends within the toy community will join the Toy World team in wishing him all the best for a long and happy retirement.