Retail giants such as Amazon and Asda voiced their fears at meeting with government minister over the potential online sales tax. 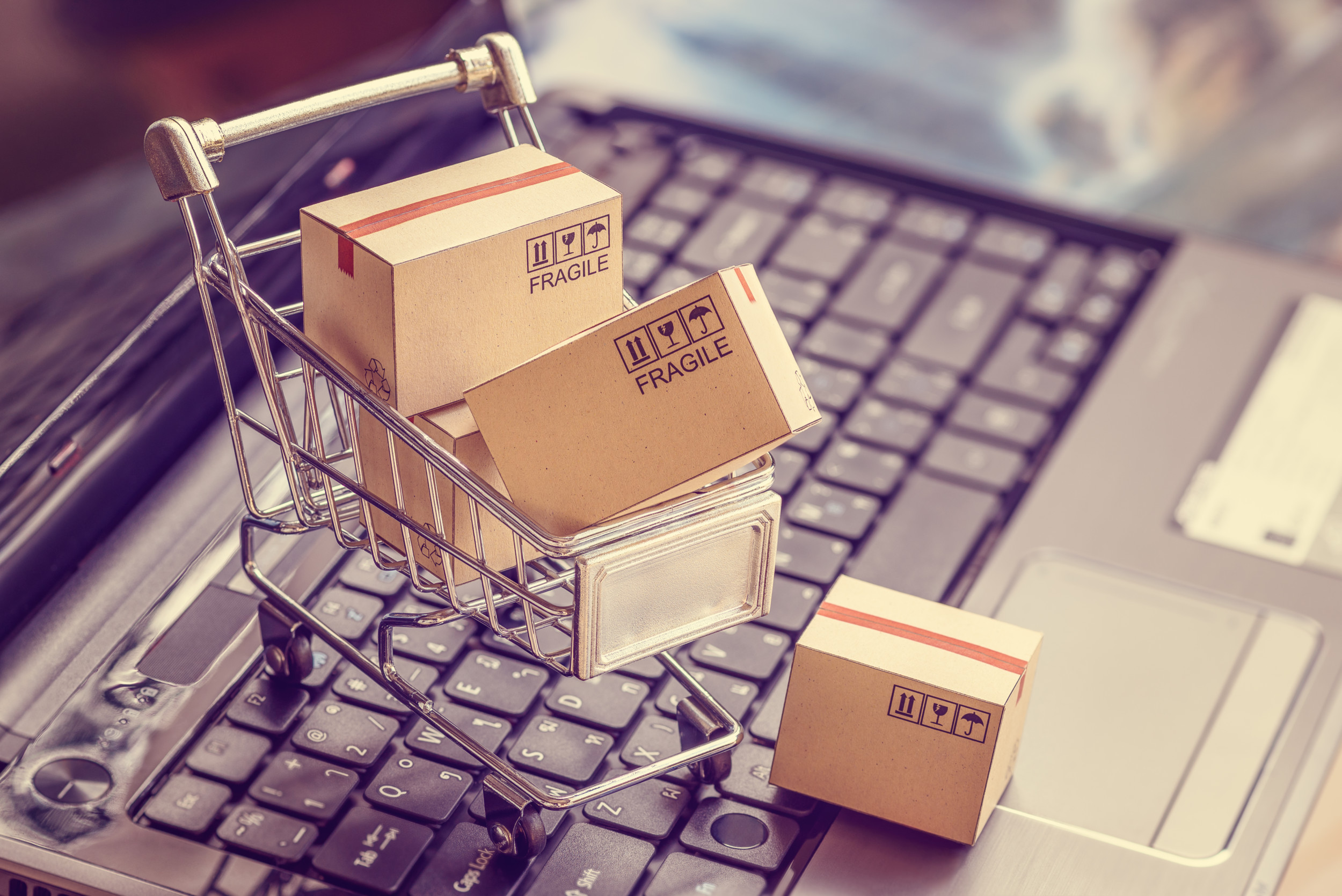 An online sales tax (OST) would cause significant harm to Britain’s 360,000 plus small to medium sized businesses, the world’s biggest internet retailer, Amazon, has warned the government.

As reported in Toy World last week, executives from a number of major retailers including Asda, Asos and Amazon met with Treasury minister Lucy Frazer on Wednesday.

Since the government’s consultation on such a tax closed last month, retail has been divided on the matter with businesses such as Tesco, Sainsbury’s, The Co-op, Morrisons and Kingfisher forming the the Retail Jobs Alliance, which is pro online tax, while John Lewis Partnership, M&S and Currys have argued against introducing the tax.

Sky News reported that John Boumphrey, Amazon’s UK country manager, told Wednesday’s meeting that a 1% levy would hurt the hundreds of thousands of SMEs that do business on its platform.

According to Retail Gazette, Asda and eBay are also understood to have told the government that introducing an OST will only harm retailers and shoppers already struggling to cope with rocketing inflation.

An Asos spokesman told Retail Gazette said: “Asos welcomes the opportunity to discuss concerns felt across the retail industry about a potential online sales tax. In our view, the last thing consumers need is an additional shopping tax that would further increase prices and hit people on lower incomes hardest.”

However, industry figures believe there is broad agreement across both online and physical store-owners that business rates need urgent and radical reform. If implemented, the OST would be used to fund reductions in the business rates for retailers with properties in England and to fund block grants for Wales, Scotland and Northern Ireland.

The Retail Jobs Alliance (RJA) has produced research showing that a reduction in rates for all retailers would result in a tax cut for 197,000 shops across the country. The alliance wrote to Chancellor Rishi Sunak to “make the case for an overall cut in business rates for all retail premises, (which) we are open to funding…through the introduction of a new online sales tax”.

The government says it is currently evaluating responses to its consultation on the introduction of an OST.

A Treasury spokesman said: “We recently completed our Business Rates Review which led to £7bn of support to reduce the burden of rates over the next five years and brought about reforms which will make the system fairer.

“We have not decided whether to proceed with an online sales tax. The purpose of the recent consultation was to consider the design options and economic impacts of such a tax, and explore the arguments for and against.”