Sambro has announced the appointment of Paul Blackaby following the departure from the company of Tony Hicks. 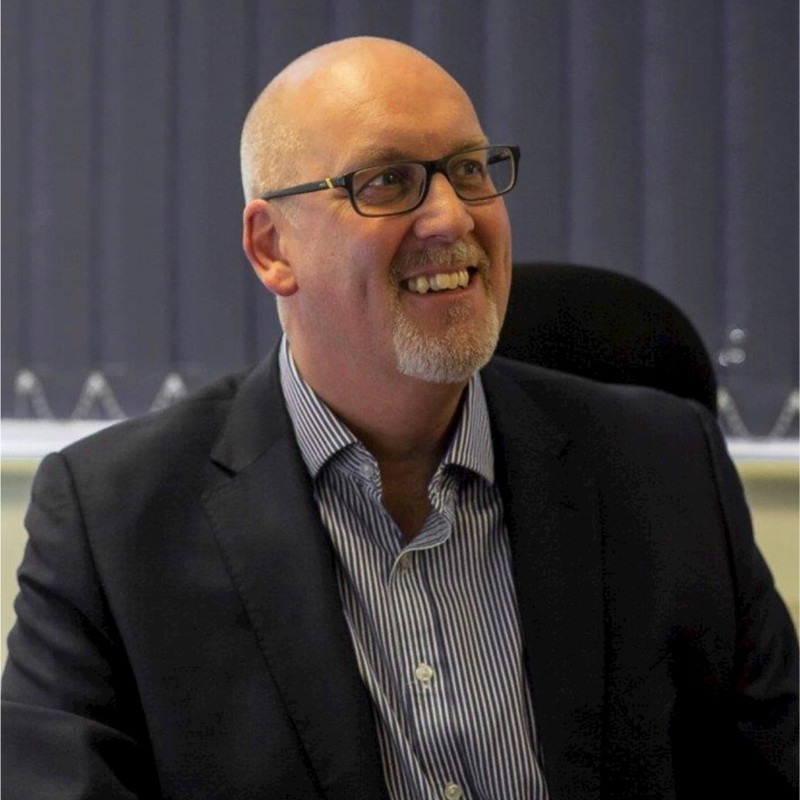 Toy manufacturer and distributor Sambro International Limited has announced the appointment of Paul Blackaby as its new chief executive officer. Former CEO Tony Hicks has left the company after less than two years in the role.

Paul joined the Sambro business in February 2020 as chief financial officer, bringing with him many years of experience in both the manufacturing and consumer goods sectors at a senior level.

The award winning, Manchester based business recently announced that it was assessing growth opportunities after securing a £13m funding package with its banking partner. Sambro achieved strong sales in 2020 despite the challenges of the pandemic and employs more than 90 people in its offices in Bury, Amsterdam and Hong Kong. A global supplier of licensed merchandise and own brand product, Sambro works with leading entertainment companies to produce bespoke products across a host of product categories, partnering with leading companies such as Disney, Nickelodeon, Mattel and Hasbro as well as producing its own branded ranges such as XOXO and Puzzle Palz.

Paul Blackaby commented: “I am completely delighted to be given the opportunity to lead this fantastic business and terrific team through its next stage of development. There has been some great work undertaken in recent years which we will harness and build from – we are all excited about Sambro’s future”.

For more information on Sambro, see the company website here.