Pop-up shops will appear in Harrods' toy department until 2nd November, and Selfridges London, Manchester and Birmingham until 18th December. 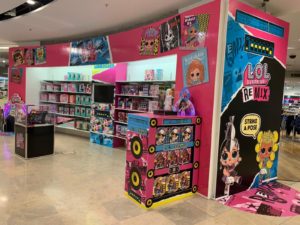 The Harrods pop-up will showcase the range within its toy department until 2nd November, while pop-ups at Selfridges London, Manchester and Birmingham will remain in place until 18th December. The takeover features the full Remix range including the L.O.L. Surprise! Remix O.M.G. Fashion dolls, Hair Flip dolls, Remix Pets, 2020 Collector doll, and two play sets; Remix Super Surprise and Remix O.M.G. 4-in-1 Plane.

Fans will be entertained and encouraged to interact with the pop-ups via giant versions of the Hair Flip and Pets boombox packaging, motion-activated displays that play the new L.O.L. Surprise! single 'Crew Remix', and large scale TV screens that loop a preview of the new range.

Elsewhere, a number of impactful FSDUs, POS and pallet displays will be hitting retail over the next month, including Smyths Toys Superstores, Ken Black, Asda, Sainsburys, Tesco and wider independent toy stores. 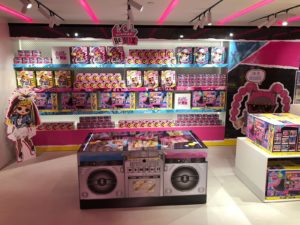 “This spectacular series of pop-up shops and in-store displays, combined with major activity across TV, PR and social media, is the perfect way to launch Remix to our target market with a bang," said Samantha Wilson, UK marketing director for MGA Entertainment. "We believe this will be the winning combination to build anticipation and excitement for Remix ahead of the Christmas period, driving sales as the brand continues to captivate children’s imaginations throughout the UK and beyond.” 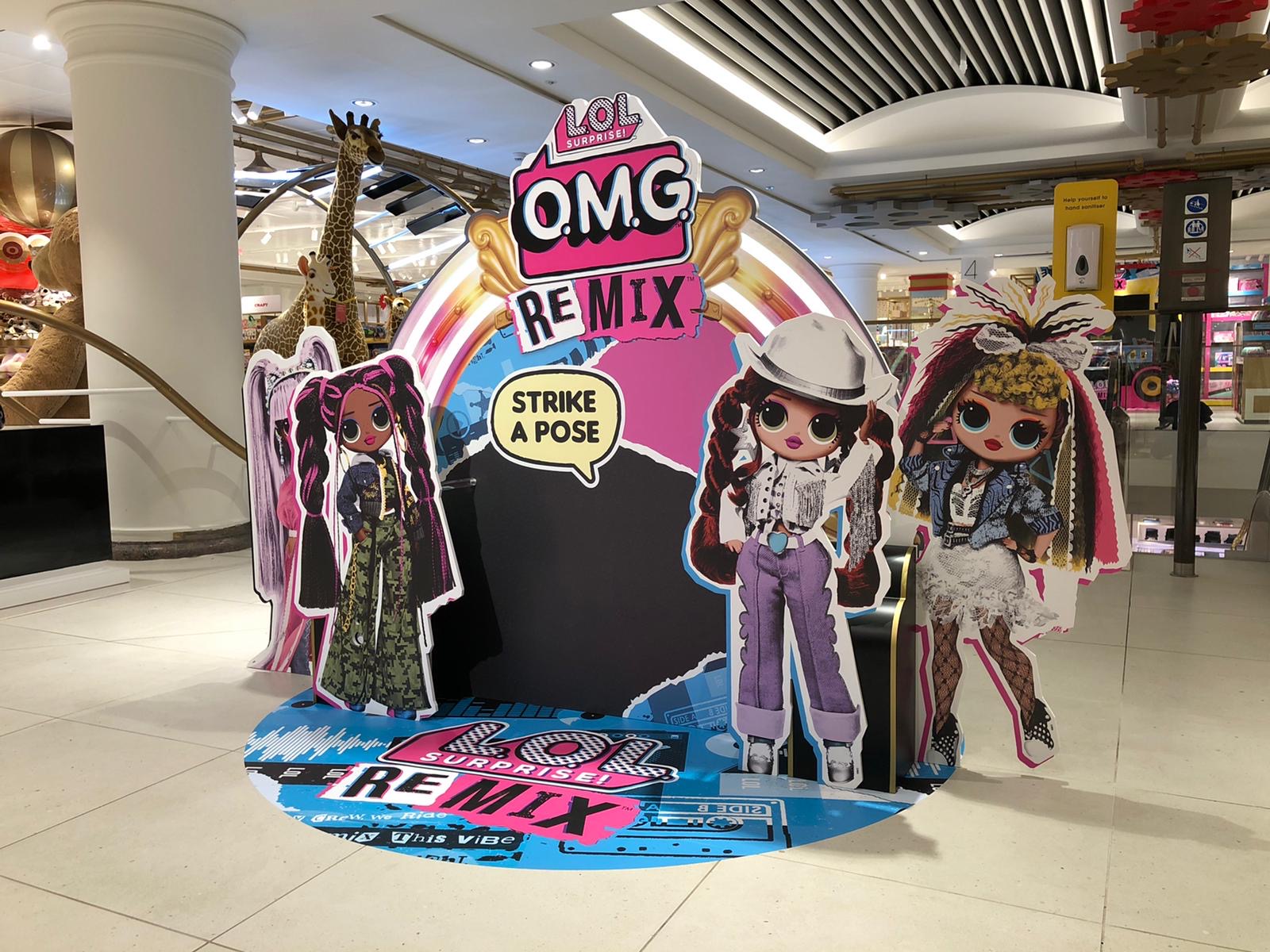