Zuru and Toi-Toys have agreed to end all pending litigation matters between them with a global agreement in place. 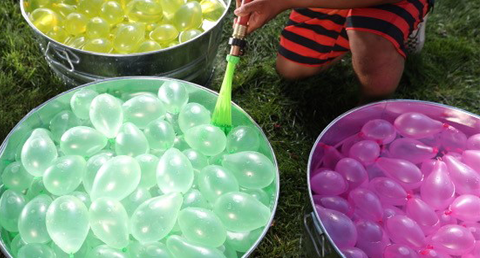 Zuru and Toi-Toys have agreed to end the dispute surrounding the sale of Toi-Toys’ “Water Bombs”, which competed with Zuru’s Bunch O Balloons product. Toi-Toys has agreed not to sell its “Water Bombs” product in 48 countries around the globe. The global agreement includes the US, member states of the EU, Australia and other Asian as well as African and South American countries.

The litigation between Zuru and Toi-Toys covered patent, design and unfair competition claims. In that regard, Zuru asserted intellectual property and industrial property relating to its Bunch O Balloons product against Toi-Toys. The cases between Zuru and Toi-Toys were brought in the Netherlands, before the EUIPO and in Germany, in the courts of Duesseldorf and Berlin.

In 2017, the parties initiated several legal proceedings against each other; Zuru claiming infringement on its alleged IP-rights by Toi-Toys and Toi-Toys challenging amongst others the validity of these alleged IP-rights.