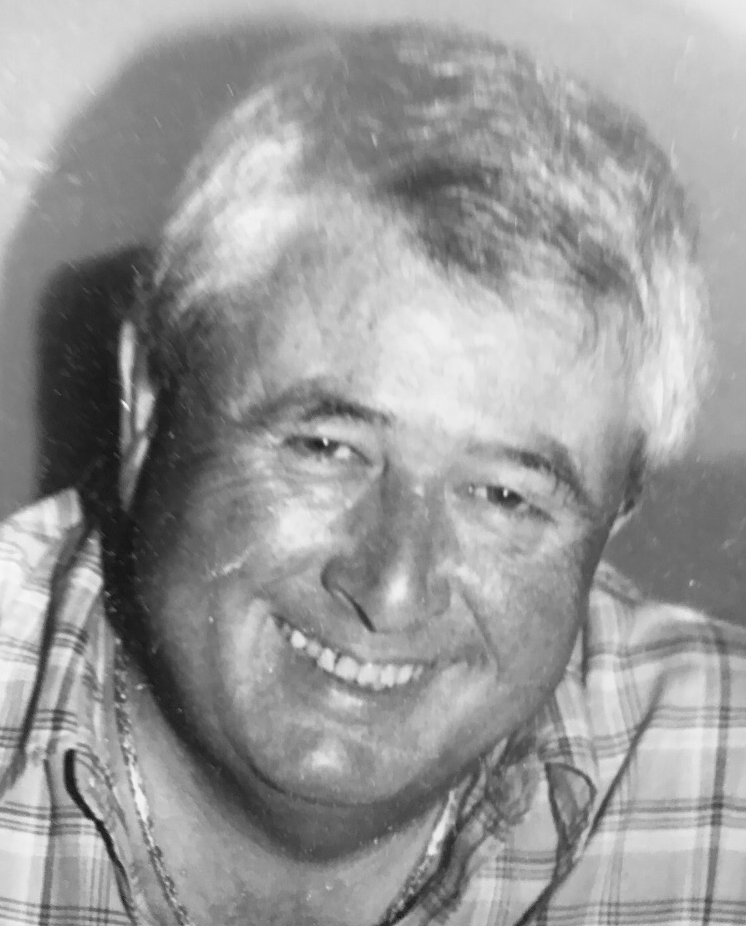 Toy World is sad to report that Glyn Davies passed away in Liverpool on November 20th, after catching coronavirus. Glyn had turned 70 in July.

Glyn worked in the toy trade for many years as a rep and national account executive for several toy companies, including Blue Box, Rainbow, Mondo and Fisher Price. His final role of a long and distinguished toy trade career was at Bandai. Julian Boyers, former managing director at Bandai, commented: “I was deeply saddened to hear of Glyn’s death, which happened very quickly and unexpectedly. I had known Glyn for many years and made his acquaintance while attending numerous stock rooms and trade shows in our early toy careers. Glyn was quite an extrovert, always ready with a joke (I remember him turning up at Manchester airport, en route to New York toy fair, wearing a pair of flip flops, as if to go on the beach) or to recount a story. Together with a lively personality, this made him a natural salesman. Apart from his love for his family, his other lifelong interests were Tranmere Rovers football club and visiting the casino for a flutter at the tables. Glyn was another character that the toy trade will miss but never forget.”

Glyn’s daughter Lisa told Toy World: “Dad loved working in the toy trade. He had so many great memories of all the people he met and places he visited along the way.”

Our thoughts are with his family – his wife Liz, daughters Lisa and Rachael and granddaughters Amelia, Sophia and Emily.