Andrew reached the end of his gruelling challenge after four days and was welcomed by members of the Toy Trust team at BTHA headquarters. 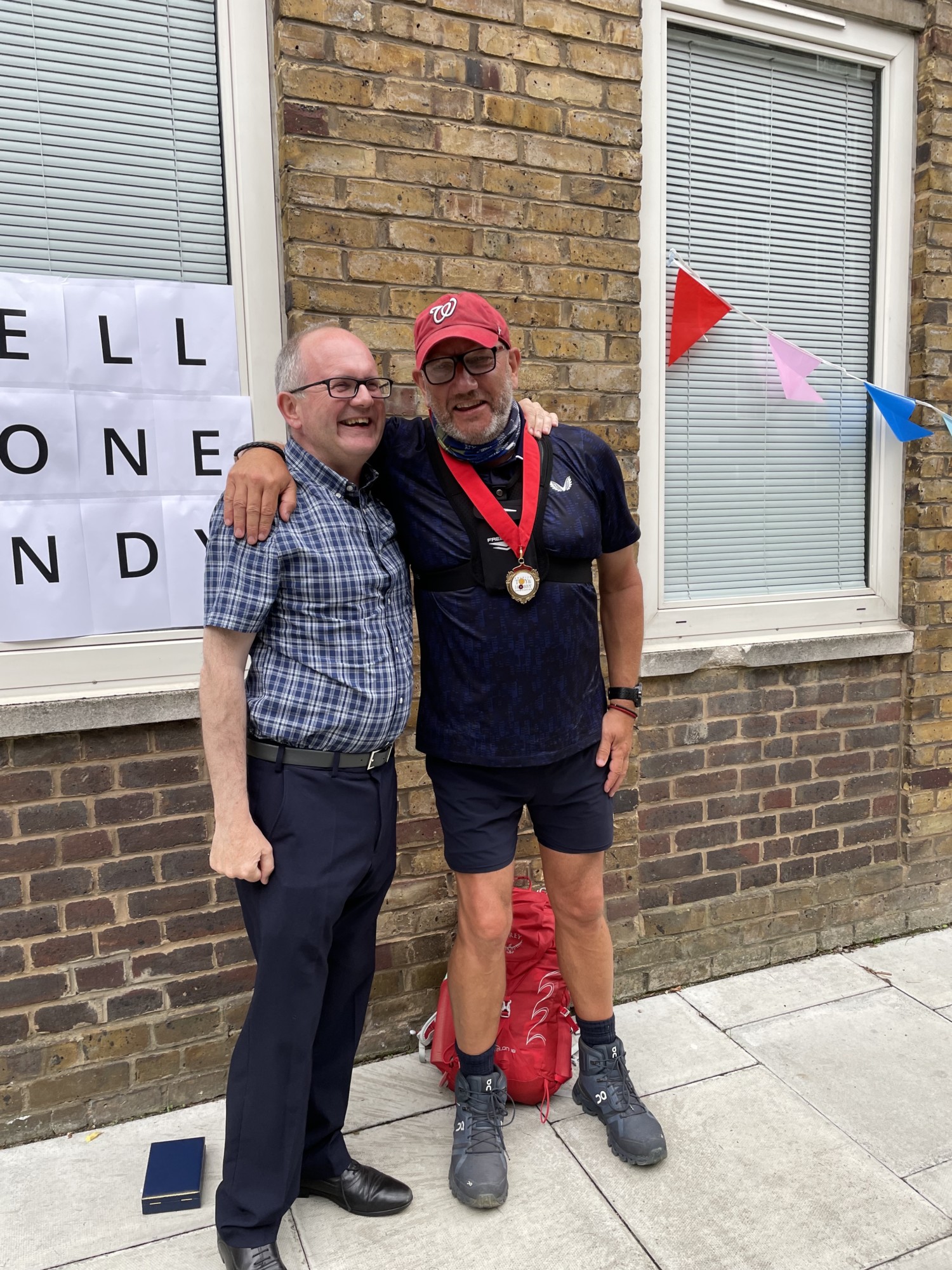 Marking the end of his tenure as BTHA Chairman and at MGA, Andrew took on the challenge of a 110km walk from the MGA offices in Milton Keynes to the BTHA HQ in Central London, following the path of the Grand Union Canal. Facing scorching temperatures for the first three days and rain on the final day, Andrew completed the walk in an outstanding four days – an amazing achievement.

Andrew’s fundraising has already exceeded his £10,000 target, thanks to the generosity of colleagues, friends and the wider industry, several of whom turned out to accompany him on parts of the route.

The endeavour is raising money for both the Toy Trust and Fence Club equally, both of which are charities close to Andrew’s heart and which both provide support to many small children’s charities across the UK. The Covid-19 pandemic saw a massive drop in fundraising opportunities for many charities that don’t receive government funding, making organisations such as The Toy Trust, and the Fence Club all the more important to many of these smaller foundations. As an industry dedicated to children’s happiness, these organisations both agree it is critical that support is given wherever possible. 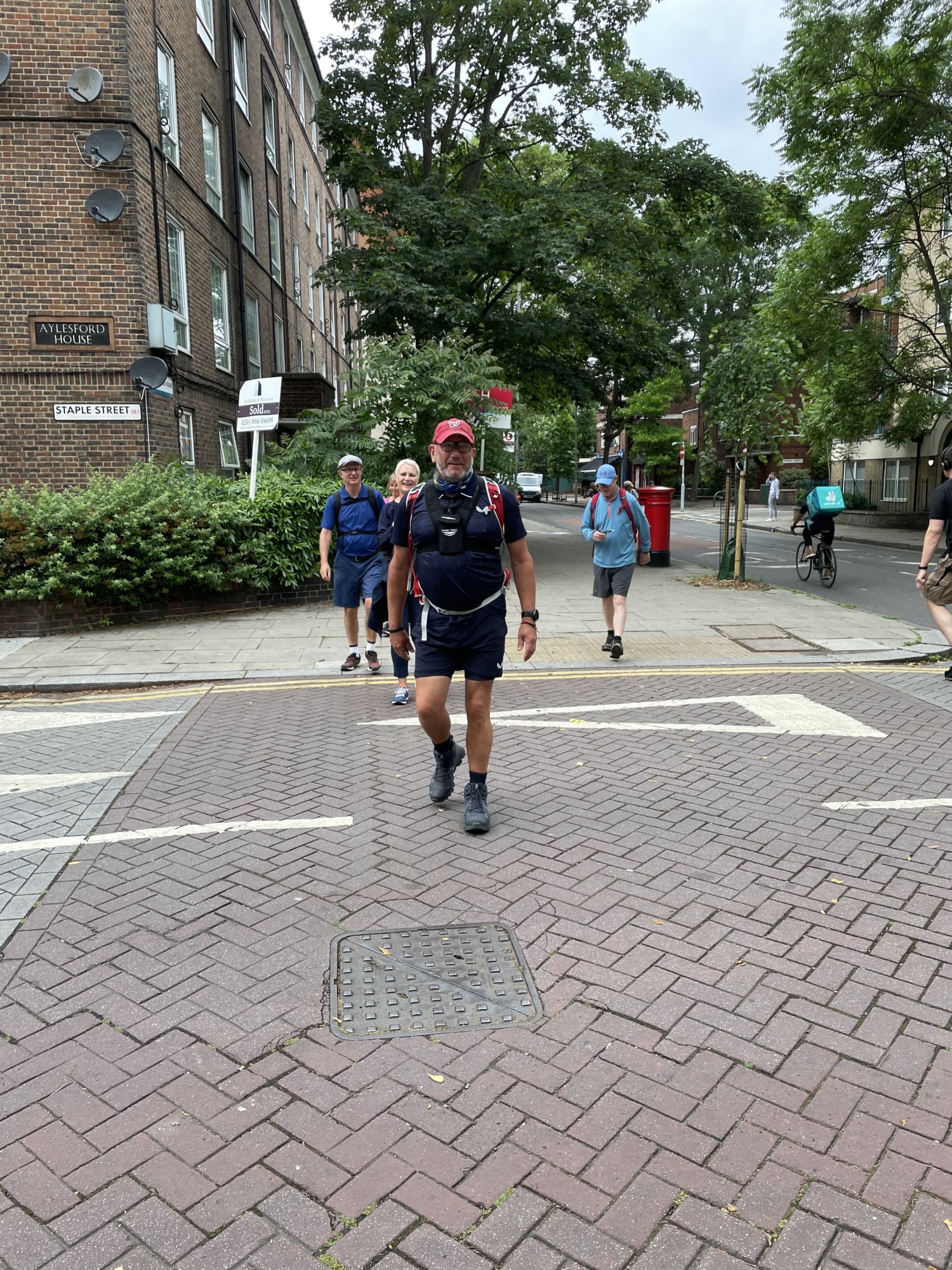 Graham Canning, Toy Trust Committee chairman said: “Andrew’s personal commitment is a real inspiration. To walk 110km in four days is a fantastic achievement and we at the Toy Trust Committee are so grateful for his incredible fundraising which will provide much needed support to the UK based children’s charities we are helping this year. He has approached this challenge with passion and enthusiasm, and this to me is the real spirit of our industry. My thanks once again to Andrew for all he has done on behalf of the Toy Trust.”

Andrew himself commented: “This challenge has, for me, always been ‘all about the kids’ and raising as much money as possible for the inspiring children’s charities the Toy Trust and Fence Club support. My heartfelt thanks go to all those that have joined me at certain points during the walk; this has provided me with great company, encouragement and plenty of laughs. I am not so thankful for the blisters! To be able to give something back to the industry that has given so much to me is amazing, and to have smashed the £10,000 fundraising target is unbelievable. Thanks to all for their support once again.”

There is still time to add your support and make a donation via Andrew’s fundraising campaign page here with all funds raised going on to support disadvantaged children around the country. 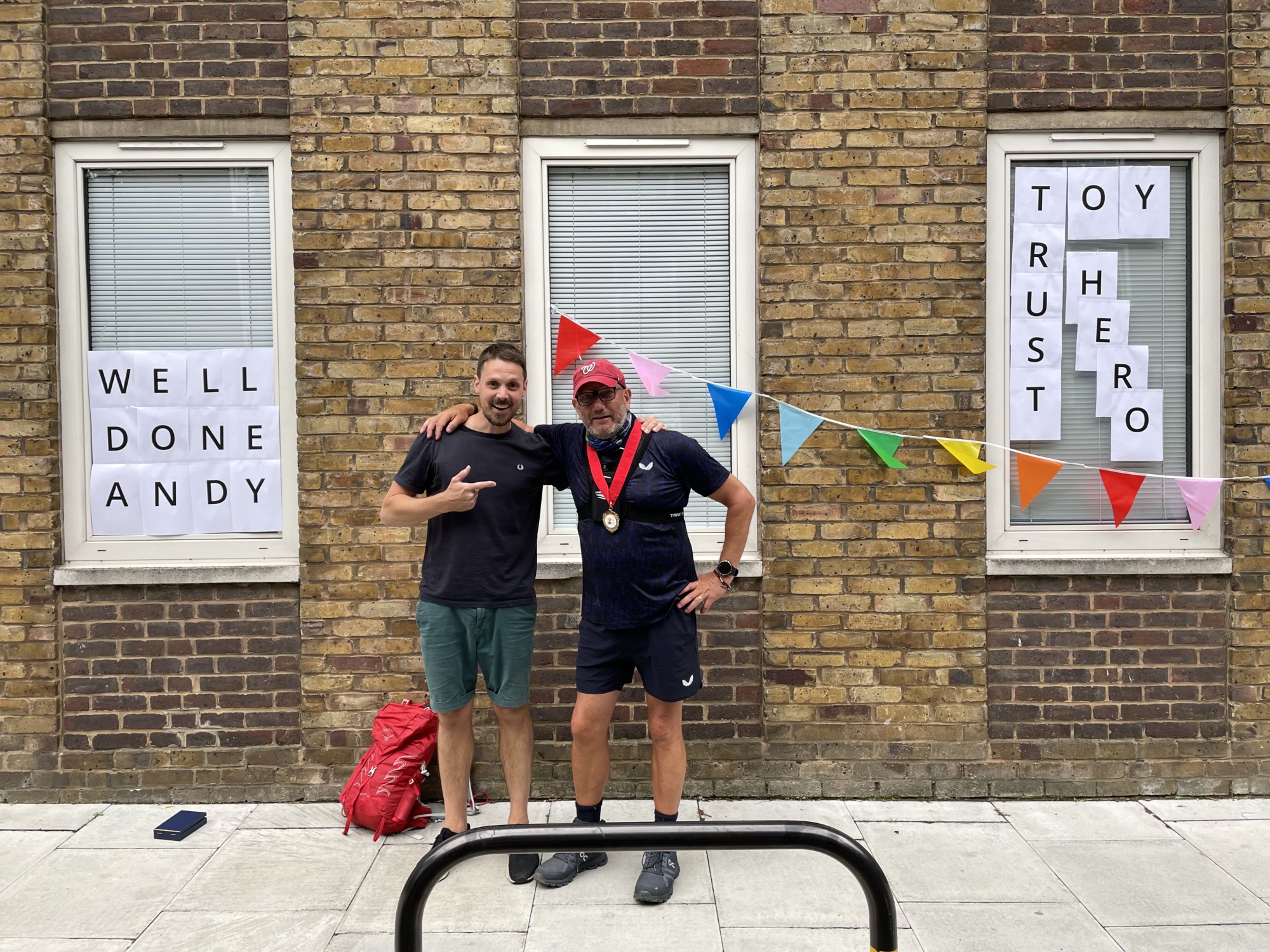