Special editions of the original dolls will feature their first outfits and accessories, with more lines to be added going into the autumn. 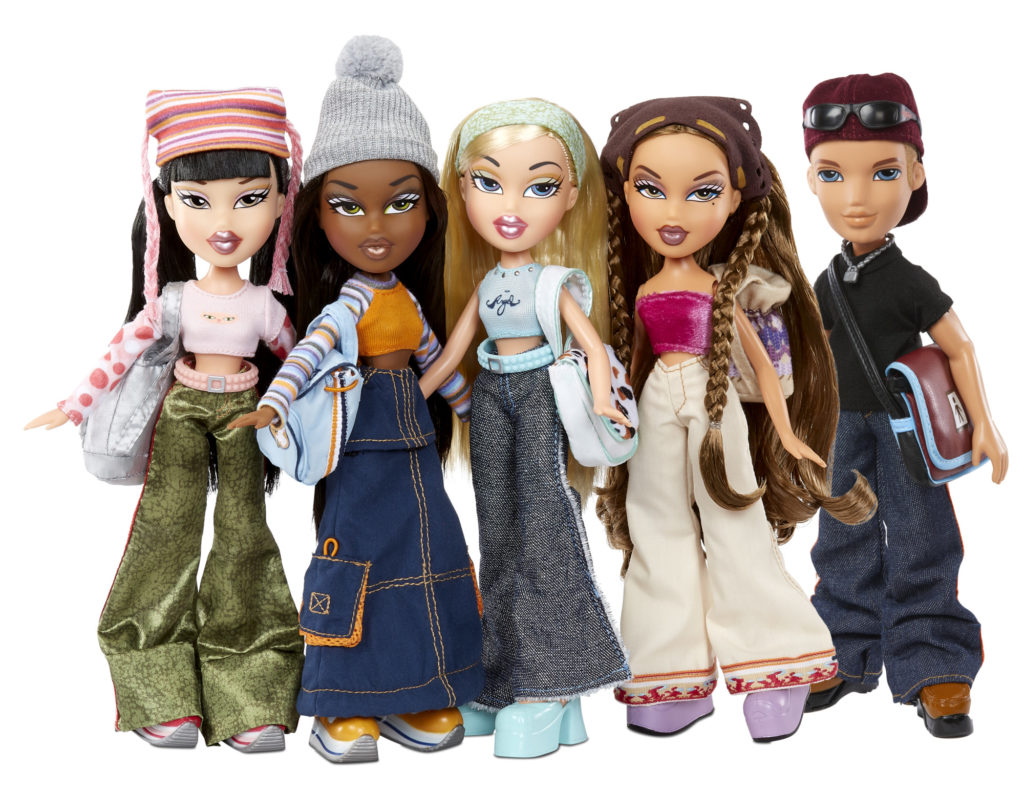 MGA Entertainment has announced that Bratz is making a comeback with a line of special editions to mark the 20th anniversary of the fashion dolls.

The new dolls are part of a year-long celebration which will highlight the cultural impact Bratz has had on fans. As the first dolls to create a cultural shift, introducing diversity and cutting-edge style, fans of the brand can revisit their favourite Bratz doll online and in stores.

More lines will also be added going into autumn, including Bratz Rock Angelz. The addition of Roxxi to the core four dolls follows a popular vote by fans for the character’s return. Each doll comes with her own guitar, microphone, and microphone stand.

Despite all the changes in the world over the last 20 years, Bratz are as strong today as they were back then, influencing pop culture and challenging beauty standards, says MGA Entertainment’s Jasmine Larian.

She added: “Bratz were and are just so cool, fashion forward and rule breaking. They spoke to what kids actually wanted, not what their parents felt like they should want. They were also a diverse group, which was shockingly new at the time.”

Other projects in the pipeline to mark the 20th anniversary include an extensive PR and marketing campaign, including influencer and celebrity engagement, and social media activity. Fans of Bratz can also catch the girls on their screens, by watching the Talking Bratz animated Tik Tok Series and downloading the mobile app ‘Bratz Total Fashion Makeover’ Game.