Embracer Group completes acquisition of Asmodee in 2.75b Euro deal

It has been confirmed that Asmodee will continue to operate as before the transaction and no reorganisation is anticipated. 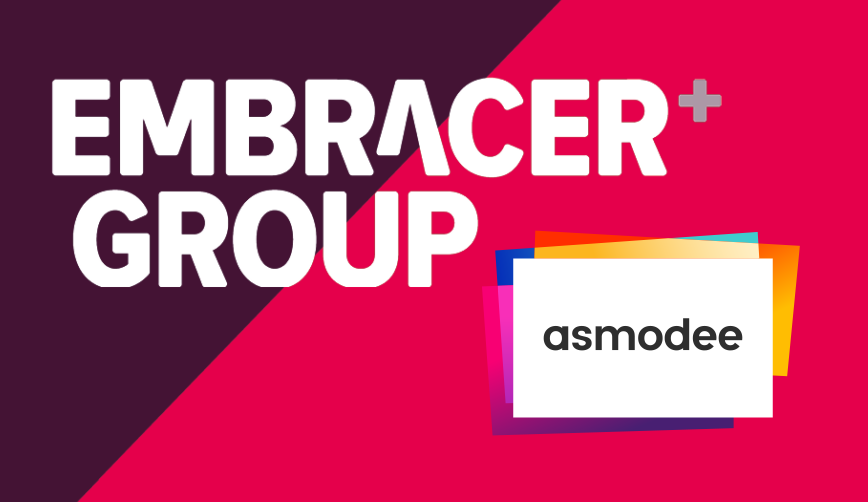 Back in December 2021, Embracer Group AB entered into exclusive negotiations to acquire Asmodee from funds managed by PAI Partners and other shareholders of Asmodee. On 17th January 2022, Embracer, PAI and the other shareholders of Asmodee entered into a share purchase agreement to complete the transaction. The day one consideration amounts to approximately 2.75b Euros in total. An additional consideration amounting to approximately 360m Euros is set to be paid in B shares of Embracer to certain minority shareholders in the future, subject to the fulfilment of certain conditions.

Asmodee now operates as the ninth operative group of Embracer, moving Embracer towards becoming a leading independent global gaming eco-system. Asmodee’s CEO Stéphane Carville, together with his management team, continues to lead the new operative group. Asmodee will continue to operate as before the transaction and no reorganization is expected.

All conditions for the transaction, including regulatory approvals such as merger control clearance, have now been fulfilled. As a result, Embracer has today acquired approximately 96% of Asmodee’s shares from PAI and other minority shareholders who have sold the majority of their shares upfront for cash. These minority shareholders have retained a minority interest of approximately 4% of the shares in Asmodee which is subject to put and call options, exercisable in year 2, 5 and 6 after completion.