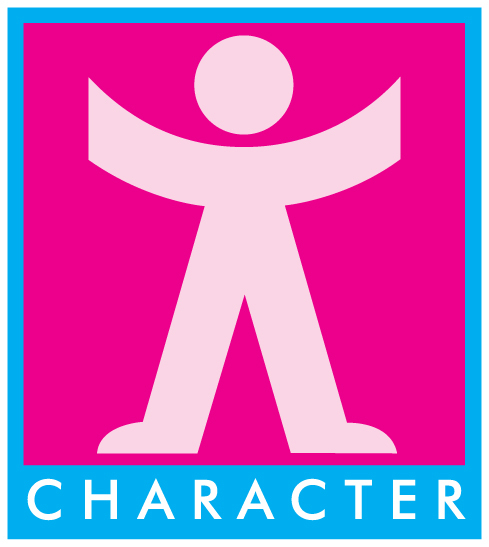 The Character Group PLC has warned that profits for the year to August will end up as much as 10% below market expectations due to a number of global logistical challenges.

The distributor of toys such as Peppa Pig, Pokémon, Heroes of Goo Jit Zu, Fireman Sam and Scooby Doo, among others, said that although the lifting of Covid-19 restrictions and subsequent re-opening of physical stores led to buoyant sales in the second half, global supply chain issues have deteriorated further since the company announced its interims in April.

It said profitability has been impacted by delays at ports, shipping and container shortages, exponential increases in freight rates and increased costs of inland transportation in China and the UK, as well as higher raw material and labour costs in China.

The Group also warned that it was uncertain how long these factors would continue to affect business. “The immediate outlook for an early improvement in supply chain efficiency to ensure timely fulfilment is currently unclear,” read a statement.

However, the company finished its financial year with a robust balance sheet, reporting a sizeable cash balance and ending the period with substantial unutilised working capital facilities.

Character Options recently confirmed several high profile changes to its sales structure as part of an internal review, which has been undertaken to help ensure the company is well positioned for future growth.