Previously predominantly an FOB supplier, Geemac has moved to new offices and warehouses and can now supply products domestically.

Late in 2020, Geemac completed the move to its new offices and extensive warehouse facility in Northampton. Predominantly an FOB supplier since its inception 18 years ago, in 2003, the move means the company can now start supplying its products domestically – a major boon for both Geemac and its customers. John Baulch and Rachael Simpson-Jones spoke to Gerald McKay, managing director, and Adam Pearson, key account manager, about how Covid affected the outdoor market, and how its new premises will benefit retailers and consumers alike.

Despite having been in the outdoor products business for 26 years, and therefore believing he knew it inside and out, Gerald says the pandemic, and the behaviours and trends that resulted from it, have been both unpredictable and unfathomable.

“The weather in March, and the national lockdown, was the perfect combination of factors for the Outdoor category,” he tells Toy World. “And the summer that followed, despite not being the hottest, was long and dry. As a result, our biggest issue was the volume of repeat orders we were receiving from our retailers. We’ve never seen anything like it.”

Gerald talked us through the difficult decisions the business had to make about how to handle forecasting, and how the company has embraced previously under-utilised retail channels in order to help get stock to consumers. As retailers experienced unexpected volumes of sales and struggled with placing stock commitments at the right levels, Geemac worked with them to ensure carefully considered plans going forwards.

Adam also explained how shipping costs from China have had an impact on the company, although talked us through how measures were taken in advance to try and mitigate such hurdles.

Gerald and Adam were looking forward to the very many benefits that Geemac expects to see from moving into its new premises and told us more about them. The company now has its own showroom, where it can host virtual previews and enable buyers to see their account managers face to face. Other developments include an in-house helpline that lets Geemac talk directly to its consumers; the feedback received has proved extremely useful in fine tuning the company’s processes.

To read the full article, which appeared in the January edition of Toy World, click here. 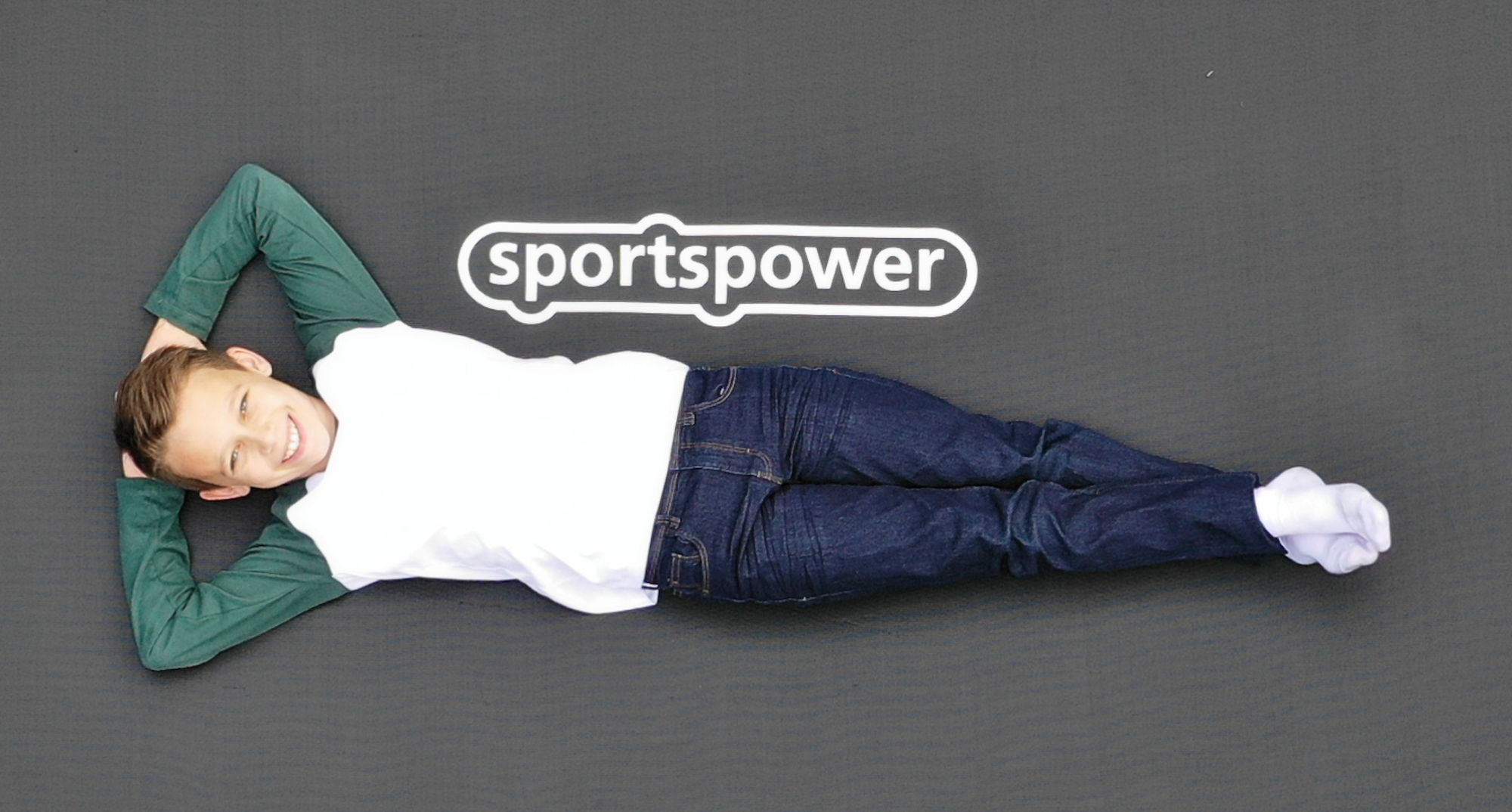