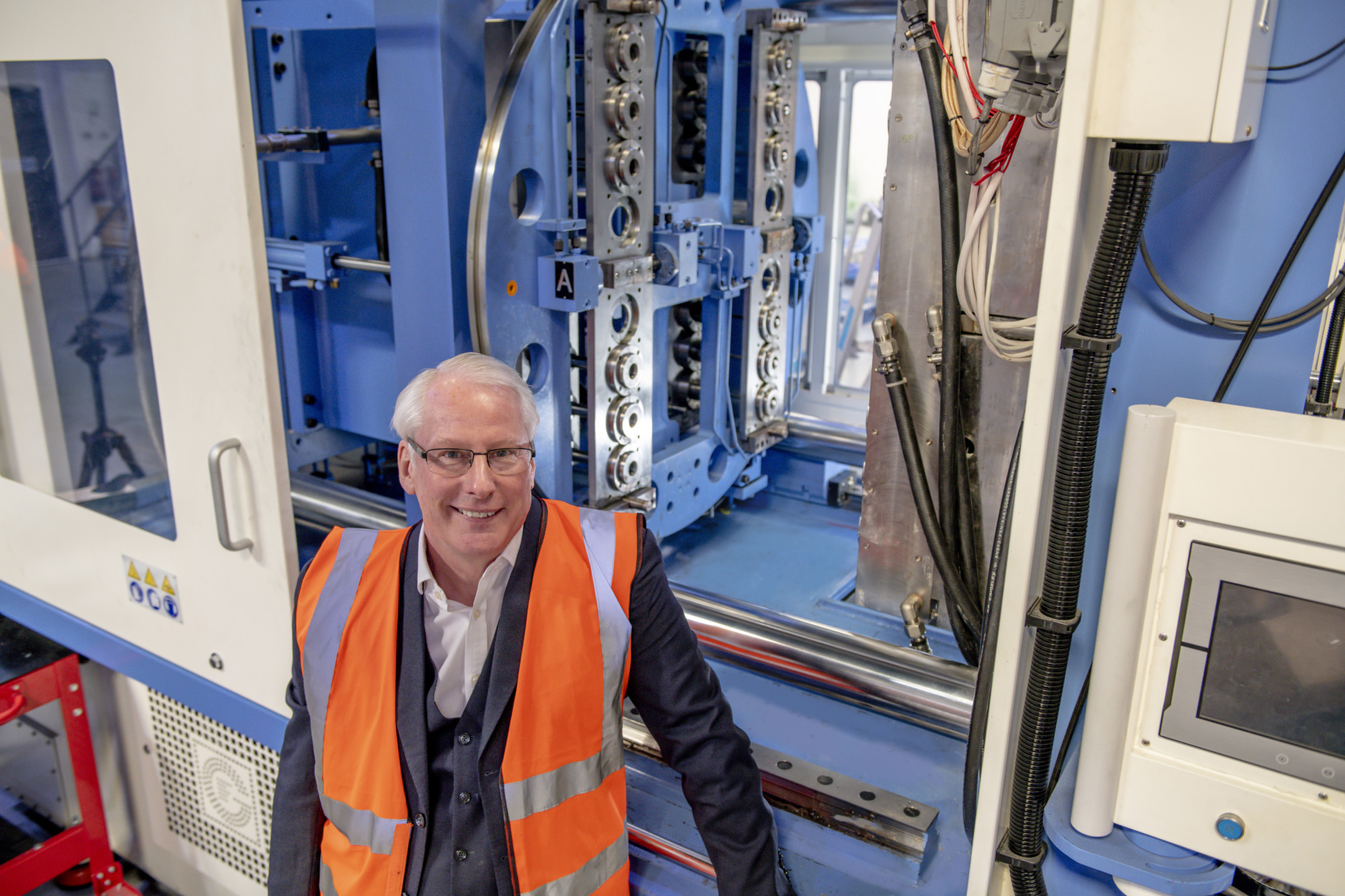 HTI Toys recently completed the relocation of its bubble production facility from China to the UK, marking a major step in the company’s efforts to reduce its carbon footprint and provide its retailers with even more transparency. Colin told Toy World about the decision to bring bubble manufacturing back to the UK.

He explained how the impact of manufacturing on the environment is of ever-increasing concern among consumers: “With a significant chunk of a product’s carbon footprint coming in the form of transport, be that air miles or sea miles, HTI felt that onshoring a bubble factory was a hugely positive move in terms of sustainability,” he explained. HTI had the space to not only build a production facility, but to operate it with minimal labour thanks to automation. Over the lifetime of the facility, while start-up costs were significant, a reduced human workforce will ultimately result in savings, making UK-based production a competitive and more predictable affair.

Colin emphasised the need to be competitive in the marketplace and is confident that HTI will reap the benefits of the move, despite the various challenges encountered along the way. “That moment when we turned the machines on for the first time, and everything worked, was a really special one for all of us,” he told us. 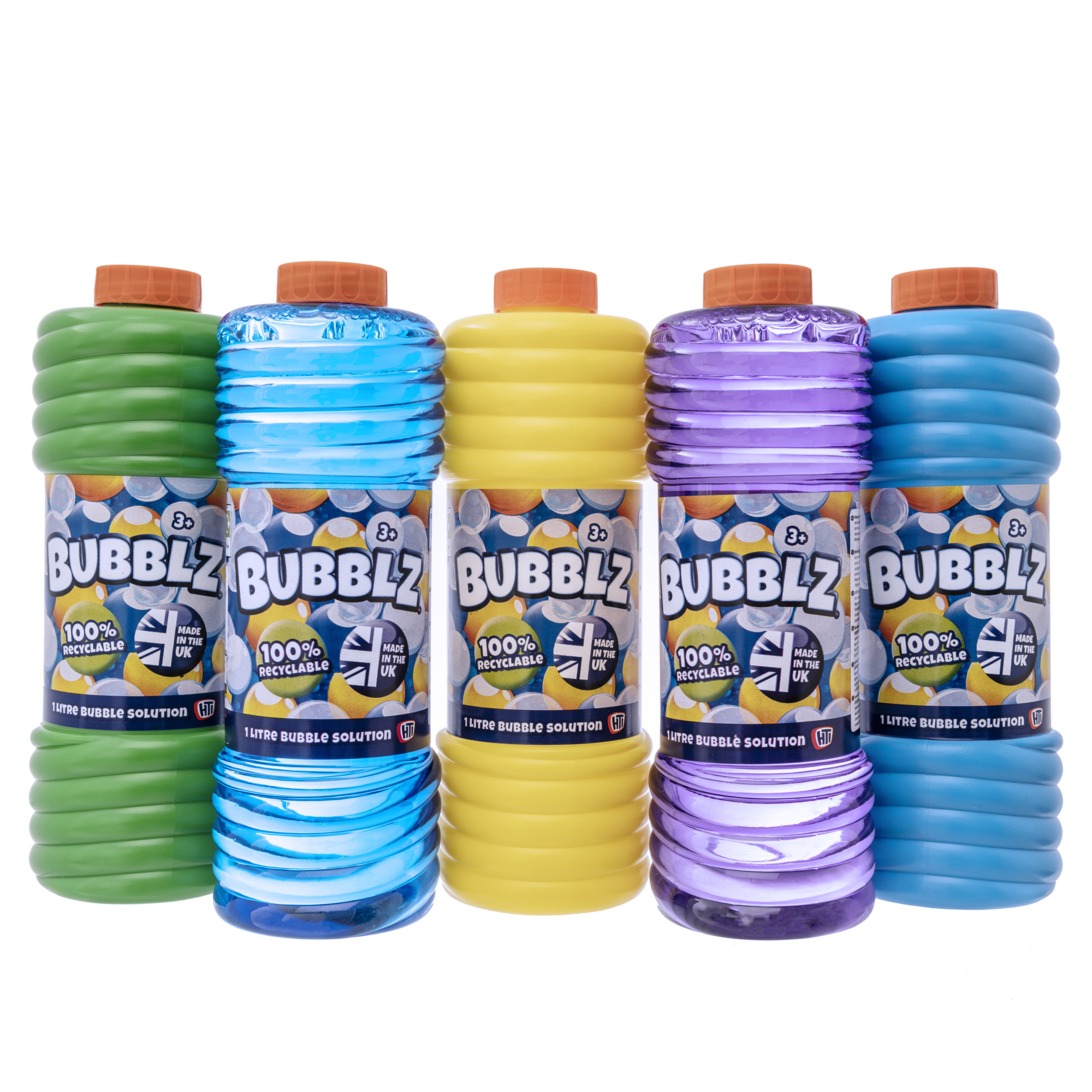 HTI is looking to minimise its carbon footprint, call out its green credentials, and provide longevity with all its toys. Colin says change is coming and consumers are only going to increase in their demands for greener toys. “Whether retailers like it or not, we all have a part to play in this, and I hope that what we’re doing at HTI, and what other companies are doing too, will provide the confidence needed to get on board.”

To hear more about the impressive new facility, and HTI’s extensive bubble range, as well as the company’s plans for future sustainable developments, read the full article, which appeared in the April edition of Toy World, here.