Series two of Gormiti will be on air from late February and the toy line will be available from July. 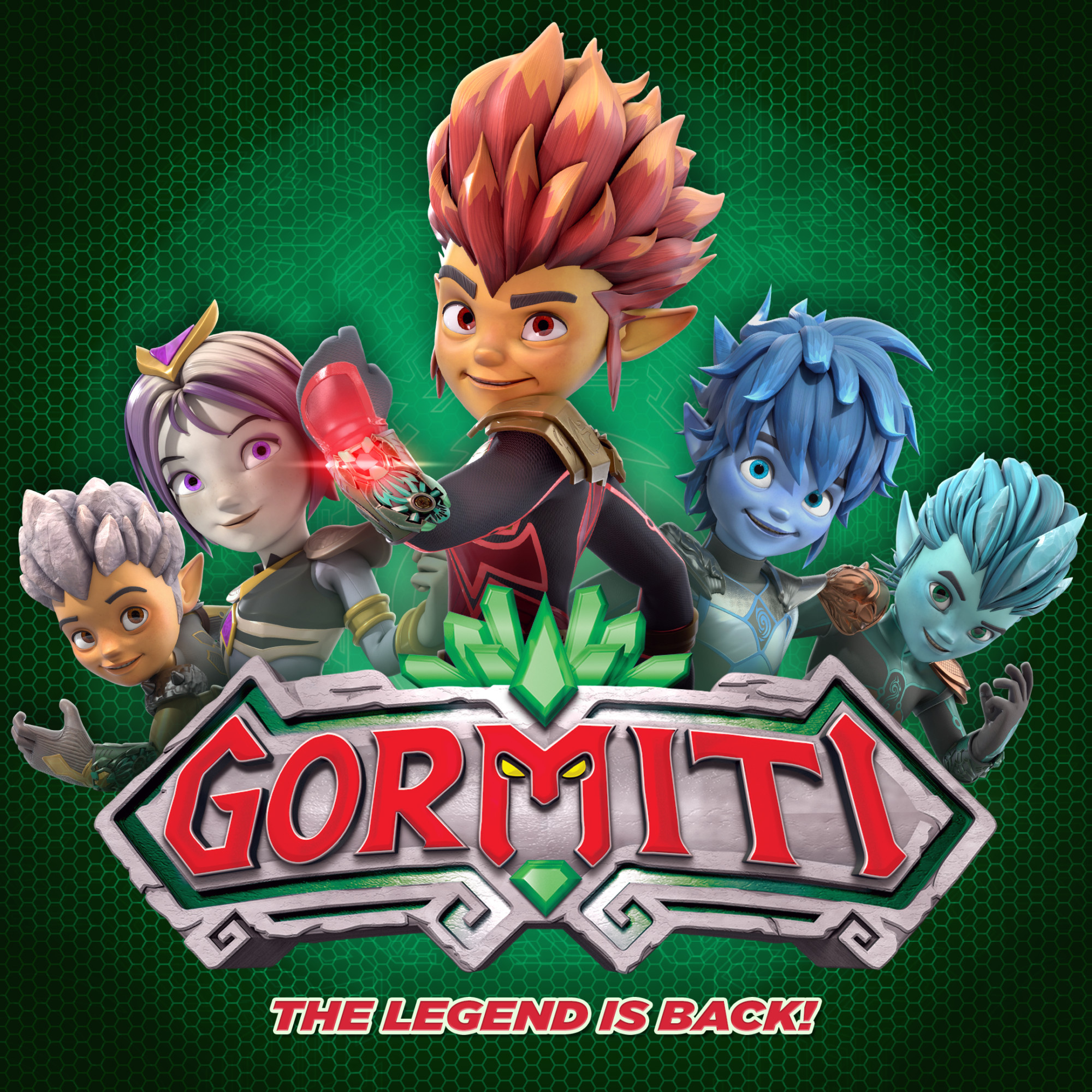 Flair is getting ready for the impending launch of season two of Gormiti on CITV and the discovery of a fifth tribe.

The Gormiti TV series, co-produced by Giochi Preziosi and Planeta, launched in September 2019 on CITV, followed by YouTube, Netflix, and Amazon Prime and now the Gormiti are to enter a new era with fresh story lines and adventures in season two, to be aired in late February.The new series will introduce a fifth tribe, the Meka; a force that will help defeat the Evil Lord Voidus.

Iulia Nica-Toader, Flair’s marketing manager commented: “We are very excited about this next chapter for Gormiti. The first series was hugely popular,and we are delighted to see series two follow at a key time slot on the CITV channel. Fans will also be able to engage with the storylines on the downloadable app or through the official UK YouTube channel. The content will be perfectly timed for our summer launch of the series two Gormiti toy line. From July, all-new play sets, figures and accessories will be available, with the Meka Tribe central to the new collection. Ultra-Action figures with additional characters to collect, together with Lord Electryon, the new main character of the series as a Super Feature Figure of 25cm with sounds, will be added to the range.”

Series two of Gormiti will be on air from late February and the toy line will be available from July. For more information, contact Flair on 0208 643 0320 or email sales@flairplc.co.uk.