HKTDC has revealed the Hong Kong Toys & Games Fair is to be held together with other fairs in hybrid physical-digital format. 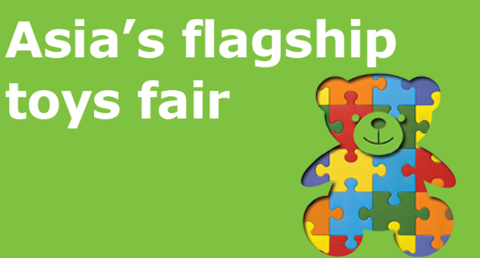 The Hong Kong Trade Development Council (HKTDC) has contacted companies which would traditionally exhibit at the Hong Kong Toys & Games Fair in January, to inform them of a new event which is being held in December.

The communication opens with a statement confirming what many have felt for some time: “With many pandemic-related travel restrictions remaining in place, exhibitors and buyers may have difficulty joining the Hong Kong Toys & Games Fair scheduled for 10th-13th January 2022.”

Having seemingly reached the conclusion that international travel to Hong Kong will remain a challenge for the foreseeable future, the HKTDC has opted to provide an alternative to its traditional trade show format. It has announced a new trade fair, HKTDC Lifestyle Sourcing Show – Physical + Online, which will incorporate the Hong Kong Toys & Games Fair along with a selection of products from other industries including gifts, baby products, premiums, homeware, stationery, optical products and wine.

The event will be held in a physical-digital format: the physical fair is scheduled to run from 1st – 3rd December at the Hong Kong Convention and Exhibition Centre, although it is believed that traditional trade booths will be replaced by display cabinets featuring product, as was the case back in the summer.

The digital fair will  run from 6th – 10th December.

This development suggests that not only will the Toys & Games Fair not take place this coming January, but it also places a huge question mark over the viability of the annual international FOB buying trip to Hong Kong, which usually starts in the first few days of the New Year.

Meanwhile, to help Hong Kong companies capture local retail opportunities, the HKTDC plans to hold a new public exhibition, Spring Shopping Fest, from 20th-23rd January 2022 at the Hong Kong Convention and Exhibition Centre. Details of this new consumer-focused event will be announced in due course.