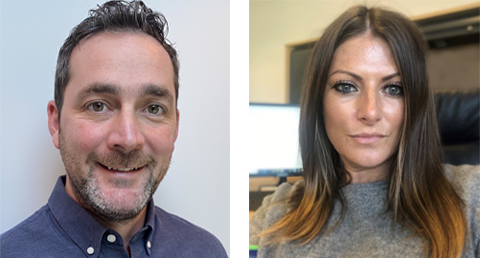 To advance plans of expansion in strategic European countries, Jazwares has announced that Jonny Taylor will take on the role of senior vice president, Europe. Having established the UK office in 2012 and managed the German office since February 2020, Jonny will continue to support development in these markets, whilst also focusing on growth in other key territories.

Stepping into Jonny Taylor’s previous role of managing director, UK & Nordics is Holly Oldham. Holly has worked in the UK toy industry for over 15 years, most recently as the MD at Rubie’s Masquerade and previously leading Hasbro’s UK consumer products business. She is looking forward to bringing her extensive experience within the licensed consumer goods industry, working with world-class brands and market-leading partnerships to Jazwares.

Laura Zebersky, chief commercial officer, Jazwares commented: ​“Over the last eight years we’ve built a solid foundation in Europe with successful offices in both the UK & Germany. We are excited to have Jonny lead our expansion plans in Europe and we are thrilled with the arrival of Holly to the team. We have a talented European team coupled with a strong product portfolio, now is the time to take things to the next level.”