Neil, who previously held the role of UK general manager at MGA between 2004-2008, will return to the business in October, when Andrew Laughton leaves the company. 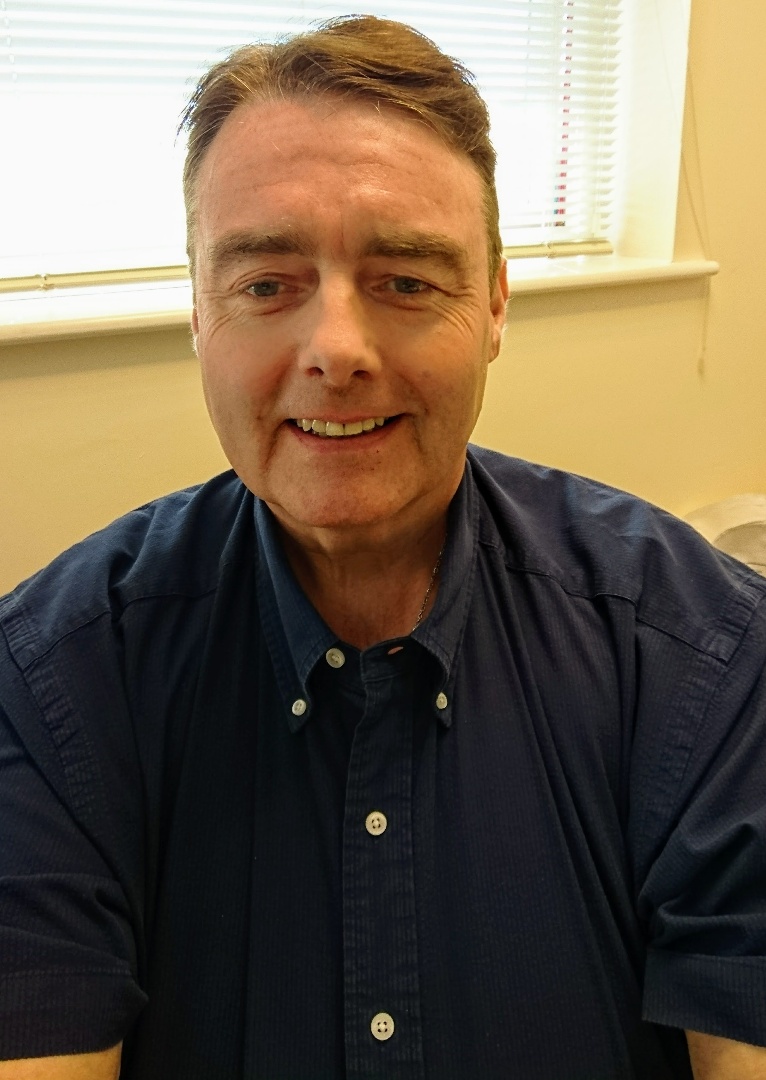 MGA Entertainment has today announced the appointment of Neil Bandtock as its new managing director for UK and Ireland. Neil will be in position from October this year, taking over from current MD, Andrew Laughton, who resigned earlier this year after 12 years in the position.

Neil stated: “It’s not often that such an incredible opportunity comes to you twice in life. I started working at MGA in 2004, working closely with Isaac Larian and on core brands such as Bratz. Since then, I’ve successfully run businesses on both the supply and retail side – and I’m thrilled to be able to bring this experience to my new role. There’s no doubt this is an unusual time for the industry, and for the whole country, bringing both challenges and opportunities. I’m very excited to return to MGA, to work with such a passionate and incredible team on some of the best brands in the market and to make the most of what our ‘new normal’ future holds.”

Commenting on the appointment, Isaac Larian, CEO and founder of MGA Entertainment, said: “We are extremely excited to welcome Neil back to MGA. His reputation in the industry and record of delivery is second-to-none and we have no doubt that his strategic, experienced approach will help us to operate at our very best in the UK and Irish markets.”