Disney’s announcement that its live-action remake of Mulan will premiere on Disney+ is the latest blow to struggling cinemas. 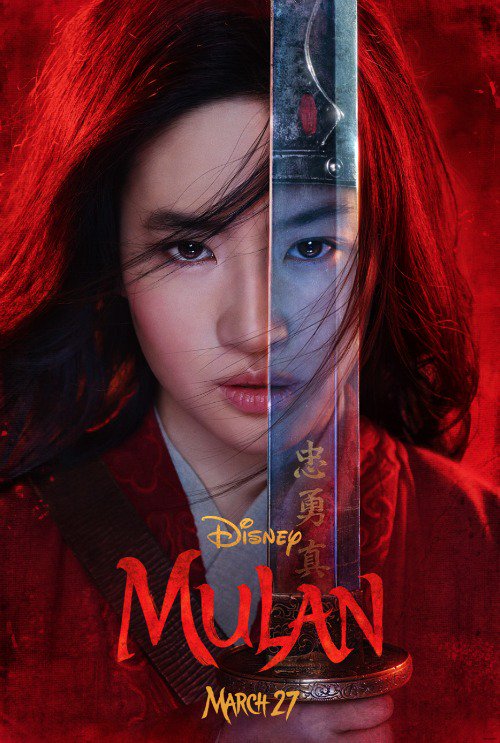 Mulan had originally been slated for a 27th March cinema release, but coronavirus has severely impacted this industry.

Disney has announced a 4th September premiere date for its blockbuster live-action remake of Mulan. Consumers in the US and other territories will be asked to pay $29.99 (approximately £22) to rent the film, on top of their monthly Disney+ subscription fee. In territories where this option isn’t available, Mulan will play in cinemas.

The price tag is around $10 more than Trolls: World Tour, which went straight to home release near the start of the pandemic – but the move will act as a test to show Disney+ how much consumers are willing to part with in order to watch new movies this way.

Walt Disney Co CEO Bob Chapek commented: “Despite the ongoing challenges of the pandemic, we’ve continued to build on the incredible success of Disney+ as we grow our global direct-to-consumer businesses. The global reach of our full portfolio of direct-to-consumer services now exceeds an astounding 100 million paid subscriptions – a significant milestone and a reaffirmation of our DTC strategy, which we view as key to the future growth of our company.”

Mulan was one of a number of feature films originally slated for release during the pandemic (27th of March, in this case), but was ultimately pushed back. Disney’s announcement will come as a major blow for cinemas, who had been hoping that the movie, once it could be shown, would drive footfall and inject much-needed cash into an industry which has felt the effects of coronavirus arguably more severely than others.

John Fithian, president and chief executive of the National Association of Theatre Owners (NATO) had previously determined the coronavirus pandemic as “existential” for the film industry. As such, his organisation had been encouraging studios to start releasing their big titles this month, to avoid causing permanent damage to the industry. “If we go a year without new movies, it’s over,” John said. This will not be the sort of news he was hoping for.