The New Raleigh-Durham Studio, based in North Carolina, will develop console and PC games based on Hasbro properties. 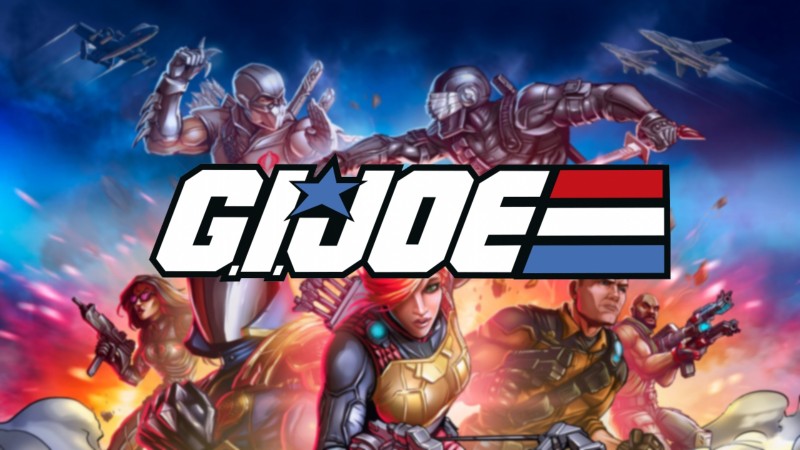 As reported by Gamerant’s Trumann Tu, Hasbro’s Wizards of the Coast division is taking the company into the world of video gaming for the first time with its very own AAA game division and studio.

The North Carolina-based New Raleigh-Durham Studio will develop games for consoles such as PlayStation and XBox based on some of its most popular (and most suitable for adaptation) properties, including Transformers – Hasbro announced in February that a new Transformers game was in development at Hasbro Investor Day – Micronauts and Ouija. Leading the way, however, will be G.I. Joe, a a third-person action adventure title. Gamerant’s article suggests the G.I. Joe game will include third-person shooting mechanics and a robust melee combat system, with this game utilising the Unreal Engine.

Gamerant says this new division will also be helmed by veterans of the gaming industry, who have joined from big studios like WB Games and have worked on AAA titles like Hitman or the Batman: Arkham series.

Wizards of the Coast CEO Chris Cocks said in a statement that Hasbro has opened this division and studio in order to cater to the gaming market, along with its own in-house studio. During the February Investor Event, where the Transformers announcement was made, Chris also commented: “Hasbro has an amazing vault of brands with decades of stories and characters with generations of fan coattails to tap into. We will bring these brands to digital life and develop experiences that resonate with the lifestyle gamer in ways that are new, fresh and provocative.”

Jobs are currently being listed on the Wizards of the Coast website: the division is seeking a lead animator and art director, plus other senior roles.