The Lego Group, Spin Master, Mattel, Hasbro, Playmobil and Warner Bros. are among those unveiled as winners of this year’s awards. 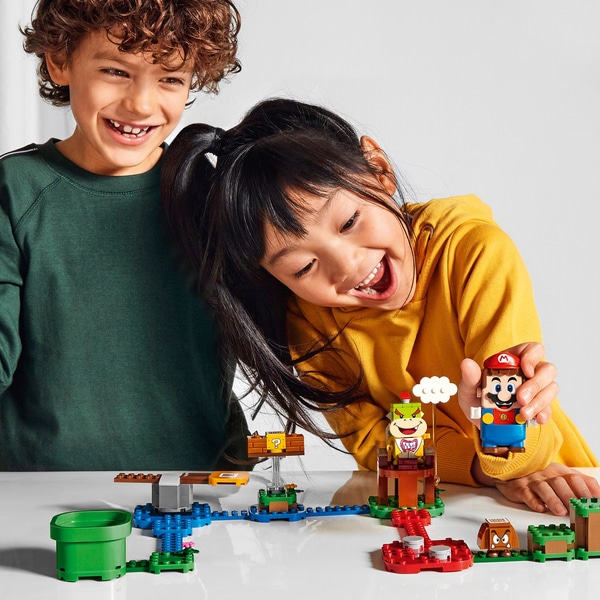 The Lego Group has been named Global Top Toy Manufacturer, with its Lego Super Mario Bros. property taking home the title of Top Gaining Toy Property in Building and Construction

“This year’s award winners should be recognised not only for their great accomplishments and dedication to excellence, but also for excelling during a particularly tumultuous time for manufacturers and retailers brought about by the Covid-19 pandemic,” said François Klipfel, president, Toys, The NPD Group. “Congratulations to all award winners. We wish you continued success in 2021.”

At the same time, the The NPD Group has presented the Ninth Annual Toy Industry Performance Awards for The Americas – Mexico, the US, Canada and Brazil. 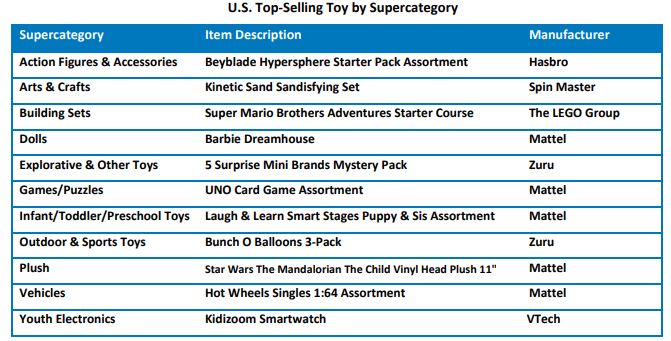