The founder and managing director of the specialist educational toy retailer Brightminds, Alison Quill, passed away in April. 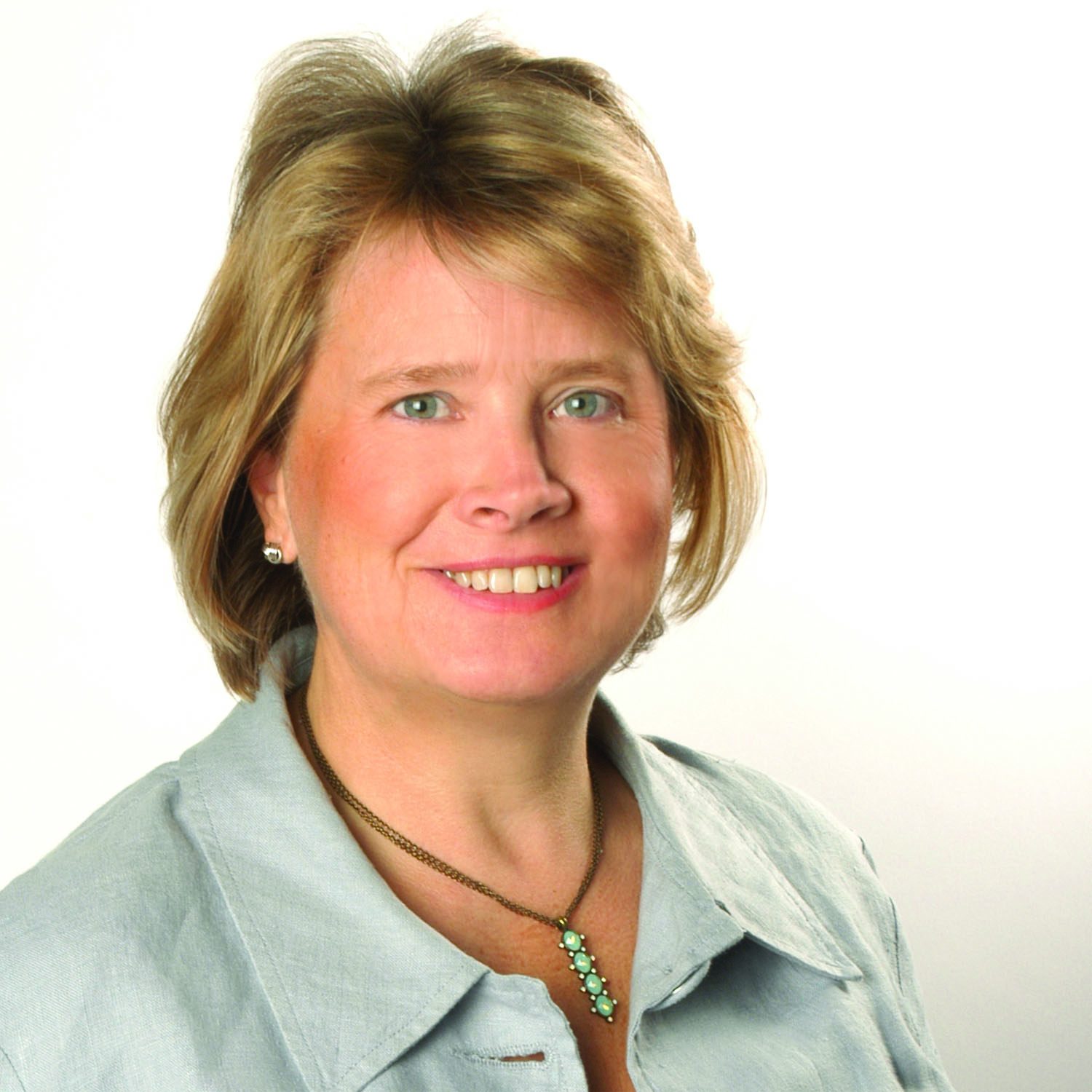 Toy World is sad to report the passing of Alison Quill, the founder and managing director of Brightminds, on 1st April after a long illness.

Brightminds told Toy World that only the day before her passing, Alison had contributed with her usual vigour and good humour at a board meeting, and that her drive, enthusiasm and knowledge shone through to the very end.

The specialist retailer’s official statement read: “Her colleagues will miss those attributes terribly but, above all, they – like us – will miss Alison the person. She was a regular fixture at various toy fairs at home and abroad, well known and respected throughout the industry. This world of ours now has one less genuinely good person.”

Alison was a science teacher who left the profession to form Brightminds in 1998. In her own words: “The National Curriculum became like teaching by recipe and I want to set off that spark in childrens’ minds.”

Alison was clear from the outset that the key was sourcing educational toys that inspire children to be curious about the world around them. Consequently, every product in the Brightminds range was tested and hand-picked to these guidelines.

Alison had been ill for some time and when news of her prognosis became apparent, she embarked upon a handover process as best she could, though her involvement in the day to day business had to be reduced. Her wish, according to her friends and colleagues, was that the company she had given so much to create and build continued to prosper and realise the aspirations of all of its employees, shareholders and loyal customers and suppliers.

The running of Brightminds is now being assumed by the remaining directors, led by David Crellin as interim CEO.

David says: “We have no greater desire than to carry on fulfilling Alison’s wishes in bringing a little joy and inspiration to the young people of this world. Whilst Alison can never be replaced, we do have the privilege of being given the opportunity to carry on her ethos and legacy. It is a mantle we intend to pursue to the best of our abilities”.

Toy World would like to join Alison’s friends and colleagues at Brightminds in sending condolences to her husband, John, and wider family.