Cineworld reported a strong opening weekend as moviegoers flocked back to cinemas for the first time since they shut in October last year. 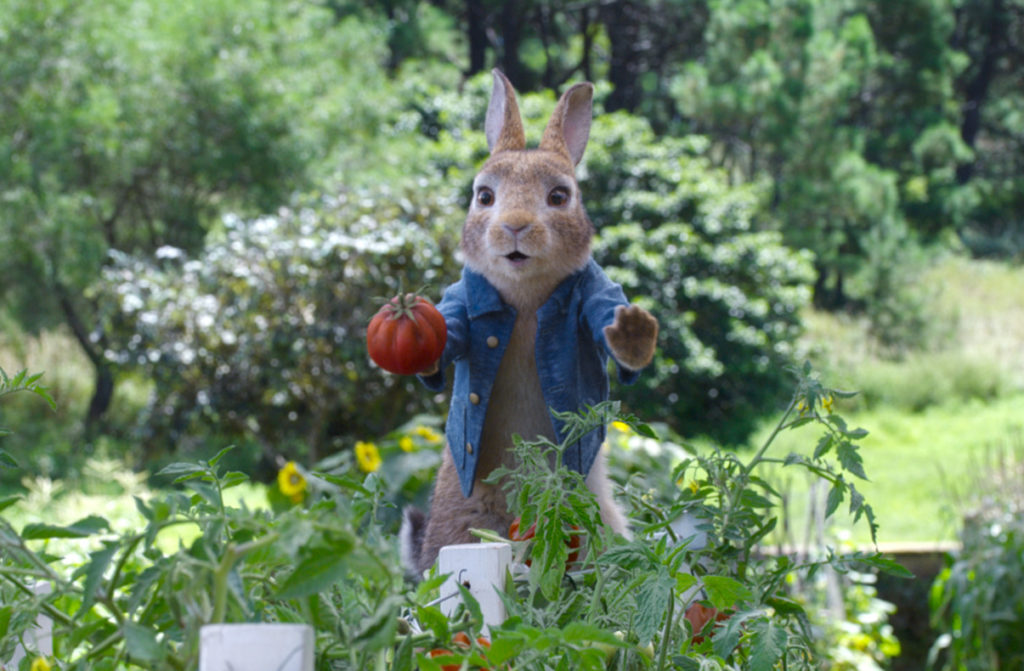 Peter Rabbit 2: The Runaway,  which drew moviegoers back to cinemas this week. Photo courtesy of Sony Pictures.

The BBC reported that more people than expected returned to Cineworld cinemas and the company now anticipates “a good recovery in attendance over the coming months”. Strong concession sales also helped bring in revenue as families bought snacks to accompany their viewing.

Peter Rabbit 2: The Runaway, which stars the voice of James Corden as the title character and is a sequel to 2018’s Peter Rabbit, is produced by Sony Pictures and based on the stories of Peter Rabbit created by Beatrix Potter. The film was originally set for release in March 2020, however has been delayed amid major theatrical market disruptions worldwide, due to coronavirus.

Licensees and retailers have been holding stock which was expected to be in demand over the Easter 2020 period, following the popularity of product related to the first Peter Rabbit film. The success of the movie is expected to translate into renewed interest in the property.

The weekend’s boost to box office takings has been hugely welcomed by the UK-owned Cineworld chain which, like many cinemas and theatres, has experienced huge losses due to closures during the pandemic. According to film technology firm Gower Street Analytics, global box office takings in 2020 fell by more than 70% from the previous year to $12.4b. In November, Cineworld, which owns cinemas across Europe and the US, was even in talks over a rescue deal that would have meant the closure of UK sites.

Cineworld, which is the world’s second largest cinema chain, said it was “thrilled” to have its UK and and US cinemas open again.

“We are especially pleased with the warm welcome our employees have received, and the positive feedback from returning guests,” chief executive Mooky Greidinger told the BBC.

The cinema chain hopes that the momentum will continue this bank holiday weekend with other new releases including Cruella, the new Disney film about the rebellious early days of one of cinemas most notorious villains, the legendary Cruella de Vil.