The appointment of Richard Hollis to oversee HTI’s portfolio of licensed properties follows the news that Michelle Dalziel will be leaving the company. 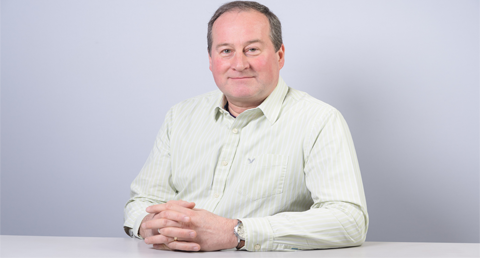 HTI Toys has announced that Michelle Dalziel, senior licensing and marketing manager, will be leaving the company this spring to pursue a career in her family business. Michelle joined HTI in 2014 and originally worked with the sales team before moving to take on the licensing and marketing categories. Over the years Michelle has been hugely instrumental in helping to structure HTI’s licensed portfolio, resulting in the company now having a strong, focused portfolio of key brands and partners. The team has nothing but positive things to say about Michelle and says that she will be missed.

Ahead of Michelle’s departure, HTI is delighted to announce the appointment of Richard Hollis, who will be working with the company on a part-time basis as a licensing manager alongside Lucy Warren, licensing and marketing executive. Richard brings with him a wealth of experience gained from working in the licensing industry over the past 31 years, having enjoyed senior roles working with major names including Hallmark, DreamWorks and the BBC. Among his many achievements, he launched pre-school brands such as Teletubbies and Tweenies at the BBC and handled the return of Doctor Who. At DreamWorks, he oversaw movie licensing on How To Train Your Dragon and the 2016 hit Trolls, as well as developing a TV portfolio that included Noddy and Netflix commissions such as Dinotrux.

The team at HTI told Toy World it is looking forward to welcoming Richard aboard, and Michelle will be working closely with him over the next few months until her departure in May.

For more information on the HTI collection, visit www.htigroup.co.uk.