WowWee has issued a statement denying the allegations, saying that it will vigorously defend its position, product and brand. 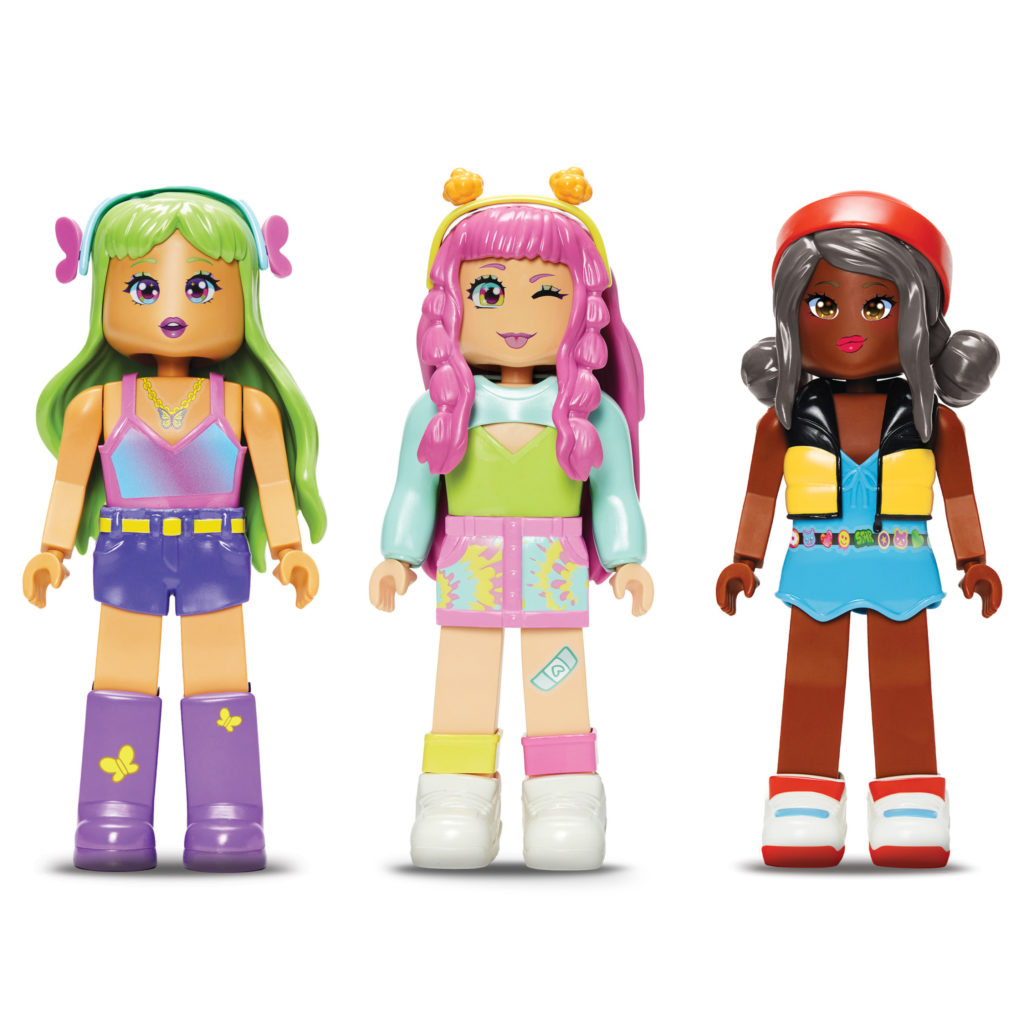 The My Avastars dolls from WowWee

On Tuesday, Roblox filed a lawsuit in San Francisco alleging that WowWee’s new doll range My Avastars violates its copyrights and trademarks. Roblox claims that the dolls unlawfully copy the distinctive blocky designs of player avatars in Roblox’s game platform and were not authorized, despite WowWee’s partnership with in-game designer Gamefam to create a line of personalized dolls that match player avatars in a role-playing experience called “My Avastars: RP.” Gamefam is not a defendant in the case.

In the lawsuit, Roblox stated: “Observing the centrality of Roblox’s avatars to its success, WowWee saw a chance for a quick buck and chose to exploit Roblox’s success — its brand, its reputation, its goodwill, and its intellectual property — without ever involving Roblox.” Roblox also said it already has a deal with another company, Jazwares, to make avatar dolls, and that WowWee never asked for a similar licence.

The lawsuit accused WowWee of infringing Roblox’s copyrights and trademark rights, breaching its terms of use, and falsely advertising that the dolls were affiliated with Roblox. It asked the court to block sales of the dolls and requested an unspecified amount of damages.

However, in a statement issued yesterday, WowWee strenuously denied the allegations:

“WowWee believes that Roblox’s allegations are completely meritless and looks forward to vigorously defending its position, product, and brand.

WowWee created My Avastars dolls to bring kids offline in a hybrid model that uses the digital attributes of the increasingly popular metaverse and avatar customization into physical play. WowWee specifically designed the dolls to appeal to 7–12-year-old girls, a demographic that is far too often overlooked and excluded from the metaverse. Since Roblox began as a platform that encouraged collaboration with its users (to Roblox’s benefit), WowWee believed My Avastars would be a welcome addition to the Roblox platform. However, in June 2022, a week after WowWee publicly announced the creation of its My Avastars dolls, Roblox changed its terms of use to the detriment of the creative community.

A week later, Roblox sent a cease-and-desist letter to WowWee, threatening legal action if the company continued with the launch of My Avastars dolls. WowWee has spent several weeks trying to resolve this disagreement amicably and in good faith and without needing to resort to contentious litigation. Following the cease-and-desist letter, WowWee voluntarily disassociated My Avastars from Roblox.

WowWee is a company that is focused on designing and developing toys to astonish our costumers’ imaginations, whereas Roblox’s actions today show that it is an organization driven by profit and power. Roblox’s lawsuit stands in stark contrast to the values of creativity, community, and companionship that our My Avastars dolls are designed to promote. WowWee’s focus remains on kids rather than courts.

Unfortunately, Roblox’s actions are another example of a company using litigation as a growth strategy. Despite being a publicly traded corporate giant with a multi-billion-dollar revenue stream, it is targeting a family business whose goal is to provide children with another way to express their individuality through play. Yet, as parents have been teaching their children for generations, giving into a bully encourages them to bully again. Today, WowWee intends to take a stand for the creative community. WowWee hopes you join us.”