The eight-window display takes inspiration from the latest Shaun the Sheep film, which will be shown on TV this Christmas. 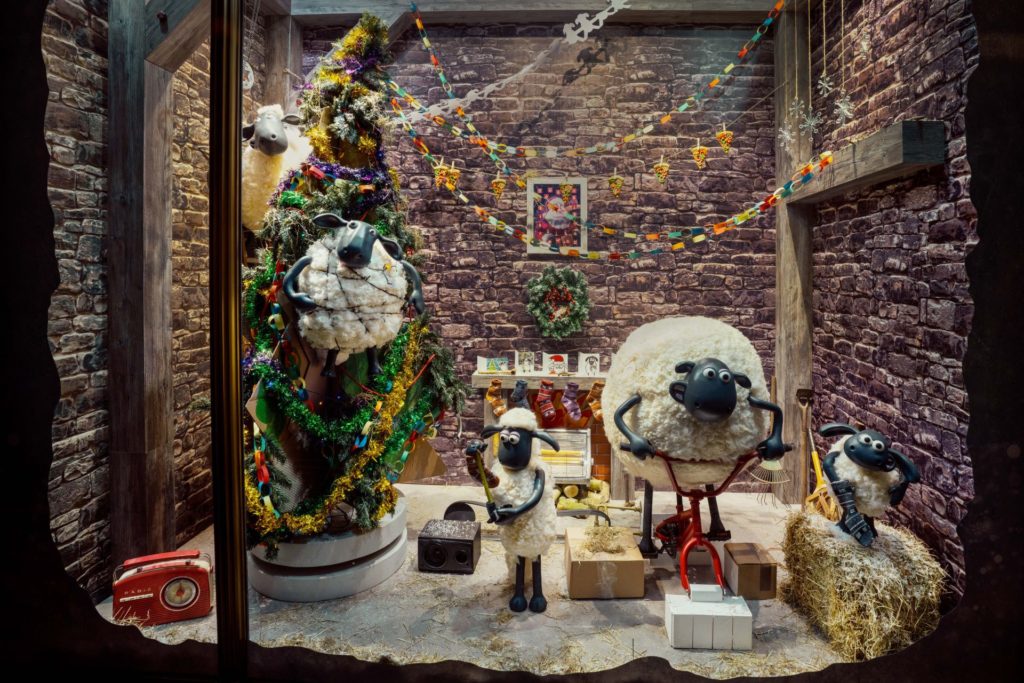 Shoppers will be flocking to Fenwick department store in Newcastle this Christmas to see Shaun the Sheep starring across the window displays in a festive partnership with Aardman.

The Fenwick Newcastle store unveiled the much-anticipated Christmas window theme on Sunday with a live stream on Facebook to a global audience of tens of thousands, with viewers from as far afield as Australia, New Zealand, Canada and the US.

Running across the eight windows of the Northumberland Street store frontage, the special story depicts a festive Mossy Bottom Farm where Shaun the Sheep and his flock live. Shaun the Sheep’s seasonal excitement turns to dismay when a farmhouse raid to get a bigger stocking for the flock accidentally leads to Timmy, Shaun’s cousin and the only lamb in the flock, going missing. Shoppers can follow Shaun’s adventure to get Timmy home before he becomes someone else’s present.

Mia Fenwick, director at Fenwick, said: “Every year our Christmas window reveal is the highlight of the Fenwick calendar, and this year we are thrilled to have partnered with Aardman to give audiences a glimpse into the new Shaun the Sheep Christmas special. It feels very fitting to partner with the legendary British animation studio on the eve of the 50th anniversary of our Christmas windows.”

Richard Beek, producer at Aardman, added: “It’s a real honour to see moments from our latest Shaun the Sheep film – The Flight Before Christmas – providing the inspiration for this year’s Fenwick Christmas windows. We are extremely proud of the film and to be able to share it with everybody in such unique and special way is fantastic, I’m sure everyone will love the windows as much as we do.” 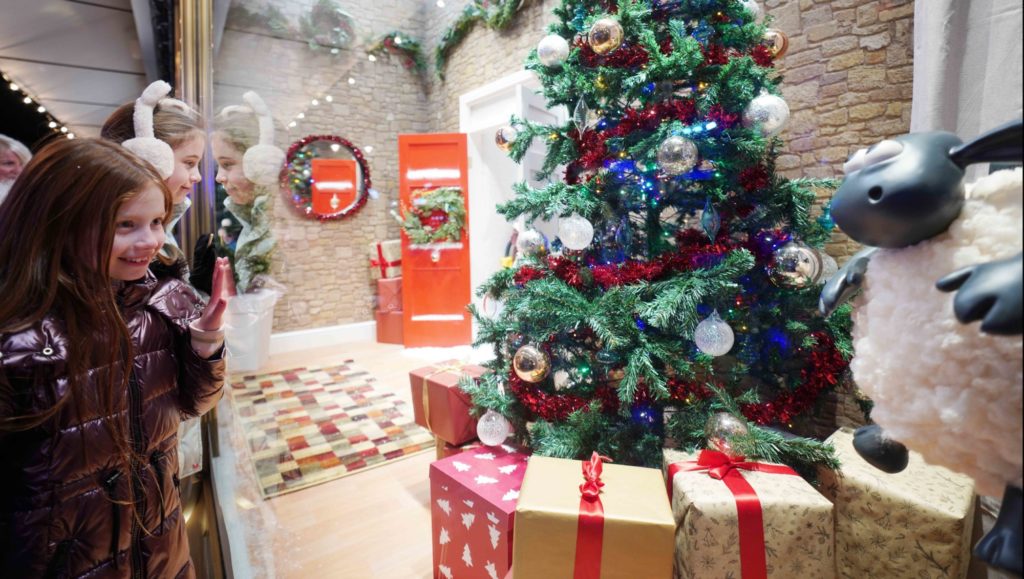 The Shaun the Sheep Christmas Window display will be in place at Fenwick Newcastle through to end of December. Additionally, Fenwick Newcastle’s Santa’s Rooftop Cinema will be screening an exclusive Aardman film; Aardman Classic Cinema, featuring much-loved favourites and iconic Aardman characters. The screenings will run on selected dates from Thursday 11th November to Thursday 23rd December.

Shaun the Sheep:The Flight Before Christmas will be premiering on TV this Christmas.