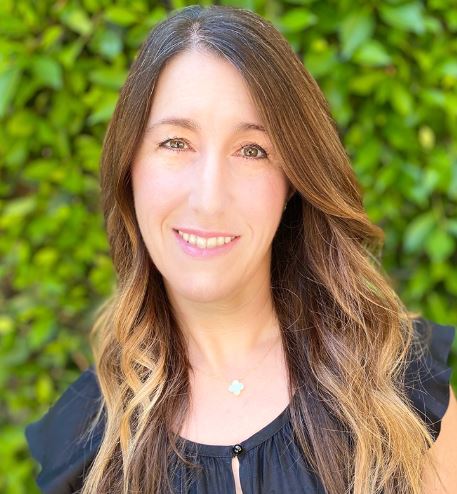 Most recently, Heather spent more than five years as VP franchise management & consumer insights at Universal Pictures where she led enterprise-wide global brand strategy and marketing, while directly overseeing DreamWorks’ animation portfolio across film and television. While at Universal, she drove growth and development of key franchises by creating and managing innovative plans for long term success, increased revenue and greater brand value.

Heather is set to put her expertise to good use in her new position, heading up Spin Master’s franchise strategy including brand and IP development. Properties will include the popular pre-school animation Paw Patrol, and the upcoming CGI pre-school series Mighty Express. The latter will land on Netflix this autumn, while Spin Master has also partnered with Nickelodeon Movies on a feature Paw Patrol animation. Paramount Pictures will be distributing the movie, which is due out in August 2021.

“Heather is an experienced and forward-thinking franchise and brand executive with a talent for bringing brands to life through deep audience engagement, compelling storytelling and insightful business analysis,” Spin Master’s executive VP Jennifer Dodge said in a statement.