New episodes featuring Squishmallows will be released every Saturday between now and the end of October.

Jazwares’ hit plush line Squishmallows has welcomed its own animated YouTube series in a move that should see the brand’s meteoric rise continue. 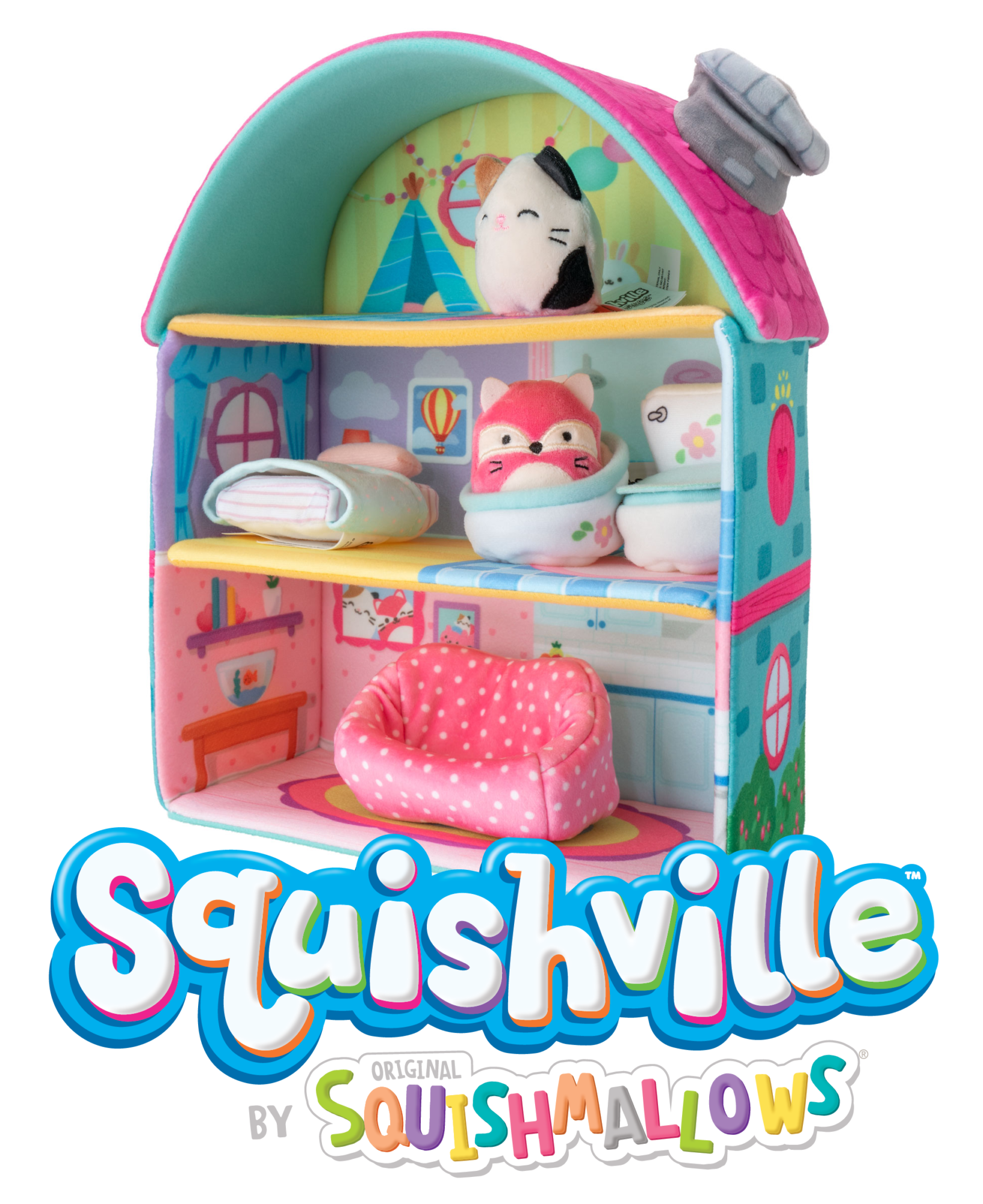 The new series, produced by Moonbug (the studio behind CoComelon), launched on Saturday and will roll out a new episode every Saturday until the end of October 2021. Each episode will follow the cute Squishmallow characters, including Fifi, Lola, Cam and Winston, as they embark on adventures around their charming town.

“The launch of Squishville speaks volumes to the growth in popularity Squishmallows has had over the last year,” Jazwares president Laura Zebersky said in a statement. “With original animated content, fans can now engage with the Squishmallows squad and experience their adorable, colourful personalities like never before.”

There are currently more than 800 Squishmallow characters to collect in a range of sizes, from collectible minis to giant plush. In December, Jazwares further bolstered the appeal of the brand by launching Squishville, the UK’s first all-plush play sets. The brand has been a smash hit at retail; Midco’s Dave Middleton has previously told Toy World that sales were “all about Squishmallows”, while Rick Derr, a regular Toy World columnist, has written of families driving hours to find the latest characters.

Jazwares says that the Squishmallows hashtag has generated 2.8b views on TikTok to date, and is expecting the YouTube series to be extremely successful.