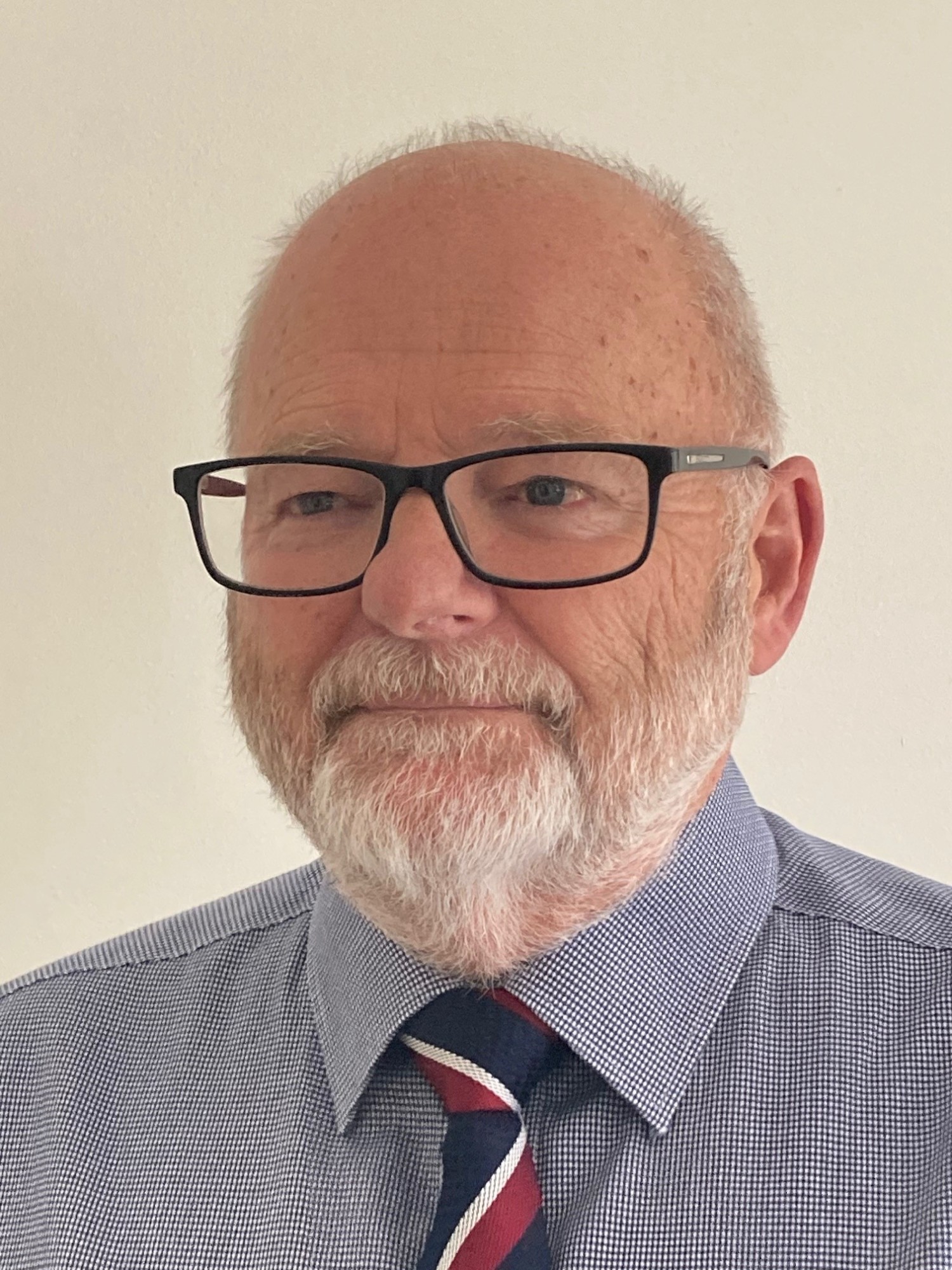 Mary Wood, general manager UK & Ireland at Tomy, said: “Dave is a much-loved character in the industry and has always been hugely dedicated to the company for which he works. A true professional, Dave is known for his sharp-wit, wicked sense of humour and longstanding integrity.”

Starting his toy career at Hasbro, Dave was with the company for 12 years before joining Character Options in 1999. Here, he was head of its Licensed Stationery and Toiletries division for two years. Dave then moved to Marvin’s Magic for four years, prior to joining Drumond Park as sales director.

In total, Dave has worked with Drumond Park brands for 17 years, including four years at Vivid, enjoying his final two years at Tomy. In 2004, Drumond Park’s turnover was £2.9m and Dave was instrumental in building the brand to its peak of £15m in 2016.  He has been an integral member of the team throughout his time with Drumond Park, supporting a number of successful game launches including Deal or No Deal, which won Game of the Year in 2007.

Mary Wood added: “Dave has an inherent skill for putting not only the company’s best interest at heart, but also those of his customers. His strong work ethic has earnt him a huge amount of respect from both his customers, colleagues and competitors, with whom he has strong and lasting friendships – which will continue long into his retirement.”

Following his retirement from the UK toy industry, Dave plans to dedicate his extra time to enjoying food, wine, holidays and golf, and spending time with his grandchildren.