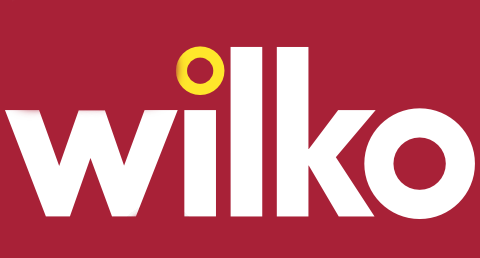 Wilko is planning to close 15 stores this year, as part of a review prompted by a number of leases coming to an end. The retailer said it would consult with landlords and work with staff about other opportunities, although the GMB union said it was “another nail in the High Street’s coffin” and warned hundreds of jobs could be lost as a result.

Roger Jenkins, GMB national officer, said: “These closures are devastating for Wilko workers and the communities who use them. It’s yet another nail in the High Street’s coffin and GMB calls on councils and landlords to review commercial leases and offer lower rents. Empty high streets and shopping centres are in no-one’s interest, but with 400 shops a week closing, this is inevitable, unless the costs of premises can be reduced.”

“As a business, we’re evolving and this includes working with landlords for more favourable terms, as well as looking at locations and store formats,” commented Wilko’s chief executive, Jerome Saint-Marc. “We’ll continue to pull together to make our business better, to secure the future of over 16,000 team members. We’ll be doing everything we can to support our affected team members who will be offered any available positions in nearby stores.”

The company said 11 of the 15 stores earmarked for closure had an alternative Wilko within a five-mile radius, and Jerome added: “We apologise to those communities where stores are closing.”