Pam Lifford will receive WIT’s Mentor of the Year Award, while Stephanie McMahon will receive the Changemaker Award. 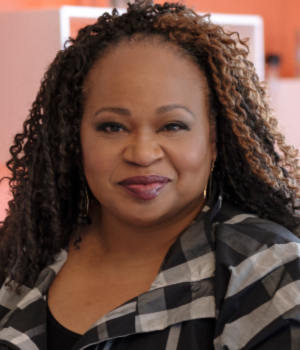 As president of Warner Bros. Global Brands and Experiences, Pam is responsible for strengthening consumer engagement across the company’s iconic characters and Global Franchise businesses, including, Warner Bros. Consumer Products, Themed Entertainment and fan-focused brands, DC, HBO and Cartoon Network properties. Her oversight also includes domestic and international licensing, worldwide marketing, business and legal affairs, finance, and retail business development related to some of the most highly regarded entertainment franchises in the world. In Pam’s first year at WBCP, she increased overall business by 47% and has continued a consistent growth trajectory ever since. She spent 12 years at Disney, rising through the ranks to become a member of the consumer products executive leadership team as executive vice president. Pam also served as EVP at Quiksilver, and earlier in her career held positions at Road Runner Sports and Nike. With more than 25 years of experience, Lifford is a widely respected industry veteran, who embraces the power of collaboration and mentorship and was recently installed in the LIMA Hall of Fame. 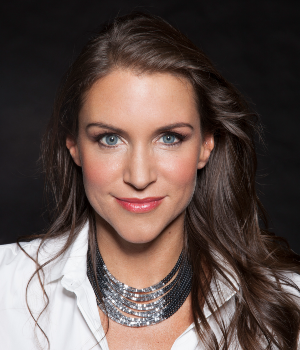 As WWE chief brand officer, Stephanie McMahon is responsible for the company’s Brand, Community Relations and Pop Culture strategies, and represents WWE as its global brand ambassador. Among her many contributions, she has been the driving force behind WWE’s women’s evolution, which has given female performers an equal share of the spotlight both in and out of the ring. Adweek has included Stephanie in its list of the Most Powerful Women in Sports for the past four years and recently recognised her as a 2019 Brand Genius. She was also recently named in Forbes’ Most Influential CMOs report. In 2014, Stephanie and her husband, Paul “Triple H” Levesque, established Connor’s Cure, a fund dedicated to fighting pediatric cancer, which has raised $3m to date and has helped more than 400 families.

“Pam Lifford and Stephanie McMahon are two extraordinary and exemplary women business leaders, and we are thrilled to honour them for their commitment and overall impact on advancing women both within and beyond their own organisations,” said Genna Rosenberg from GennComm and Jennifer Caveza, from ViacomCBS, Wonder Women Awards Co-Chairs.