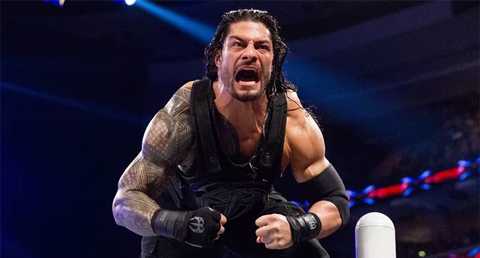 WWE has announced a new partnership with ViacomCBS’s Channel 5 to broadcast highlights of its weekly programmes Raw and SmackDown on free-to-air television in the UK.

“Bringing highlights of our flagship programming to free-to-air television for the first time in the UK with Channel 5 is a significant step for the WWE brand, and more great news for our passionate fanbase in the UK,” said Andy Warkman, vice president and general manager, WWE UK & Ireland.

“WWE has strong appeal throughout the UK and across generations so we’re very excited to be bringing their high-quality entertainment to an even bigger free-to-air audience in the UK,” said James Tatam, VP commercial, digital and operations,
Channel 5.

As part of the agreement, content will be made available on Channel 5’s streaming service My5.

In addition to the new free-to-air agreement, earlier this month WWE launched on BT Sport in the UK, offering exclusive live broadcasts of Raw, SmackDown and NXT, as well as NXT UK and WWE’s monthly pay-per-view events. The launch of WWE on Channel 5 builds on WWE’s longstanding commitment to the UK. Throughout the company’s 30+ year history in the region, WWE continues to expand its presence with marquee live events, annual talent tours and the development.