Among Us meets Fortnite in major gaming collaboration

The new deal is expected to result in soaring demand for Among Us toys and collectibles. 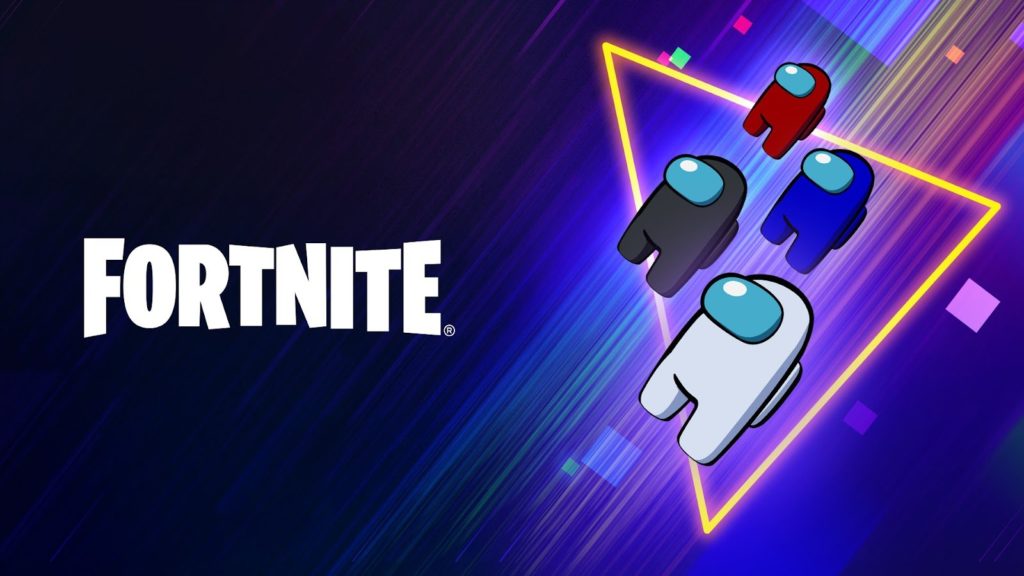 The gaming world is eagerly anticipating an upcoming crossover between two of the space’s biggest properties, Among Us and Fortnite.

Fortnite, an action building game in which players team up with others to build massive forts and battle against hordes of monsters, all while crafting and looting in giant worlds where no two games are ever the same, has been lauded since its 2017 launch for giving fans the ability to customise their in-game avatars with a vast range of outfits, weapons such as the new Grapple Gloves, hairstyles and more. Players can even participate as Darth Vader or Indiana Jones in season three of Chapter 3, Vibin’.

Among Us, meanwhile, sees players tasked with uncovering the identity of the Imposter aboard the spaceship before they have a chance to murder everyone. The game became a smash hit during the Coronavirus lockdowns.

The deal between Epic Games, creator of Fortnite, and Innersloth, creator of Among Us, will let players of the former purchase Among Us (or a Stars Pack) from the Epic Games store to receive the free Crewmate Back Bling and Emote at no additional cost. According to Innersloth, the Crewmate Back Bling is available in 10 styles based on Crewmate colours from the game: red, blue, green, pink, orange, black, white, yellow, brown and purple. The Distraction Dance Emote, meanwhile, from Innersloth’s game The Henry Stickmin Collection, lets players dance their way out of any situation.

The news was announced on Twitter, as seen below, and has generated much excitement among fans of both games. Both studios had previously teased that a collaboration was on the way after Epic Games admitted earlier this year that its Fortnite Imposters game mode was ‘inspired by Among Us from Innersloth’. 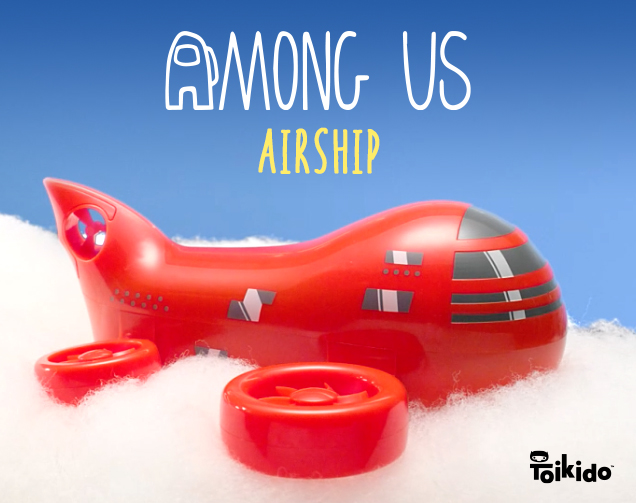 Darran Garnham, founder of Among Us master toy partner Toikido, told Toy World: “Less than 24 hours after the collaboration was officially announced, gamers worldwide are already downloading Among Us to get the Crewmate backpack. As you can see, the brand is still huge and making essential steps in the gaming world. We expect demand for Among Us toys and collectibles to rise even further following this collaboration, and advise retailers to ensure they have plenty of stock ready to go.”

Next month, Toikido officially launches the Among Us Airship. This new toy is authentically modelled upon the fourth Among Us map to be unveiled, the largest of the maps available. Other special edition products will also be hitting shelves in July, just in time for summer.

squad up with ur Crewmates (or Impostors?) and prepare for departure on the Battle Bus – we're invading @FortniteGame! 😈

buy Among Us or Stars in the Epic Games Launcher now to get the Crewmate Back Bling & Distraction Dance Emote in Fortnitehttps://t.co/rjSgko3EVX pic.twitter.com/LmJHZJ2s6S