The opening of the permanent space follows a hugely successful two-month pop-up installation in KaDeWe that ended in October. 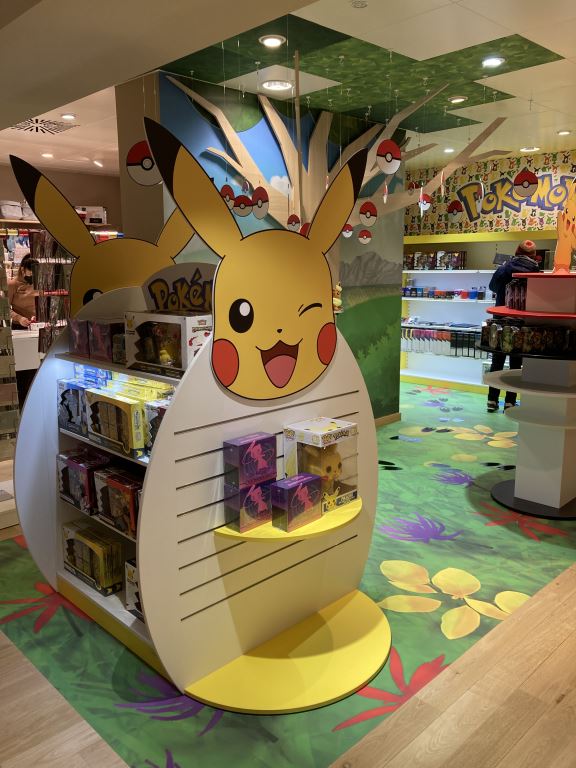 The Pokémon Company International has announced the launch of a permanent Pokémon space in Berlin’s iconic KaDeWe department store, as the year of celebrations for the brand’s 25th anniversary conclude with a flourish.

Following a well-received two-month pop-up installation in KaDeWe that ended in October, the partnership has been made permanent. The new branded space features a wide range of Pokémon toys, licensed merchandise and Pokémon Trading Card Game products. Pokémon is the fastest growing property within the German toy market and was the third biggest toy property in October, according to NPD Deutschland. The latest TCG expansion, Pokémon TCG: Sword & Shield—Fusion Strike, launched last month.

Toy highlights in the pop-up space include Jazwares’ product line, distributed by Boti, that boasts a variety of 25th anniversary silver plush and silver action figurines. Mattel’s Mega Construx line features a special 25th anniversary Celebration Pikachu, complete with a party hat and cake, while Ravensburger’s Labyrinth game features paths that players must skilfully navigate in order to catch a variety of hidden Pokémon as quickly as possible.

Mathieu Galante, licensing director (EMEA) for The Pokémon Company International, said: “We are delighted to make our collaboration with KaDeWe a permanent one with this exciting new Pokémon space; the celebrated store is the perfect partner for our iconic brand. This makes a wonderful ending to our fantastic 25th anniversary year, offering a great experience for Pokémon fans old and new to enjoy now and into the future.”

Matthias Schneider, buyer (toys) for The KaDeWe Group, said: “We are thrilled to welcome Pokémon to KaDeWe on a permanent basis following the enormously successful pop-up this autumn. It’s such a distinctive and hugely popular brand and, with its reputation for innovation and fun, will fit perfectly into our store and offer customers an extra-special reason to visit.” 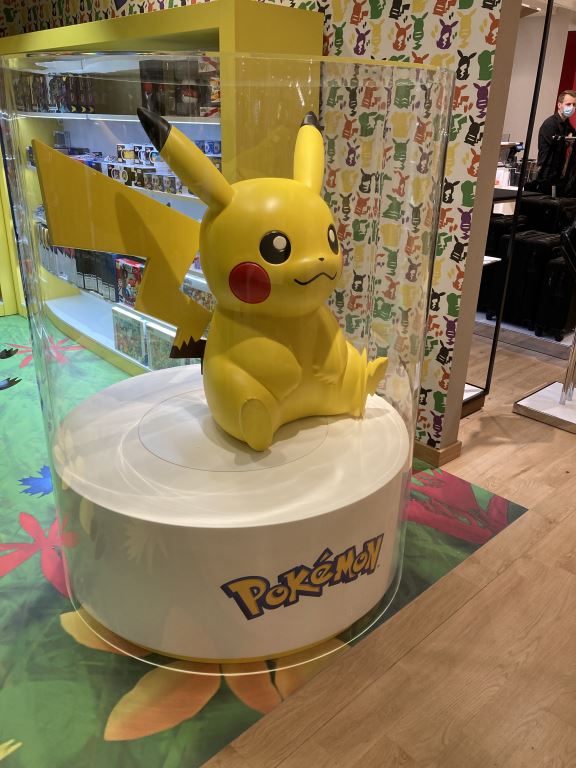 The recent branded 40 square metre pop-up shop, with a Pikachu statue as its centerpiece, featured the Pokémon TCG alongside toys from Jazwares and Mattel and products from GB Eye and Ravensburger.

In the UK, Pokémon enjoyed a month long takeover at Harrods toy department this summer, while themed spaces are currently running in London, Manchester and Birmingham branches of Selfridges until the end of January.