The competition asked children to get creative and build adventurous nature scenes using only Lego Bricks and Figures, and the great outdoors. 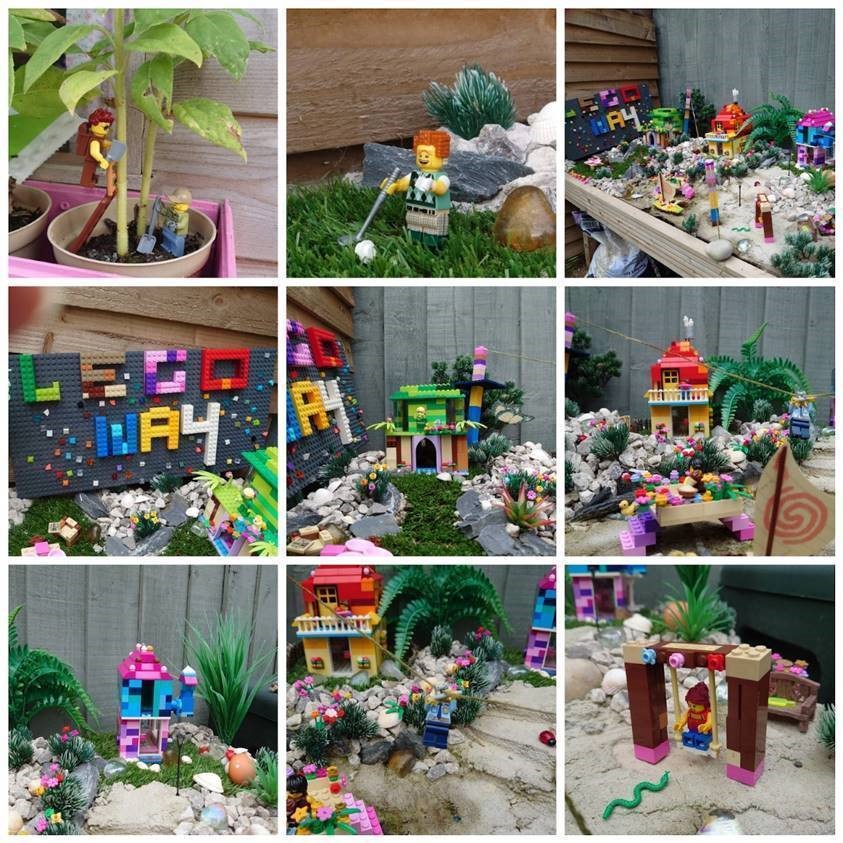 Eight-year-old Lexi from Immingham, Lincolnshire, has been crowned the ultimate Lego Young Explorer after taking part in a competition that saw thousands of kids across the UK get creative in the outdoors over the summer holidays.

Submitted by Lexie’s mum Jo, via the Lego Facebook competition page, Lexie created a series of scenes which saw some Lego Gardeners having a busy day in the sunflower window boxes, before returning home to Lego Way for some zip line fun.

Lexie, crowned the Lego ‘Young Explorer’ for 2020/21, has not only won the prestigious title but will also have her winning submission shared on The Lego Group and National Trust’s social channels, as well as winning a year’s supply of Lego sets, a free 12-month National Trust family membership and a bundle of National Trust story books.

The competition, launched by The Lego Group and National Trust in August, asked children to get creative and build adventurous nature scenes using only Lego Bricks, Lego Minifigures and the great outdoors to be in with a chance of winning big. Thousands of creative children across the UK took part, letting their imaginations run wild with entries including blizzard scenes created in back gardens, sand-castle queens being delivered ice-cream on hovercraft trucks and pirate wrecks discovered in local parks. The shortlist entries can be viewed below.

A panel of judges, including celebrity farmer and nature expert JB Gill, Lego play agent David Pallash, National Trust play specialist Anita Stevens, and a young ambassador from the National Trust’s Museum of Childhood, judged the submissions on both the use of Lego Bricks or Minifigures in nature and the creative story behind the scene – ensuring creativity and imagination played a big part in the winning scene.

The judges were united in their praise of Lexie’s creative and imaginative submission, with David Pallash saying: “I’ve never seen so much fun happening in one place. I would love to spend time in this garden, especially on the zip-wire! Lexie’s scene is packed full of adventure and detail and is the perfect blend of nature with the Lego bricks.”

Lexie’s mother Jo added: “We had to pinch ourselves when we heard the news [of the win] - she's so proud to be crowned Lego Young Explorer of the Year. She's a massive Lego fan and is always imagining and building different places for her mini figures to play in, so when we heard about the competition we just knew it was the perfect way for Lexie to get creative in the great outdoors."

Readers can see some of the other entries and the creative stories behind them posted on the Lego Facebook page by searching the hashtag #LegoYoungExplorer. 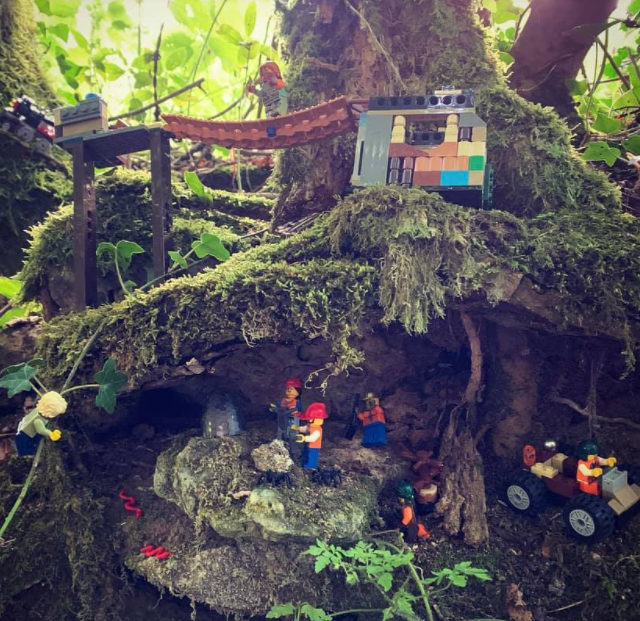 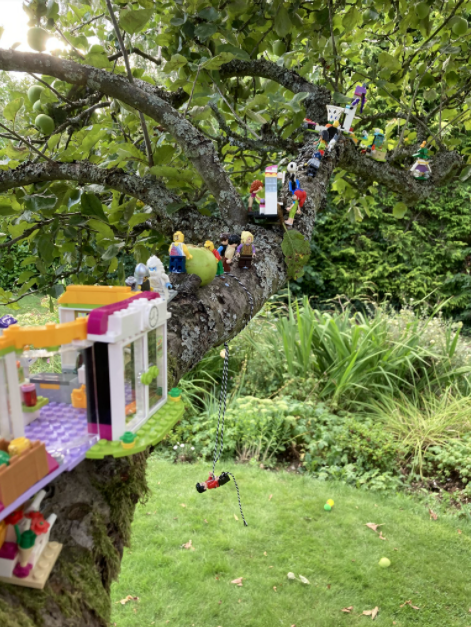 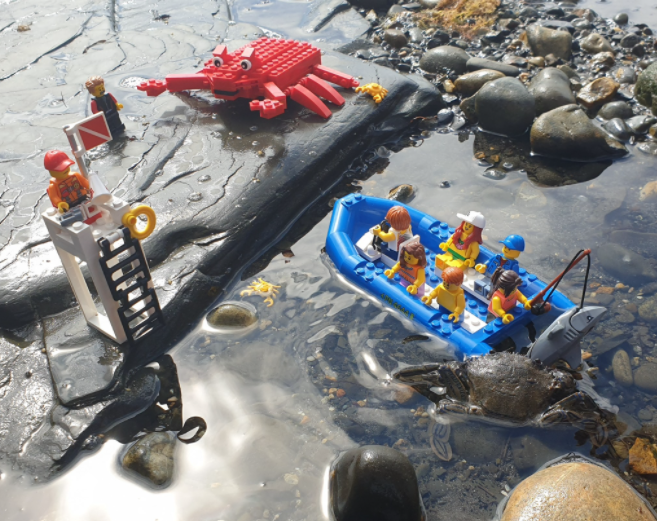 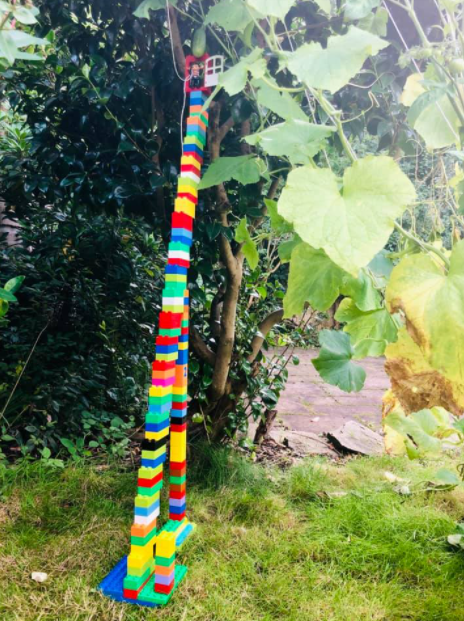 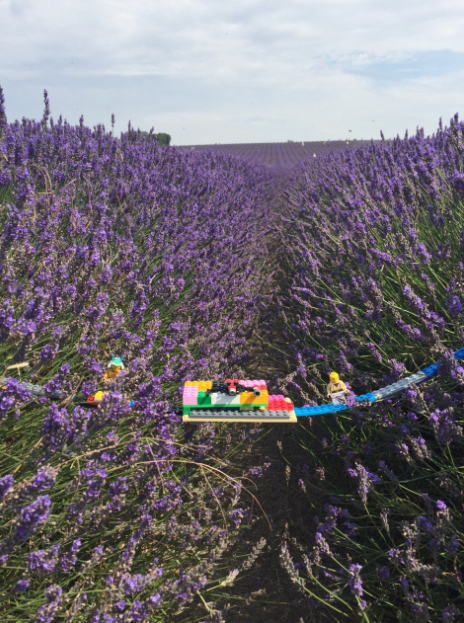 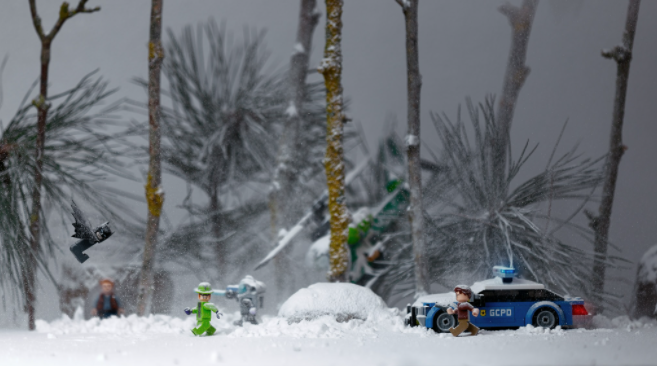 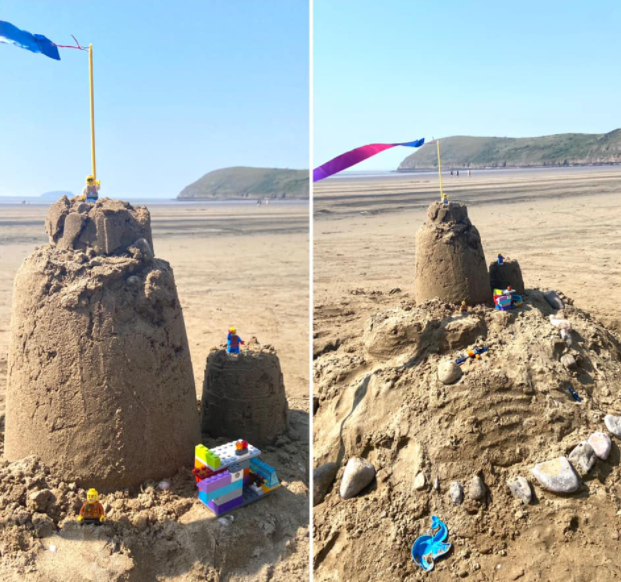