Diana Green, long time buying director of Greens Toymaster, passed away at home on 13th December after a short illness. 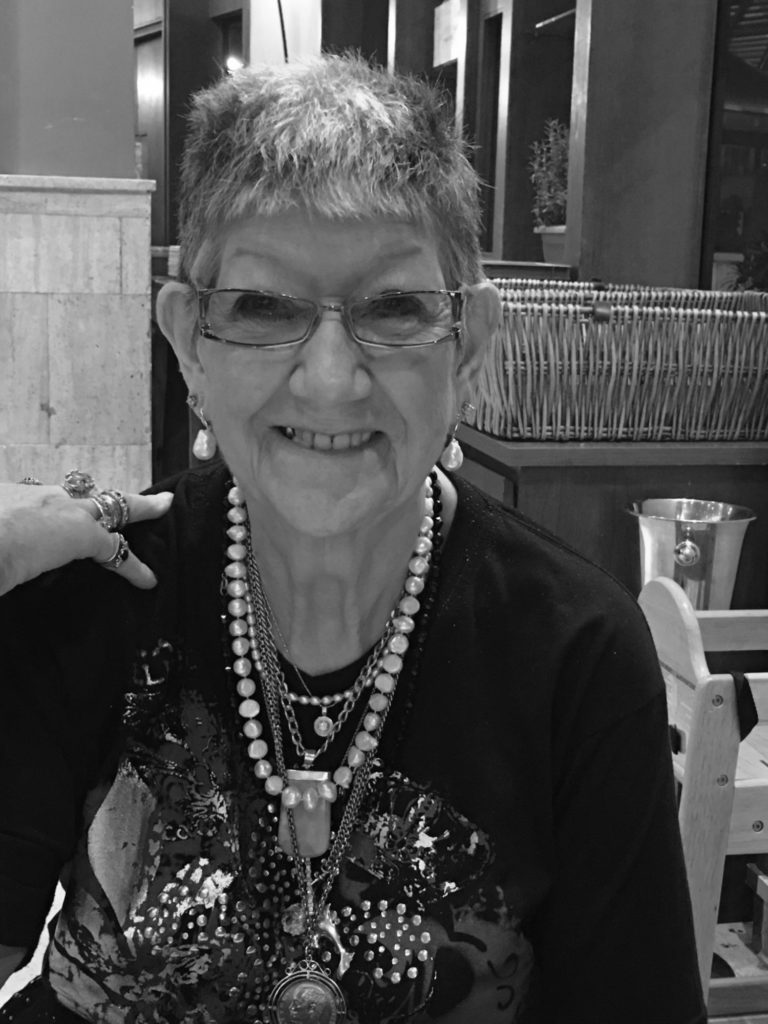 Toy World is sad to report that Diana Green, a popular and well respected toy industry figure, passed away peacefully on Sunday 13th December after a short illness. Diana was a well known figure in the industry since the 1970s, having worked as buying director for Greens for much of this time.

Working alongside her husband Geoff, Diana selected ranges for the Snowfold buying group’s FOB import programme, which supported members ranges and margins from the 1980’s. Later, she served as a member of Toymaster’s Merchandise Committee for many years, as the Greens Toymaster chain expanded to a total of 17 stores.

Away from the office, Diana will be remembered for her energetic, bubbly personality and as the ‘heart and soul of the party’. She loved to socialise with her friends in the industry as much as she enjoyed buying toys.

In her retirement, Diana enjoyed nothing better than spending time travelling with her husband Geoff and their beloved labrador Jet.

Our thoughts are with Diana’s husband Geoff, her two sons Ben and Tom and her grandchildren during this sad time.