The BBC will premiere the new Wallace & Gromit in 2024 while Chicken Run: Dawn of the Nugget will be shown on Netflix next year. 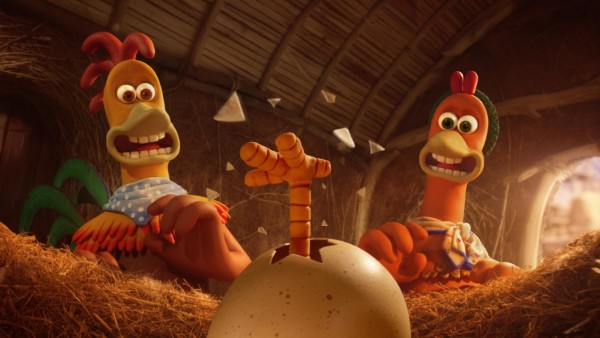 Work has started on a new Wallace & Gromit film from Aardman, which will see creator Nick Park direct his favourite characters for the 2024 release. The news comes on the back of the cast announcement for Chicken Run: Dawn of the Nugget which reunites the feathered friends from the 2000 hit movie for another adventure.

In the UK, the yet to be named new Wallace & Gromit film will be premiered on BBC One before heading to Netflix, where it will debut across the rest of the world, while the Chicken Run movie will be exclusive to Netflix.

From the creative mind of Nick Park and the first Wallace & Gromit film since the 2008 BAFTA-winning and Oscar-nominated A Matter of Loaf and Death, the new film focuses on Gromit’s concern that Wallace has become over-dependant on his inventions, a worry which proves justified when Wallace invents a “smart gnome” that seems to develop a mind of its own. As events spiral out of control, it falls to Gromit to put aside his qualms and battle sinister forces or Wallace may never be able to invent again.

The BBC has a long and successful relationship with Aardman and this announcement follows the success of the latest Shaun the Sheep caper The Flight Before Christmas, which aired on BBC One over the festive period. 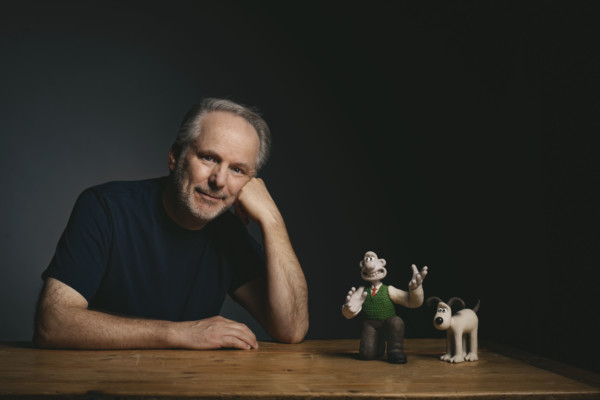 Charlotte Moore, chief content officer, said: “It’s incredibly exciting to be taking British audiences on a cracking new adventure with Wallace and Gromit and to be continuing our long relationship with Aardman and Nick Park following the success of Shaun the Sheep this Christmas.”

Sean Clarke, MD of Aardman, added: “Wallace and Gromit are so loved by everyone at Aardman. They’re like family to us, and we couldn’t be more excited to be creating a brand-new film for them to star in. When Nick came up with the concept for a ‘smart gnome’, we all agreed that Wallace would find the idea irresistible – despite warnings from Gromit, who is wise beyond his (dog) years. We’re sure audiences will find the story irresistible too.”