As shops celebrate re-opening, retailers call on the public for support

The BRC has urged shoppers to buy from local shops to secure the future of the high street. 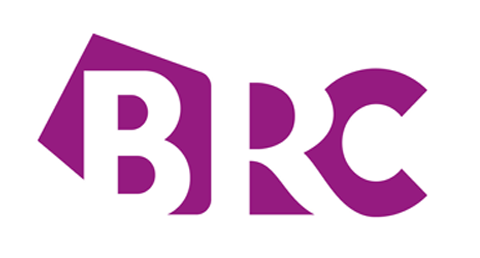 Many high street stores, including toyshops, reopen in England today as government restrictions on non-essential shops that were imposed back in March are lifted. According to the Office for National Statistics, non-food retailers have suffered a loss of £1.7bn a week in lost sales.

The British Retail Consortium has been monitoring shopper activity during the lockdown period, and its ShopperTrak survey found that, with only ‘essential’ retailers trading, the number of people physically visiting high street stores in May represented only 20% of the volume experienced last year.

Although shop owners are excited to be welcoming back customers in person, they remain cautious about how the early days of trading will be, with some predicting a modest increase in numbers initially, as the public gets used to new ways of shopping. They are hopeful, however, that consumer confidence will soon increase.

The BRC has predicted that limits on shoppers able to enter stores may result in lower footfall and fewer sales for some time, however data from locations in Europe where shops have already reopened, such as France and Italy, indicates that lower shopper numbers have been partially offset by higher average transactions. Stores there, which are several weeks ahead of the UK in emerging from the lockdown, have seen footfall rise by about 15-25% over recent weeks.

Store owners are appealing to customers to support their local shops to help them survive the coronavirus pandemic, which has had a significant effect on high street trade. Helen Dickinson, the chief executive of the British Retail Consortium, has highlighted that there is “still a risk that many physical shops could end up closing their doors again – only this time, permanently”. The BRC has called on the government to temporarily cut VAT to help boost demand and has appealed to the public to support local shops.

In a comment to The Guardian, Gary Grant, founder and chairman of The Entertainer, said: “It’s really important people go back to using their high street. We employ local people in local towns and if I want to hold on to my staff, I need turnover.”

However, Gary is grateful that 160 Entertainer stores will open their doors today and believes this is a cause for celebration. He has experienced a roller coaster of emotions while dealing with the effects of the pandemic, from “genuinely thinking (the company) would go bust” to being confident it would survive, albeit “weaker and bruised”.

“It is a really important day for us, as a retailer, that we can actually open our shops to the public again. We think we’re actually going to be quite busy.”