Christina Brasier and Barry John promoted to new roles at Asmodee to drive sales and further expand the company’s customer and supplier bases. 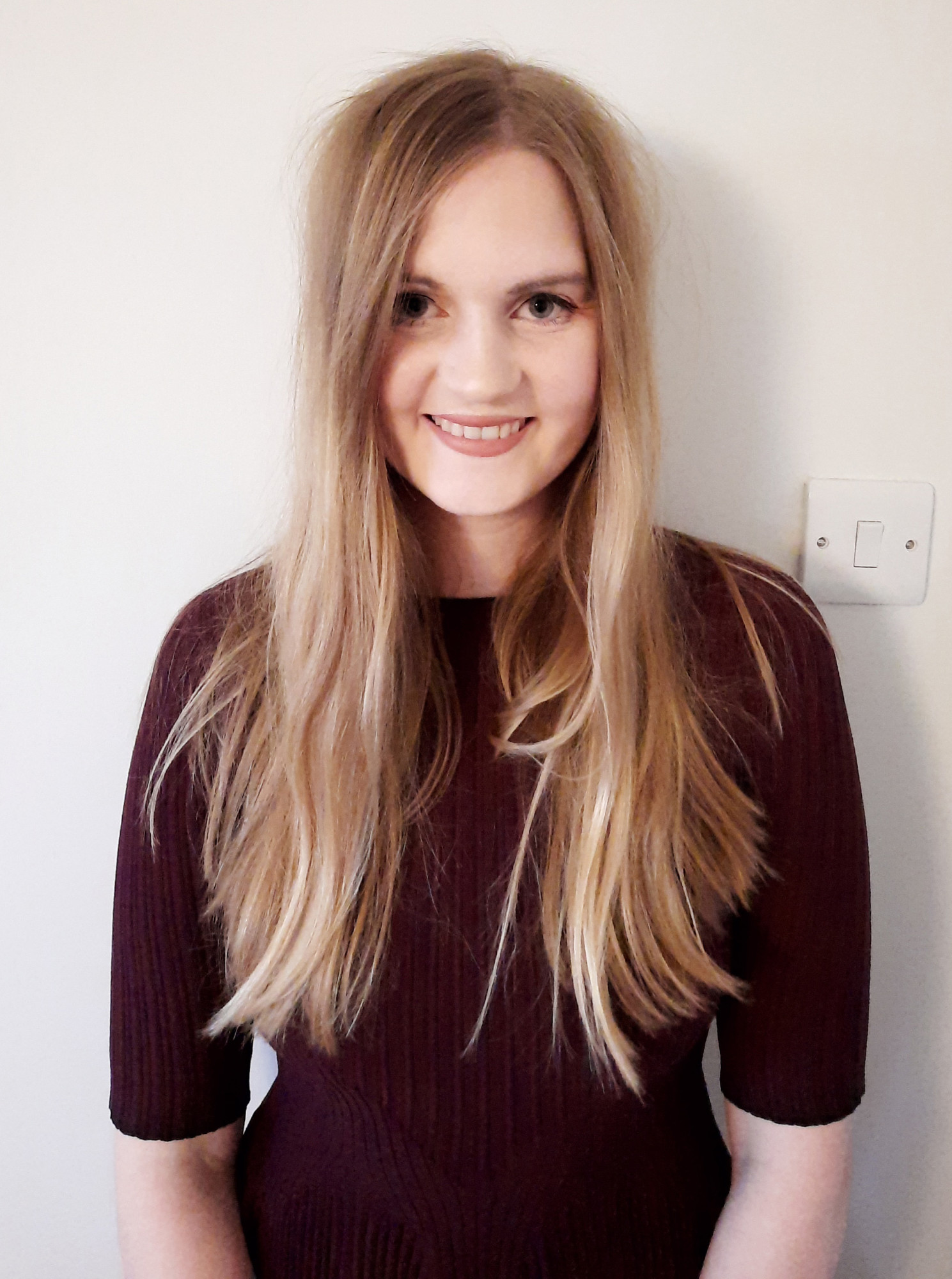 Asmodee UK has announced the promotions of Christina and Barry into new roles as national accounts controllers, jointly managing the national sales team.

Having held responsibility for partnerships with suppliers and retailers including the likes of The Pokémon Company International, Tesco and John Lewis, the pair will now take on a broader remit to drive the team forwards and further expand its customer and supplier bases.

Christina and Barry have both played important parts in Asmodee’s rise to be the UK’s leading distributor of tabletop games and accessories and both will aim to build on that success. 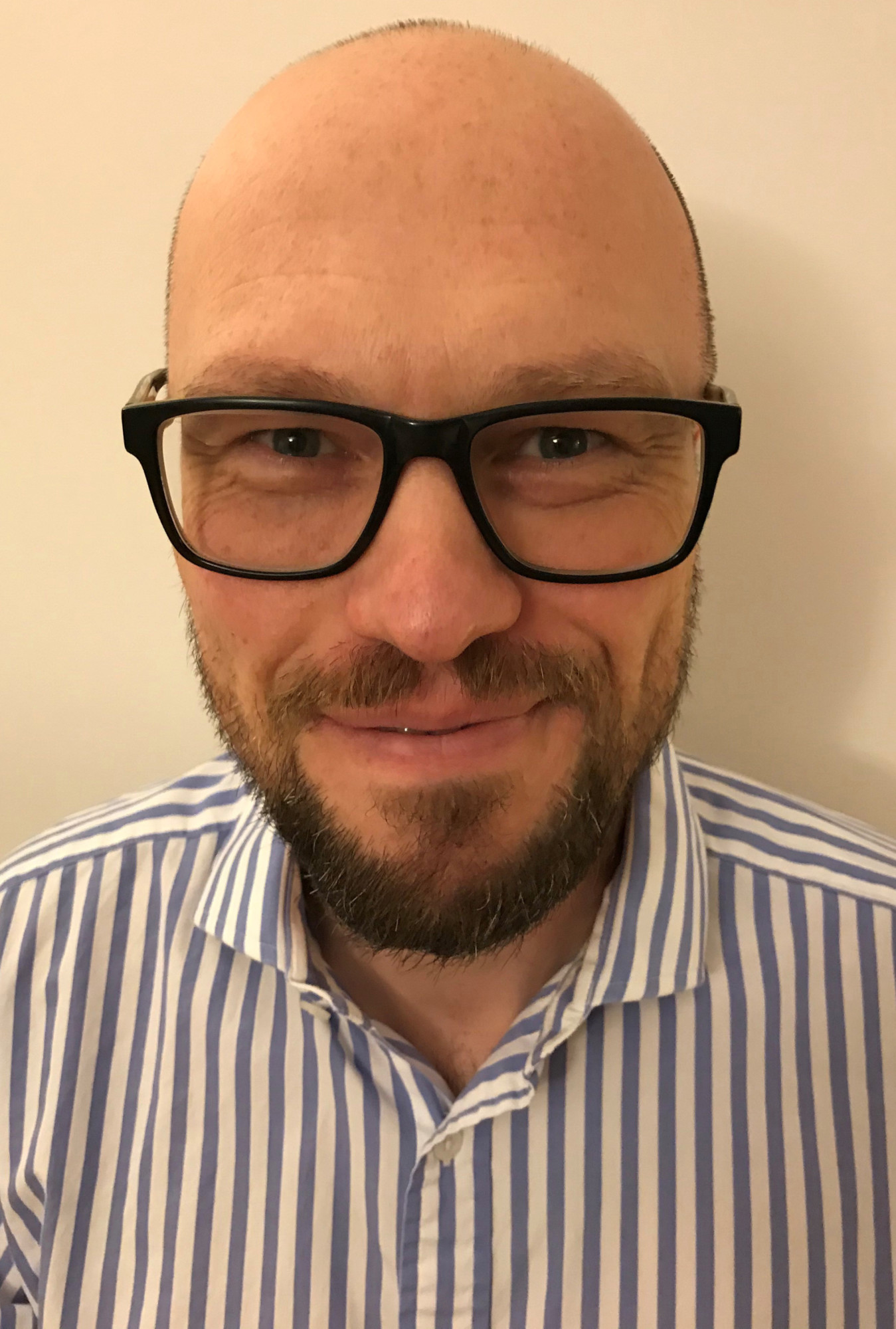 “Both Christina and Barry have performed sensationally for many years as key figures in Asmodee’s sustained growth and success in the national market,” said Anil Boodhoo, the company’s national channel director. “I have no doubt that they will both excel in their new positions as they help us to take the next steps in our development.”

“I’m excited and honoured by this opportunity to step up and build upon the National Sales team’s great successes of recent years,” said Christina. “Barry and I enjoy a fantastic working relationship and I’m looking forward to continuing that with a fruitful partnership in this position.”

“I couldn’t agree more,” added Barry. “I’m proud to be working alongside Christina and excited at the continuing opportunities to break new boundaries for Asmodee in the coming months and years.”