Despite the decline, B&M’s guidance for the full year remains unchanged thanks to an improving trend during the quarter. 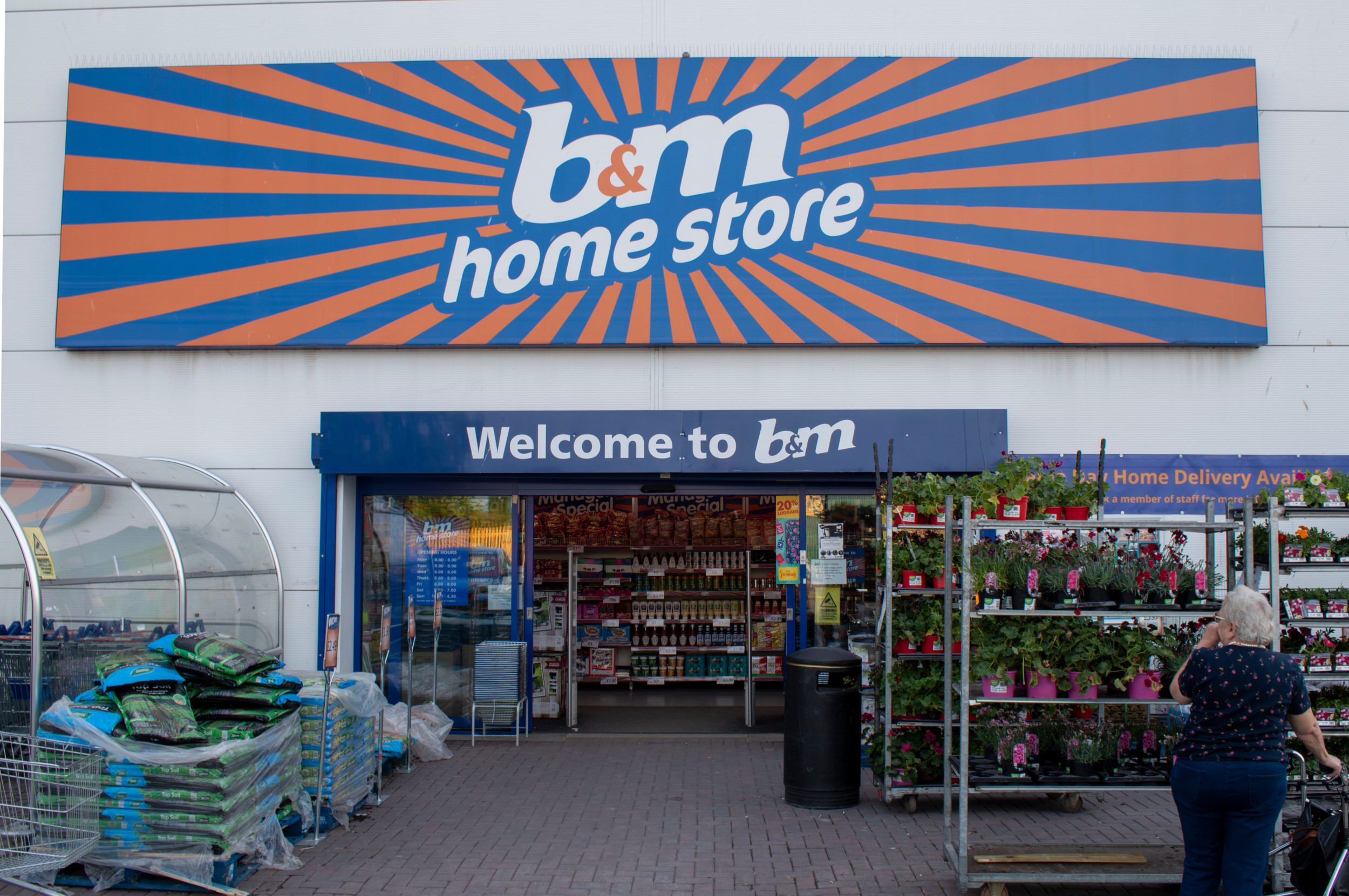 has posted a 2.2% fall in first quarter group revenues, and added that the business was impacted by strong comparative figures from 2021 when the UK was still affected by pandemic measures.

During the 13 week period from March 27th to June 25th, group revenue declined on a constant currency basis from £1.189b in 2021 to £1.161b, but the figures also revealed an improving trend during the quarter.

Last week the business launched a trial home delivery service from 1,000 of its stores whiich will initially offer a limited range of heavier or bulkier merchandise including toys.