Bruder reports record 2021 sales and looks to the future

The company credits much of its success to expanding international sales and has unveiled a wide range of new Bruder products for 2022. 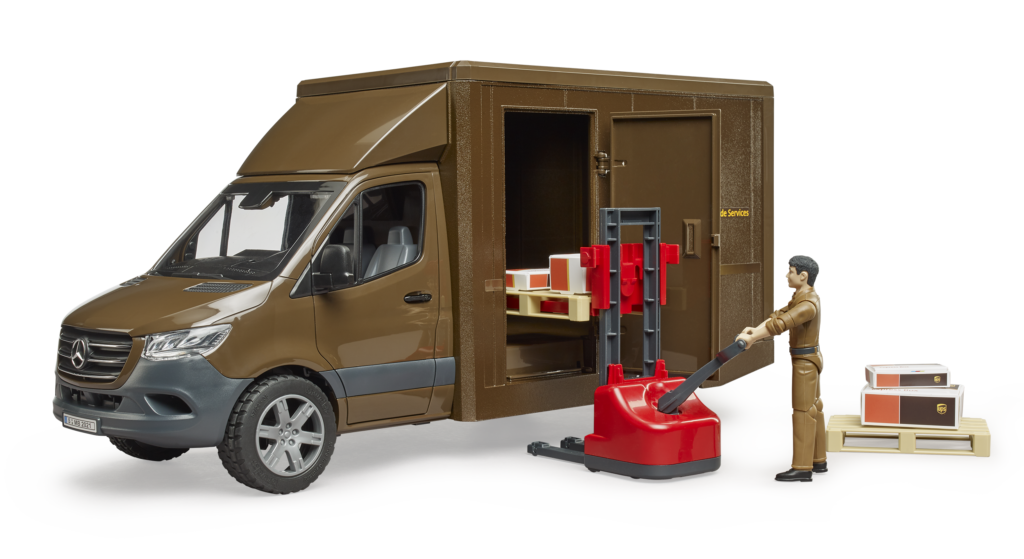 Bruder Spielwaren GmbH says it is pleased with record annual sales of €92m. The company has reported an increase of 8.2% compared to the previous year despite challenges in 2021 which included raw material shortages and supply chain problems.

“Given the circumstances, we are very satisfied with the result,” commented Paul Heinz Bruder, managing partner. “I am particularly pleased that we have succeeded in generating growth considering the situation and under pandemic conditions. Starting with the cancelled toy fair in Nuremberg, increased demand and unpredictable staff shortages, our employees were constantly confronted with new challenges. They have mastered them brilliantly.”

The majority of the growth generated in 2021 was in exports. The sales share of international business – in over 60 countries – is currently around 70%. After a decline due to coronavirus in the previous year, the North American market recovered and recorded a particularly strong year. The markets in Asia (excluding China) and Eastern Europe also showed sales increases. The DACH region – which represents the largest market share for Bruder – is back to the average level of previous years.

However, the company admitted that supplier failures were particularly noticeable towards the end of the year, and will have some impact on the ability to deliver in 2022.

In terms of products, Bruder is launching 18 new products this year. The well-established Mercedes Sprinter fleet has been given a facelift, with six Sprinter models revised. Innovations can also be found in the Agricultural, Emergency Services and Commercial Vehicle categories, as well as Construction Vehicles.

In Construction, a new Dumper has a detailed cab and is equipped with articulated steering and a large tipping trough for use in the sandbox. The new Volvo L260H articulated Road Loader is the perfect counterpart to the best-selling Volvo Hauler, equipped with a fully functional loading arm and an impressive scoop, plus a bonnet in the rear that can be opened for maintenance work.

Three additions in the Agricultural sector include the bworld Cow and Calf Stable Playset; a modern stable with feed trough, as well as a calf box with many accessories and a farmer with wheelbarrow.

Bruder is also expanding its tractor fleet with the John Deere 7R 350. Replete with the usual host of realistic details, the new tractor has been designed to  enrich the play world, along with Krone’s Large Baler from the BiGPack series. Just like the original, impressive and innovative functions include a hinged hay pick-up driven by side wheels.

In the Commercial Vehicles category, a new DHL Parcel Shop comes with a service counter with a checkout and parcel scale, plus packages and a mesh box to transport them by pallet truck.

Meanwhile, a new Inflatable Police Boat adds a new dimension to the Emergency Service Vehicle category, which can be used individually or in combination with the Dodge RAM and transport trailer.

Following the cancellation of this year’s Nuremberg toy fair, Bruder is presenting its new products on the Digital Toy Fair platform as well as on the company website.