Character Options’ GooZonians off to a strong start

Character Options is celebrating a ‘heroic’ first two weeks for GooZonians, with its largest marketing investment to date and the launch of its first child-facing YouTube channel. 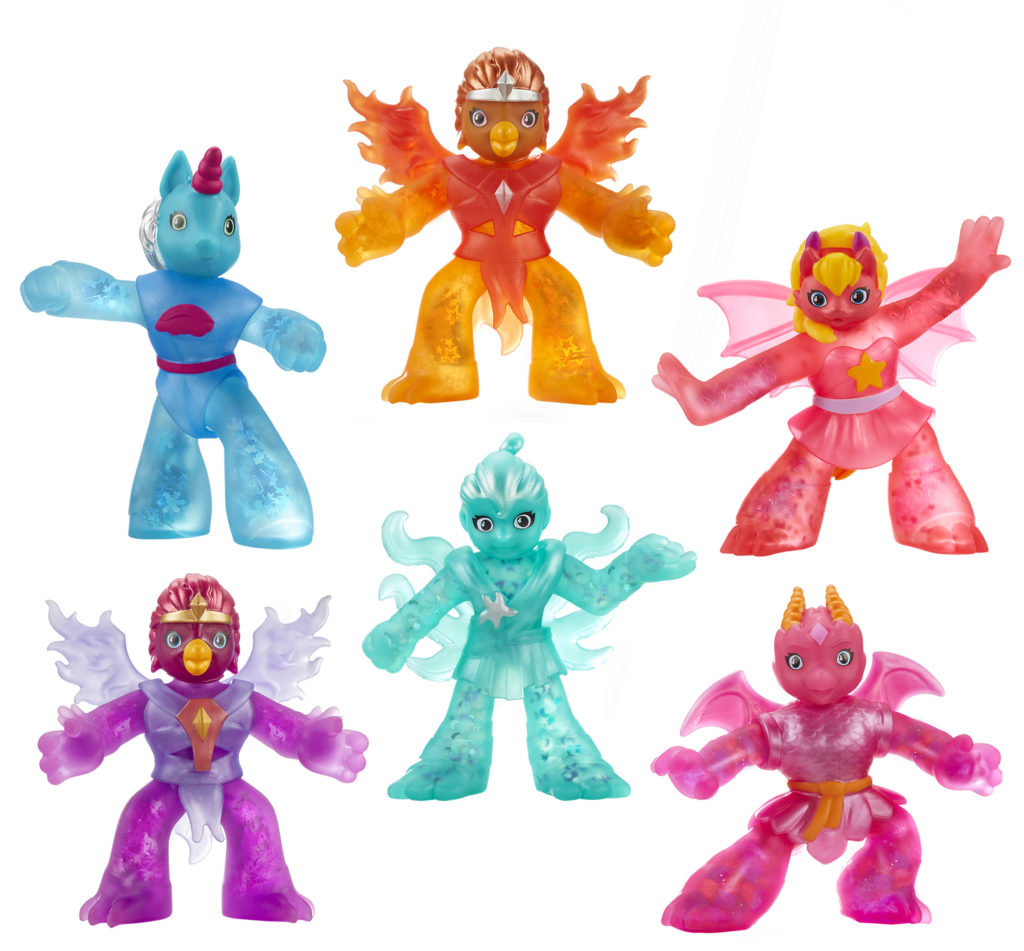 The successful GooZonians launch included a raft of marketing activity comprising influencer activations, TV, press outreach and more, as well as the release of the first GooZonians webisode on YouTube. This first episode can be viewed via the firm’s first-ever child-facing YouTube channel, Character Kidz TV, and can also be seen at the bottom of this story.

The GooZonians collection was developed with girls aged 4-6 in mind and brings together a captivating play pattern with mythical creatures, underpinned by a storyline that promotes friendship and teamwork. There are six 7″ stretchy, squishy characters to collect, all born of the mythical realm of GooZonia, where enchanted, rainbow-hued goo flows through everything. Each superhero figure has her own goo filling to explore, as well as a hidden power charm to discover.

The discovery of the characters’ charms is central to the storyline of the animated launch webisode, which aired on YouTube on Saturday 21st May. Views are already at 1.5m and are still growing.

Titled Diamond Goo-biliee, the first episode is an 11-minute long origin story that introduces fans to the six main characters: Queen Ember, Princess Flik, Cora, Roxy, Isla and Glyde. Set in the imaginary world of GooZonia, the webisode opens with preparations underway for the Diamond Goo-bilee. 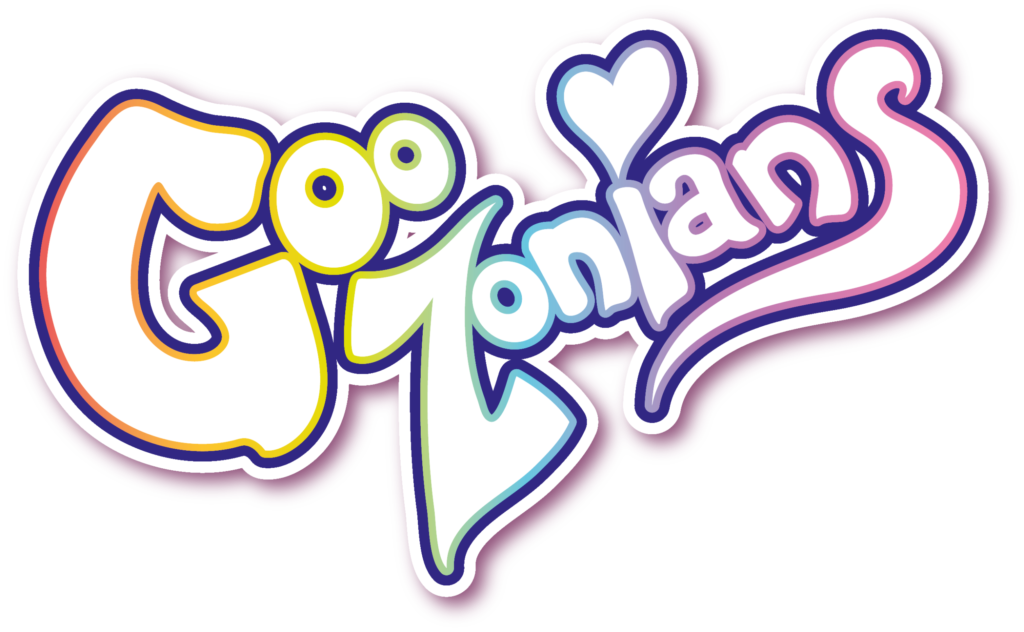 With this webisode at the core of the GooZonians launch strategy, Character was keen to support its release with a virtual premiere for key influencers. More than 40 virtual premier boxes were sent out, each containing themed GooZonian dress-up, figures and exclusive tickets inviting recipients to be the first to watch. Posts were shared as part of this activity, reaching 800k and encouraging all to join the Goo-Bilee magic and watch the webisode online via the new Character Kidz TV YouTube channel.

In-store, more than 750 fully-branded FSDUs will showcase the range at its best. Character Options will also be ramping up its product-focused awareness campaign to help drive sales, with a TVC across girls 4-7 channels as well as a YouTube pre-roll campaign that will deliver more than 2m views. Magazine advertisements will be published in kids’ press over the coming months, with a readership of 1.3m girls aged four to eight.

This launch coincides with another first for Character Options, the firm’s first child-facing YouTube channel, Character Kidz TV, which has been branded in-line with the company’s annual Character Kidz event.

Mark Hunt, marketing director at Character Options, said: “GooZonians is 18 months in the making and our largest marketing investment to date. The GooZonian toys bring together a captivating play pattern and mythical creatures with a great story for us to promote across the full marketing mix. The launch of GooZonians has tied in beautifully with the establishment of our first-ever YouTube channel for kids; we’re constantly evolving in the way we connect with our target market, and the introduction of this new entertainment space is massive for us, as it marks the next chapter in that journey.”

For more information about the GooZonians collection and the all-new Character Kidz TV channel, call the Character Options team on 0161 633 9800 or email sales@charactergroup.plc.uk.