Pocket Money and Collectibles has experienced a downturn in sales over lockdown – however, a turnaround may be ahead in 2021. 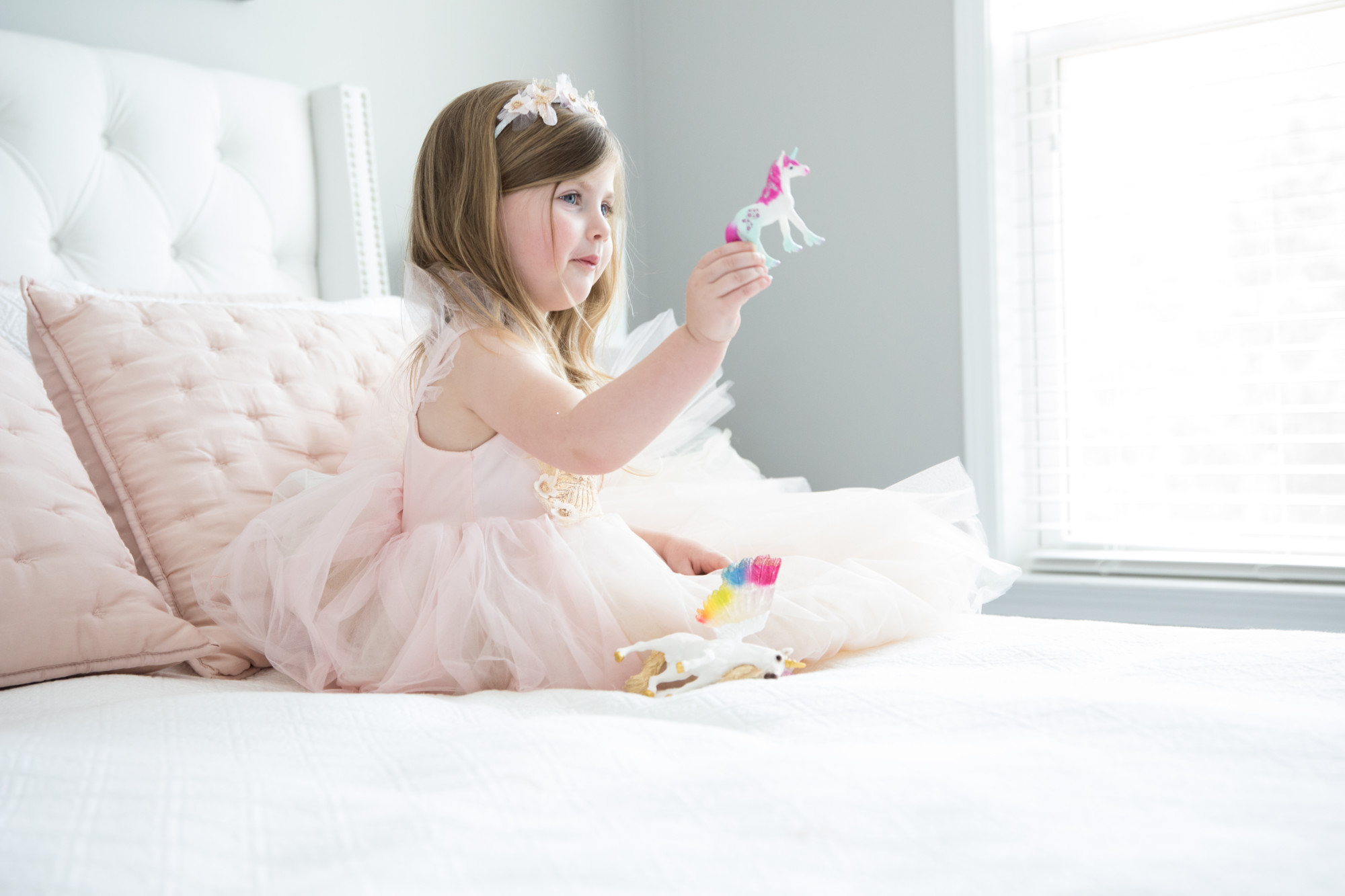 Despite a sales surge due to lockdown for many categories, Pocket Money and Collectibles fared less well. Rachael Simpson-Jones looks at how 2021 might develop for the sector.

The category was performing incredibly well up until March 2020. One year on, we were hearing that toys priced at less than £5 lost almost £30m in value terms in 2020, and were showing a volume decline of -22%, with 1.2m fewer units being sold.

Still, it can’t be said that all brands within this category have fared poorly over the last 12 months. Surging interest in STEM toys during lockdown, largely due to homeschooling, resulted in a year-on-year increase in value and unit sales of Hexbug from Innovation First. Retailers have also been reporting strong sales of Schleich, irrespective of whether stores were shut, making it another brand that has very much bucked the trend.

We’ve also been reporting on the phenomenal response to the Pokémon Shining Fates expansion in recent weeks. With demand from fans at fever pitch in the franchise’s 25th anniversary year, Asmodee says every wave brought in has been sold out before arrival – even when toy shops were still closed.

The reopening of non-essential retail will surely be a turning point for pocket money toys and collectibles, as kids are keen to get back into stores and spend their saved-up money, and retailers are keen to tempt them in. Ultimately, pocket money and collectible ranges will play a major role in kickstarting the physical toy shopping experience once more.

Several retailers have mentioned how nice it would be to have a craze this year – could H. Grossman’s Pushpoppers be the answer? Interest in the tactile rubber toy has been so great that H. Grossman recently placed orders for half a million units that hit retail in mid-March. HGL’s David Mordecai says: “We have all sorts of styles; rainbow, glitter, tie dye and glow in the dark, with lots more items coming through the year. The reaction from retailers has been wild.”

These and other pocket money and collectible look set to be the first footfall drivers as shoppers return to visiting physical toy stores, as Julia Cake of Magic Box explains. “When stores open, the ‘treat’ of going to a toy shop can safely return,” she says. “Parents will be looking to reward children for coping with home schooling and lockdown, and there will be saved up pennies from birthdays and Christmas to be spent. A trip to the local toy shop will feel extremely special after the year that was.”