International expansion proved key to Schleich’s success as significant double-digit growth was seen in the USA, the United Kingdom and France.

In 2020, Schleich generated a gross turnover of approx. €210m compared to €200m in the previous year, representing a slight increase. The company stated that the eCommerce sector and the markets in the USA, United Kingdom and France saw above-average growth which contributed to Schleich’s overall performance. The company has now recorded growth for its seventh consecutive year.

“It has been an extraordinary year across all sectors and industries, as the pandemic has had an impact on everyone,” commented Dirk Engehausen, CEO of Schleich GmbH. As lockdowns and school closures caused families to actively spent time together, demand for Schleich products increased. However, retail closures during traditionally peak periods, such as Easter and the end of the year served to counter this demand. Dirk added: “To ensure that we weathered the crisis well, we focused on our own Schleich online shop and saw huge, above-average growth in this area. This approach was such a success that some of our products had already sold out by the beginning of December.” 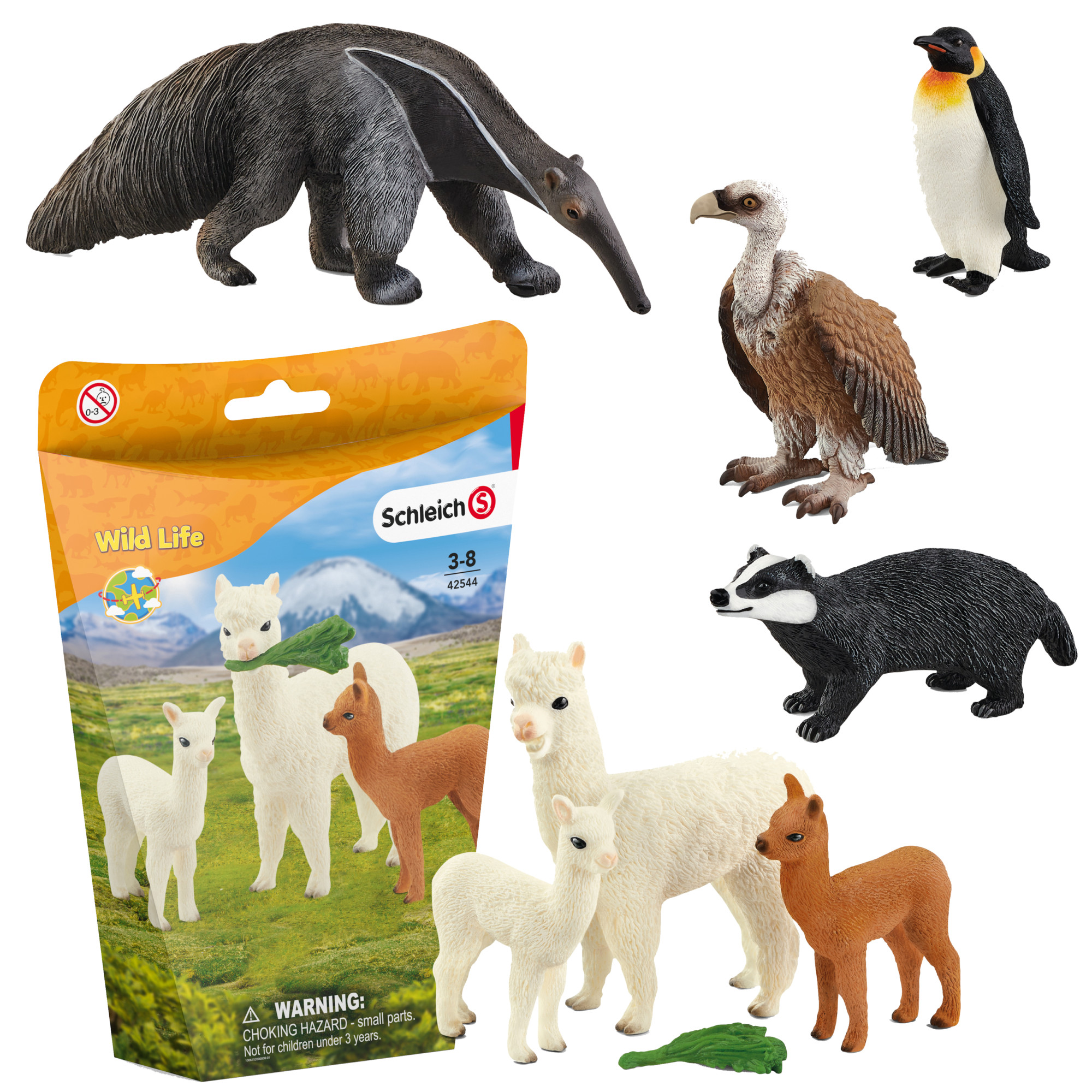 Schleich saw significant double-digit growth in the USA, the United Kingdom and France. Internationalisation is one of the strategic objectives of the company’s relationship with the Partners Group, which began in 2019. Dirk said, “With the Partners Group on our side, I am delighted that we have gained a partner who recognises strategic opportunities, evaluates them with us and helps us to make them a reality – particularly in times of crisis.”

The company has a positive outlook for 2021, which it says has started well. The CEO anticipates significant growth and a further increase in turnover in international markets. As trade fairs have been postponed, Schleich will be showcasing  its latest products for the retail trade at its own virtual fair at the end of January.

New products will be launched in all six ranges: Farm World, Wild Life, Dinosaurs, Eldrador Creatures, Horse Club and bayala. There will also be a new collection unveiled, with figures from the successful Farm World and Wild Life ranges, and the company has also teased a new Dinosaurs addition for the second half of 2021.