Six months after his appointment, Toy World caught up with MD Neil Bandtock to find out how he’ll be moving the MGA UK operation forward, what impact the coronavirus pandemic has had, and what 2021 has in store.

Neil’s is by no means a new face at MGA; he previously held the role of UK general manager at MGA between 2004-2008. His appointment to the position of MD UK & Ireland marks a return to the company rather than a totally fresh start. Drawn back to MGA by its creativity and innovation, which Neil says lie hand in hand with its entrepreneurial spirit, his love for the company, its people and its products is immediately apparent. Since his previous stint, he tells us, MGA has established itself as a major disruptor in the toy market, and the success just keeps on coming.

“When I was at Vivid, we used to say that companies were lucky if they got one single big hit,” Neil comments. “At MGA though, we’re seeing hit after hit after hit, and this is something completely unique, especially for a privately owned company. Coming back to MGA was an opportunity I just couldn’t say no to.”

Outlining his plans moving forward, Neil aims to build out the company’s systems and structures “to the same level that its brands are at”. Following meteoric growth over the last few years, Neil sees his mission to make MGA’s brands as successful as possible for retail partners, and as easy as possible for customers to find and enjoy. 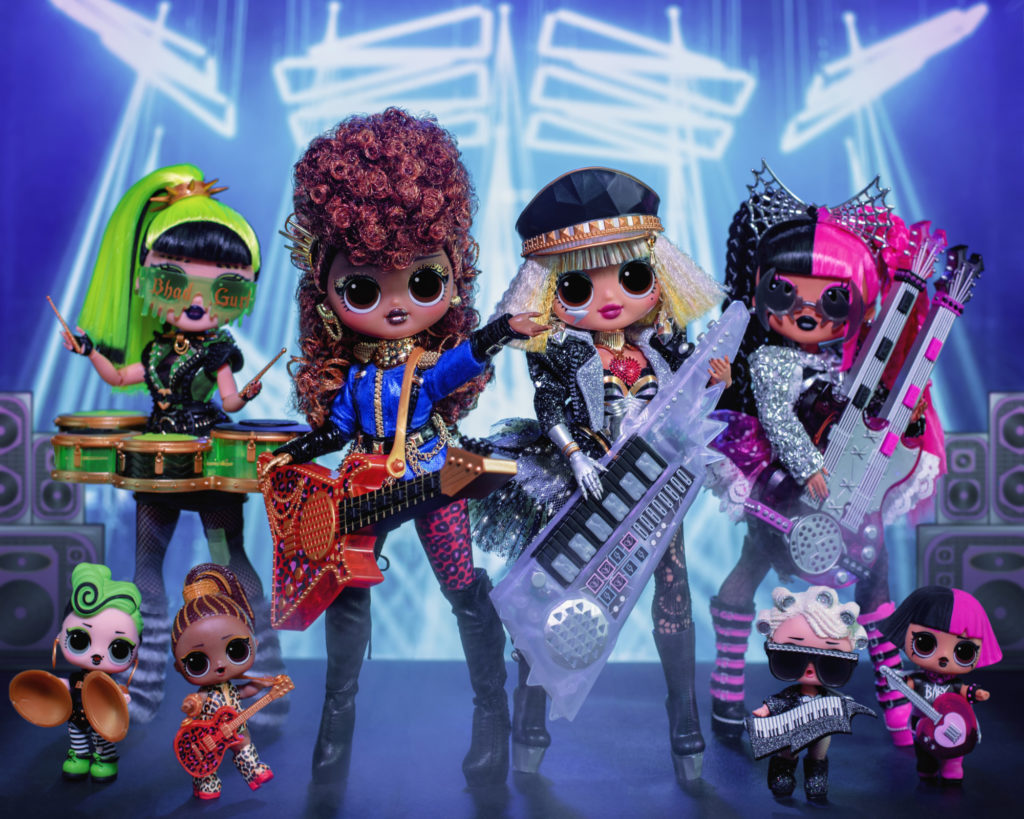 Neil talked us through the MGA Cares charitable programme, which has produced and distributed millions of items of PPE across the globe and continues to do so.

While all companies hope for that one big line, MGA has produced a steady stream of winners. Without doubt though, L.O.L. Surprise! has to be the brand the company is most associated with. We asked Neil how the company plans to maintain both the momentum and success of L.O.L. Surprise! as it enters yet another year in the marketplace. 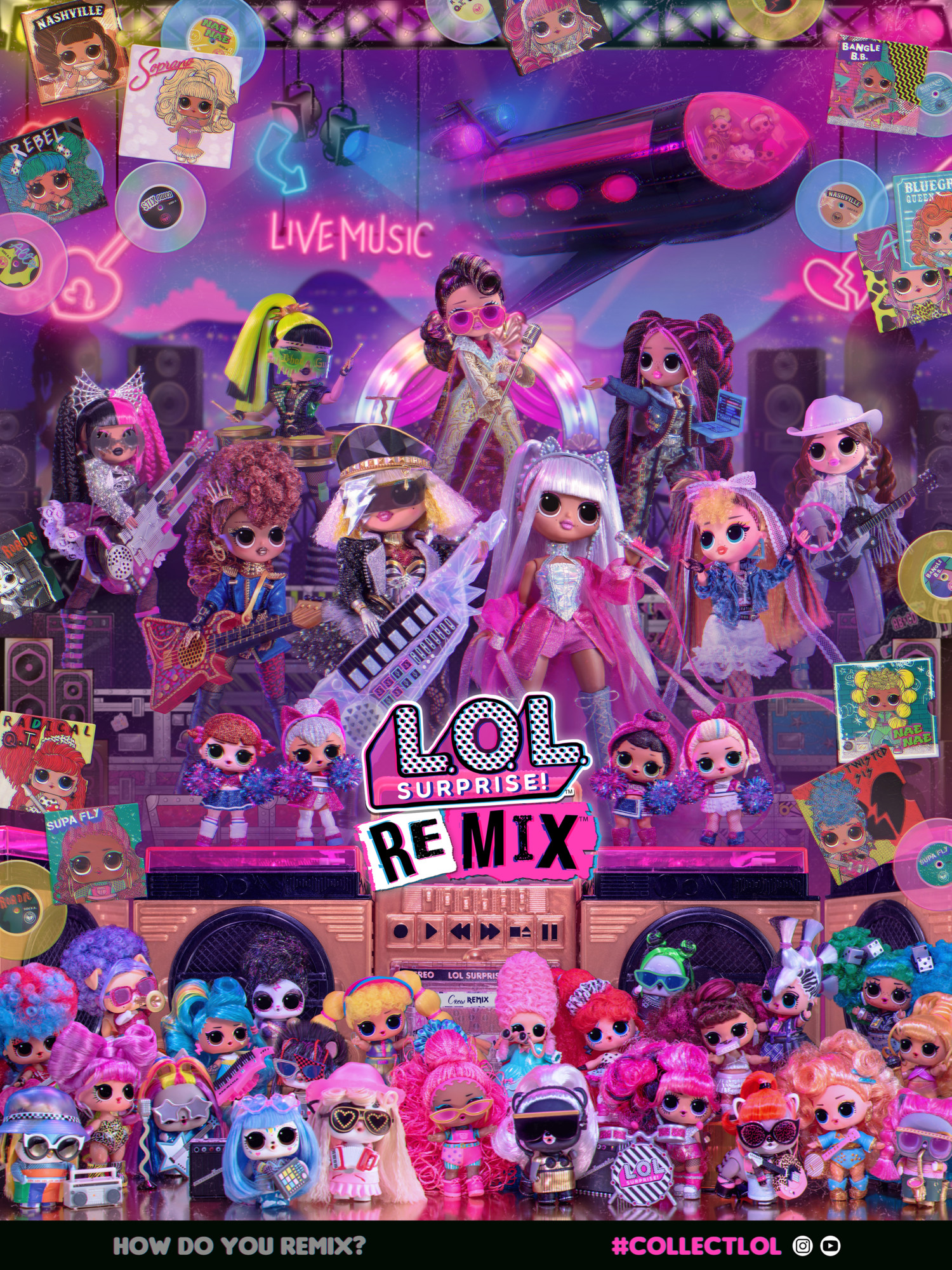 He promised more Little Tikes development than ever before, a raft of new innovation from Zapf  and “a veritable landslide of new product” from L.O.L!, with fresh themes launching every quarter.

For more on MGA’s continued investment in its marketing and retail executions, the expansion of MGA’s field sales team, the introduction of a completely new B2B site that will make it easier than ever for customers to place orders, the importance of bricks & mortar retail partners, the introduction of three completely new brands and the importance of remaining flexible, read the full interview, which appeared in the January edition of Toy World here.

“For MGA, there are opportunities everywhere,” says Neil. “Even if the toy industry was to decline next year, it will still remain a massive sector, and we’ll look to increase our share of it.”