Nizar, dinosaurs are perennially popular amongst small children – why do you think that is? 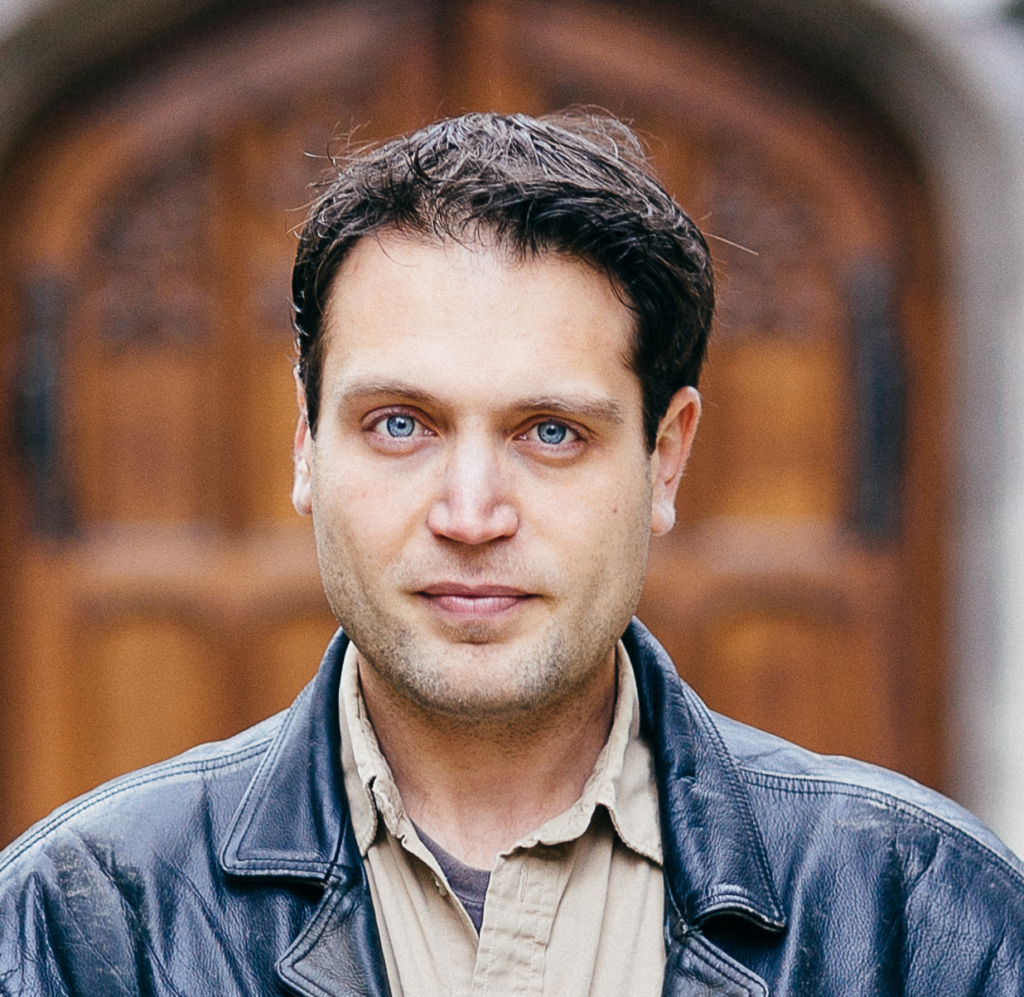 Dinosaurs are, in some ways, like the dragons of our mythology – but they are real. That certainly makes them irresistible to kids. I also think that dinosaurs are incredibly popular amongst other age groups. In fact, many adults only know two full scientific names (genus and species name): Homo sapiens and Tyrannosaurus rex.

Dinosaurs are also very different from modern-day animals. There is nothing like a Spinosaurus or a Diplodocus or a Stegosaurus around today. And the major extinction event at the end of the Cretaceous adds to the fascination we have with these creatures: the idea that forces entirely beyond our control, like an asteroid, can bring the world as we know it to an end is one that makes us think about our future in the grand scheme of things.

What first sparked your interest in science/conservation/palaeontology as a child?

I was always interested in animals – their diversity, their complex anatomy and their behaviour – but my interest in dinosaurs specifically can be traced back to a book I received when I was four or five years old. On the pages of that book I discovered incredible lost worlds I didn’t even know existed. I was hooked, and I decided there and then that I would become a palaeontologist.

How can parents best encourage a love of science and exploration in their children?

I think that a good way to nurture an interest in the natural world is to take children on little adventures outdoors so they can explore the world of plants, animals and ecosystems. Children are born with an innate curiosity about nature, so it is important to start early. Books also play an important role – children can explore the entire world on the pages of a book: maybe they will devour a page-turner story about a dangerous expedition to the Himalayas, or perhaps they will enjoy a story of dinosaur discoveries in a far flung desert.

Visits to local (or not so local) museums also provide potentially life-changing experiences. My visits to the breath-taking Berlin natural history museum – which features the tallest mounted dinosaur skeleton in the entire world – were definitely highlights of my childhood. 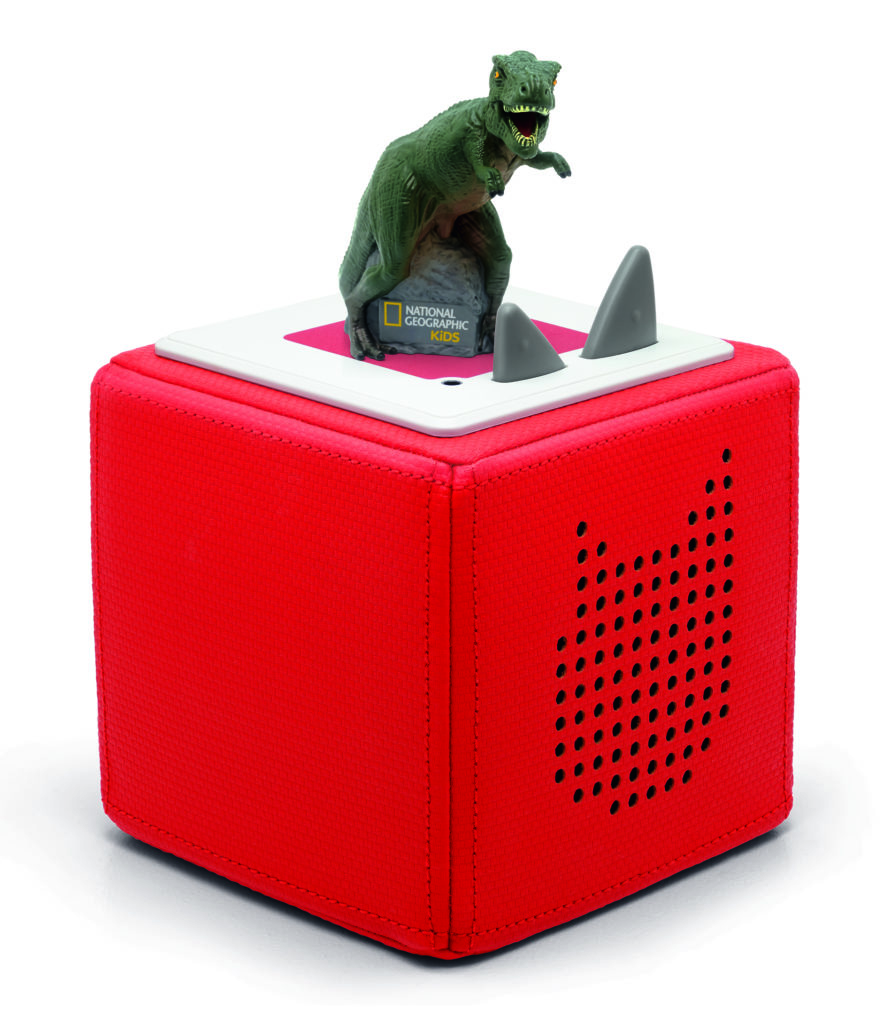 How involved were you in the process of creating the new Dinosaur Tonie?

I really enjoyed working on this project and with the team behind the Dinosaur Tonie. I spent a lot of time honing the narrative arc to make sure we deliver the best possible mix of great storytelling and awesome dinosaur science. Needless to say, I also did a lot of fact-checking, which included everything from selecting the best dinosaurs for the stories featured in this Tonie to estimating their weights. I also wanted to make sure that the latest discoveries make it into this Tonie and I am happy to report that the final product really is one of the very best and most up-to-date sources of information out there for budding paleontologists.

Are you currently working on any exciting new projects?

Yes, lots. Nat Geo has some very exciting new discoveries in the pipeline, including spectacular giant flying reptiles and record-breaking dinosaurs. I travelled to the Sahara a few weeks ago to investigate three new field sites and skeletons. There are always cool new projects just around the corner: I am currently working on a blockbuster exhibit showcasing the most iconic dinosaurs in the world. Plenty of amazing things are happening at the moment – stay tuned.

The Dinosaur Tonie is available now and has a runtime of 60 minutes. Six chapters take kids through a range of dinosaur topics: Discovering Dinosaurs, Marvellous Meat Eaters, Phenomenal Plant Munchers, Dinosaur Defences, Growing Up Dino, Prehistoric Creatures and A Tour Through Time.