It was a busy 2019 for Tobar, with several acquisitions and some major distribution launches helping the company to end the year on a high. 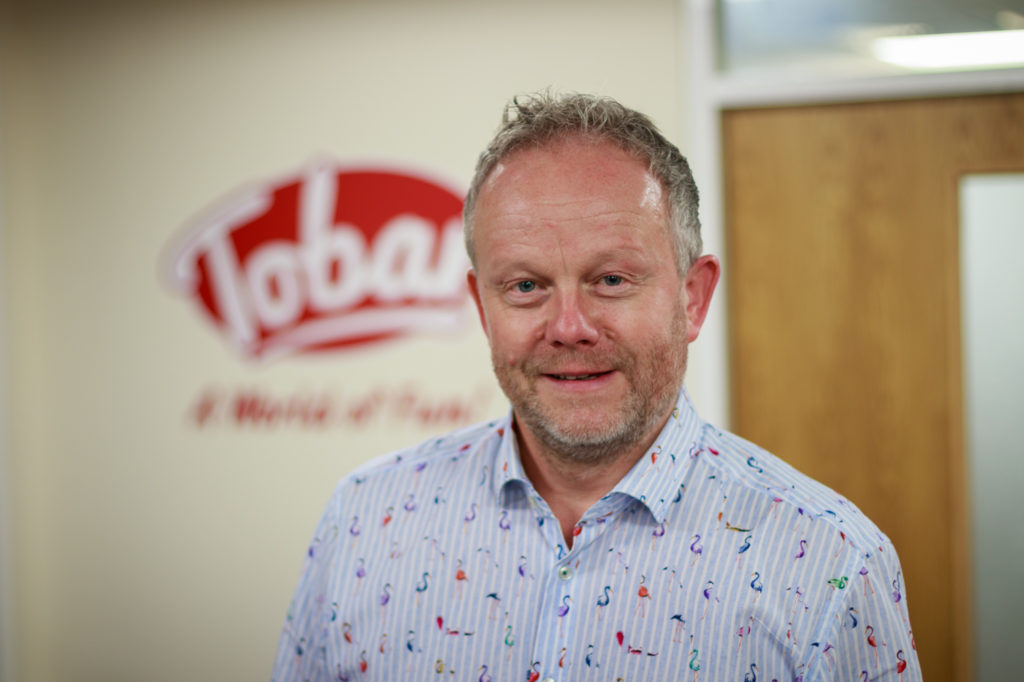 “It’s been a good year and consistent throughout, helped by new Tobar ranges as well as UK distribution lines from Maisto, Bburago, Schylling and Zuru, and boosted by strong product launches such as Boppi,” says Tobar CEO David Mordecai, when asked how 2019 was for the company. “We have a huge customer account base, with around 2,500-3,000 live accounts, and we cross several consumer retail areas, which means we have a good spread of retail touchpoints and aren’t dependent on any one specific channel.”

Tobar acquired Grossman in April 2018, which has allowed the company to cast its net wider than ever before. David explains: “It’s been fun to experience a different company culture, and the acquisition has helped us gain footing in different markets. Grossman focuses on value for money and price, whereas Tobar focuses on product quality and features, so we have two complimentary brands for two different markets. The acquisition means we’re now able to cover almost the entire national account base, as well as all the independent retailers, plus the myriad other sector retailers that we sell to. Grossman has never been strong on export, whereas Tobar has a wealth of experience in that area and is growing in strength considerably. Adding Grossman to our export offering has gone down very well with our customers.”

The company is currently preparing for its next appearance at London Toy Fair (Stand F50), where it expects to see a hugely positive reaction to both its own-brand and distributor lines, including Zuru’s Fifi the Flossing Sloth – the follow up to the successful Boppi the Llama. To read the full interview, which was published in the January issue of Toy World, click here.