The latest title to join Thames & Kosmos’ Exit: The Game experience range adds a new dimension to the popular series. 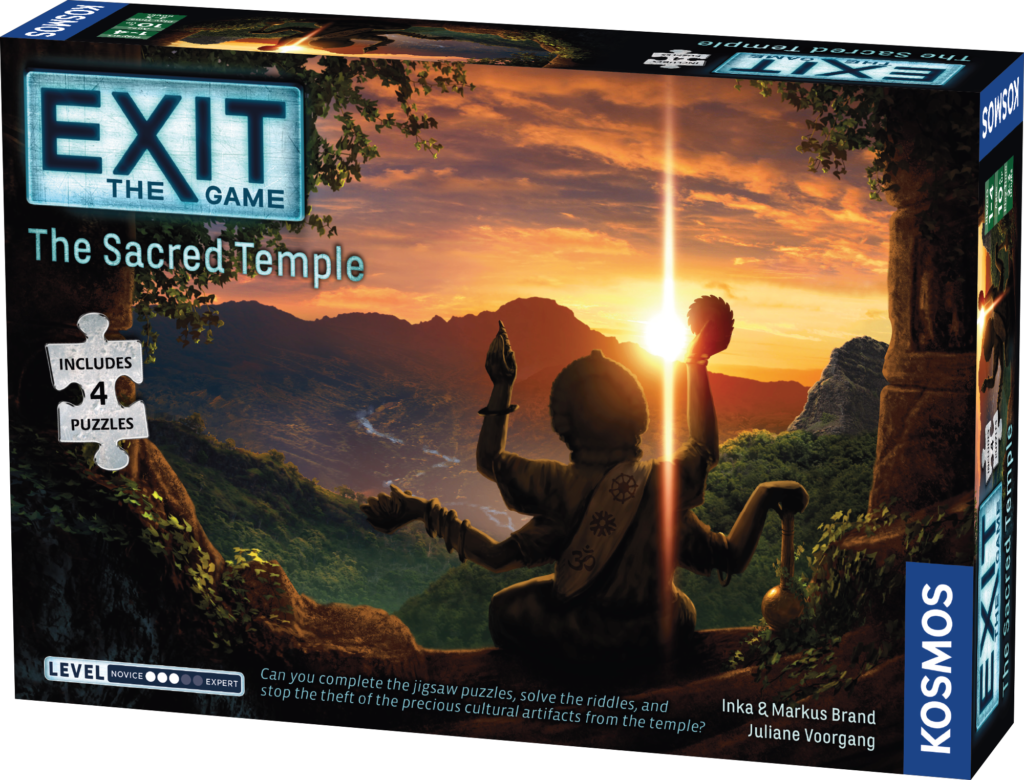 Thames & Kosmos is thrilled to announce the arrival of Exit: The Sacred Temple, a new dimension to the popular Exit: The Game experience.

“Earlier in the year, when we announced the March release of two new Exit puzzles, The Sacred Temple and The Deserted Lighthouse, pre-orders flooded in”, said Jo Drage, sales director. “This new dimension to the Exit range just seem to fit this moment in time perfectly.”

Exit enthusiasts will be able to enter a whole new Escape Room experience which is sure to excite both novices and experienced escape artists. Like other Exit titles before it, the game has no game board – however, in a new twist, this one has no cards either.  Instead, this new addition to the series contains four jigsaw puzzles, which players will find during play, and assemble one section at a time. Each completed puzzle creates an image which reveals what each room looks like, as well as the riddles within it. 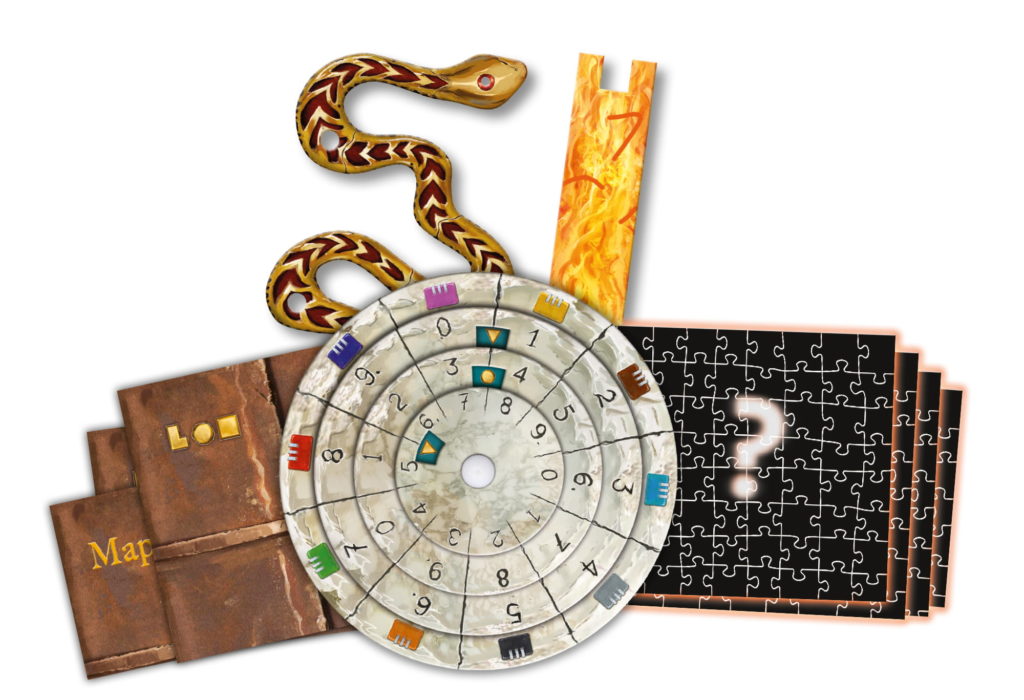 “Our Exit range continues to go from strength to strength,” Jo Drage concludes. With the addition of these two new puzzles and the hotly anticipated Exit Advent Calendar, along with three new game titles, we feel that this is our strongest offering yet”,

To find out more, retailers should contact Thames & Kosmos on sales@thamesandkosmos.co.uk or visit the company website here.

Thames & Kosmos is hosting a virtual showroom until 31st March and readers interested in booking a slot should email jo@thamesandkosmos.co.uk.