Simon Hedge, managing director of GP Flair, has announced his intention to leave the company at the end of July 2021. 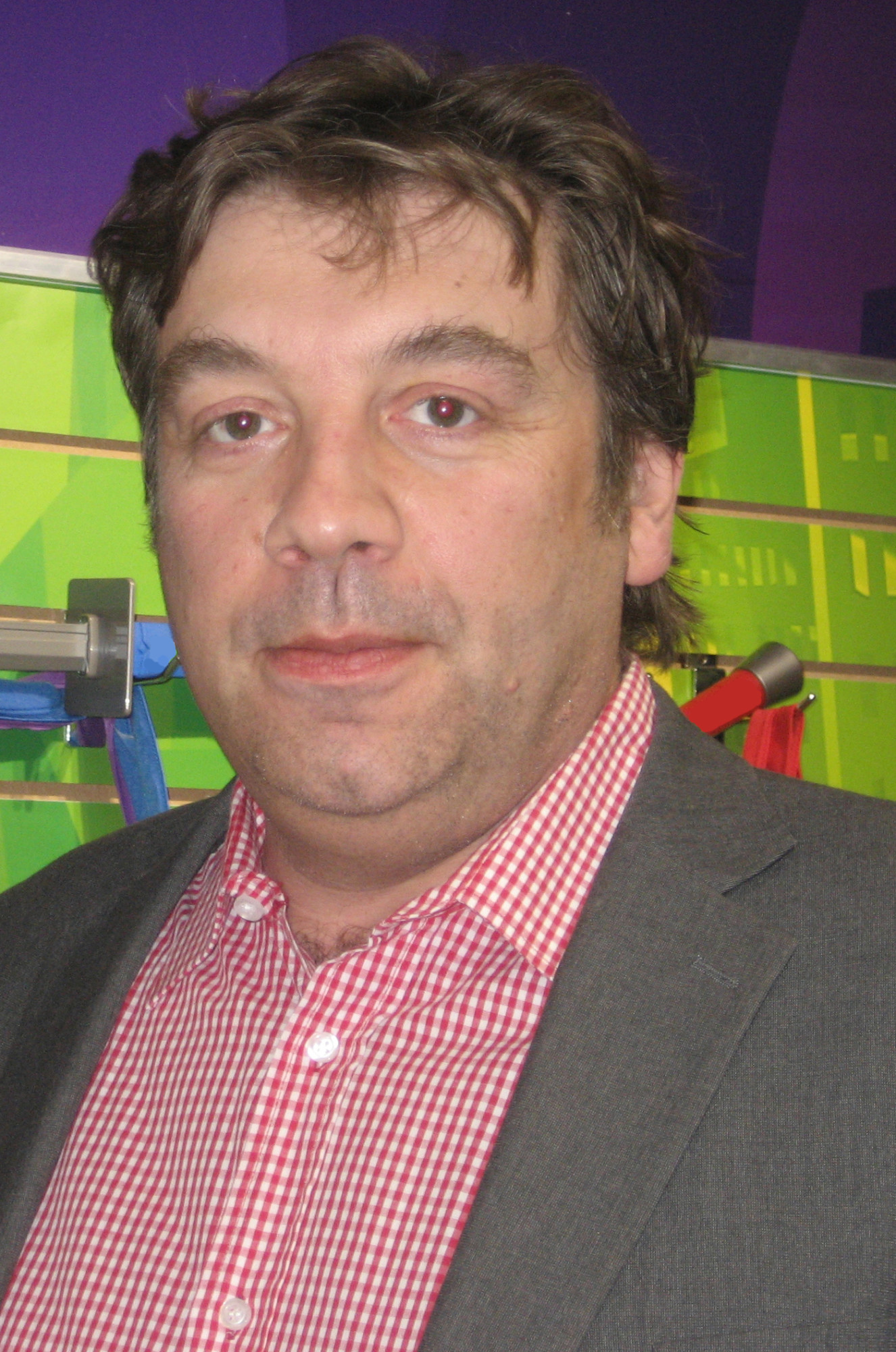 Simon has been part of the toy industry for more than 30 years and was a founding member of the former Flair Leisure Products when it was established in 1995. Having taken the company through the acquisition by Giochi Preziosi in 2008, Simon finally achieved the position as managing director of the group’s UK operations in 2013.

Simon has now announced that he will leave the company at the end of July. Speaking of his decision, Simon said: “I feel the time is right to start a new chapter in both my career and family life. My time with Flair has been tremendous and we have seen both highs and lows during the past 25 years; from a pre-Christmas warehouse fire right through to distributing some of the UK’s most exciting toy brands. To start a company from literally nothing alongside friends and colleagues such as Peter Brown and Nicola Bergot, I feel myself very lucky for the time I have had with Flair and all that has been achieved.”

A new UK country manager for the GP group has been appointed and will be announced shortly.